Published on November 15, 2016 at 8:59 am by Raymond Jones in Hedge Fund Analysis, Hedge Funds, News

Drew Cupps‘ Chicago-based asset management firm, Cupps Capital Management, has been in the news of late after it announced that its five-member investment team will be joining Advisory Research, Inc., a wholly owned subsidiary of Piper Jaffray Companies (NYSE:PJC). The firm was founded by Mr. Cupps in 2000 and currently manages assets worth around $600 million.

According to Cupps Capital Management latest 13F filing, the fund reduced the size of its US public equity portfolio considerably during the third quarter, bringing its value down to $231 million at the end of September from $386.96 million at the end of June. The filing also revealed that apart from reducing its holding in 119 stocks and selling off 29 stocks during the third quarter, the fund initiated a stake in 45 stocks and increased its holdings in 20 stocks. In this article, we will take a look at the five most notable bullish moves made by Cupps Capital Management during the September quarter. 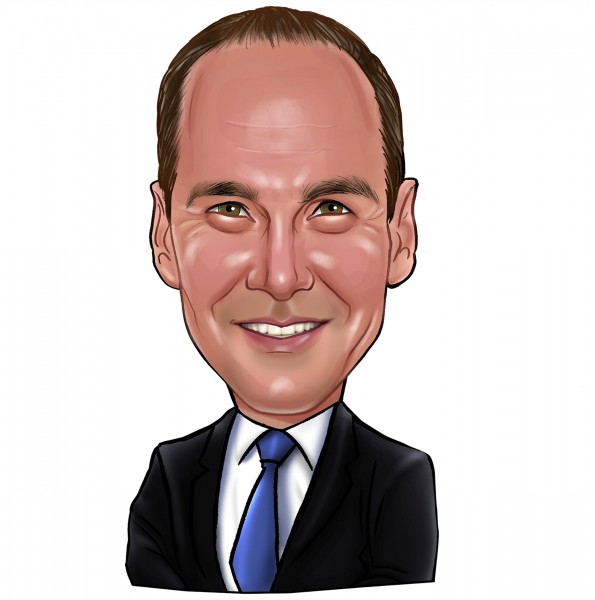 Let’s start with bluebird bio Inc (NASDAQ:BLUE), which made its debut in Cupps Capital Management’s equity portfolio during the third quarter. Shares of the Massachusetts-based biotech firm saw a huge rally in September in anticipation of the American Society of Hematology ASH conference in December. However, all those gains were wiped out in October after the company revealed at an investors conference on October 13 that all future trials of its drug LentiGlobin will use its improved manufacturing process. Furthermore, because those trials have just started, initial data from them won’t be available until 2018. That news led analysts at Cantor Fitzgerald to cut their rating on the stock to ‘Sell’ from ‘Hold’ and also reduce their price target on it to $37 from $42.

Moving on, Cupps Capital Management upped its stake in Palo Alto Networks Inc (NYSE:PANW) by 48% during the third quarter. Palo Alto Networks Inc (NYSE:PANW)’s stock has been trading in the $120-to-$160 range for many months now and has lost 11.2% of its value so far this year. The cybersecurity company is expected to report its third quarter numbers next week, with analysts projecting it to report EPS of $0.53 on revenue of $400.23 million. For the same quarter of the previous year, Palo Alto Networks had reported EPS of $0.35 on revenue of $297.2 million. Several analysts who track the stock consider it to be trading at a considerable discount to its intrinsic value, which they estimate lies around $175 per share. However, some of them are also concerned that if the stock moves significantly higher from here, it will lead to $508 million worth of convertible notes issued by the company being exercised, which will result in shareholders’ equity being diluted further.

We’ll check out three more stocks the fund was buying during the third quarter on the next page.