As far as conversational AI assistants are concerned, the Google Assistant, which only rolled out in November 2016, is a rookie. But backed with Google Now, an AI assistant launched in 2012 (and retired around 2015) that did about everything Siri does except talk back, as well as the vast trove of Internet information Google searches through everyday, this on-the-go assistant from Alphabet Inc. (NASDAQ:GOOGL) has been gaining traction among people in the tech world. Google Assistant has a knack for being predictive with offering additional information related to a user’s question, and is noted to be able to understand more accents than Siri. Meanwhile, critics say that the assistant compounds the privacy concerns users already have regarding Google. Google Assistant is available on Android and PC, as well as on iOS, albeit with limited functionality. In addition, last year, Alphabet Inc. (NASDAQ:GOOGL) launched Google Home a voice activated speaker powered by Google Assistant, which rivals Amazon’s Echo that we will discuss on the next page. 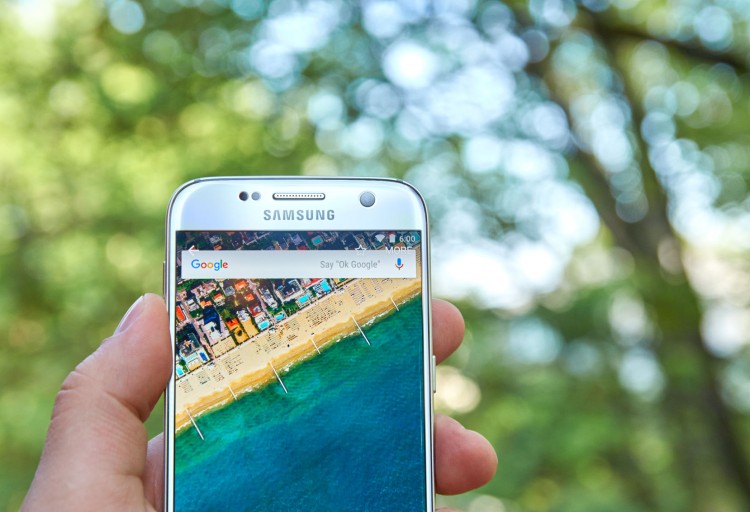