In the constant screams for the next big internet Goliath, the voice for good old fashioned companies do get silenced at times. So, it’s unusual to find a fund manager nowadays who doesn’t count even one Internet Company among his top stock picks, but, Mark Henneman, Fund Manager of Mairs and Power Growth Fund, and Morningstar’s 2012 U.S. Fund manager of the year, is not one of them.

Exactly a year earlier, on CNBC, Henneman shared his top stock picks, which were C.H. Robinson Worldwide, Inc. (NASDAQ:CHRW), Techne Corporation (NASDAQ:TECH) and Donaldson Company, Inc. (NYSE:DCI). Surprisingly, all these companies were based in Minnesota, just like over 60% of all the companies that Henneman’s fund had invested in and the state in which the fund is based itself. We at Insider Monkey thought to revisit these picks from Henneman and see how they performed over the year.

Henneman’s first pick was Techne Corporation (NASDAQ:TECH), which traded at near $79 levels when he aired his views and now trades at $94.16, a solid 23.91% increase from last year.

“They [Techne Corporation (NASDAQ:TECH)] provide biotechnology products to Labs Business has been a little bit soft here recently as the government has cut back on spending, but the thing we really like there is the new CEO that came from 3M. He hasn’t told us what he is going to do, but what we think is going to happen is he is going to increase innovation, which will drive growth,” Henneman had said. 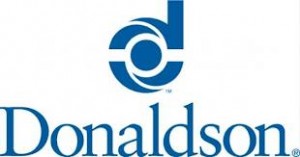 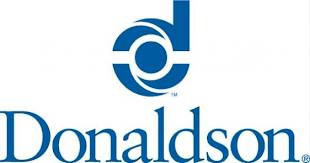 Is CLARCOR Inc. (CLC) Going to Burn These Hedge Funds?

Techne Corporation (TECH): Here is What Hedge Funds and Insiders Think About...