Legendary hedge fund manager and value investor Warren Buffett has shared countless pearls of investing wisdom during his career. Perhaps the one that sums up his investment philosophy most succinctly is “Be fearful when others are greedy and greedy only when others are fearful.” That statement not only incorporates his buy low/sell high philosophy, but also calls attention to the herd mentality which afflicts so many investors. They buy and sell stocks when everyone else does, which is a recipe for mediocrity.

In the second-quarter, the billionaires tracked by Insider Monkey, including Mr. Buffett, were taking a similar approach on several stocks. While numerous hedge funds were selling off their positions in those stocks, billionaires were actively buying them. We’ll check out which stocks garnered the attention of the wealthiest investors in the world below.

Insider Monkey’s flagship “Best Performing Hedge Funds Strategy” has returned over 50% in the last year, destroying the market by 29 percentage points. Since its May 2014 inception, the easy-to-follow strategy has returned 121%, beating the bull market by more than 54 percentage points. The hedge fund strategy’s small number of quarterly picks often span a range of industries. In our May 16 newsletter, customer service platform Zendesk Inc (NYSE:ZEN) and pharmaceutical company FibroGen Inc (NASDAQ:FGEN), each of which gained over 10% during the following 2.5 months, were among the seven stock picks for the quarter.

Check out a detailed analysis of Insider Monkey’s past performance and quarterly stock picks for all the details. 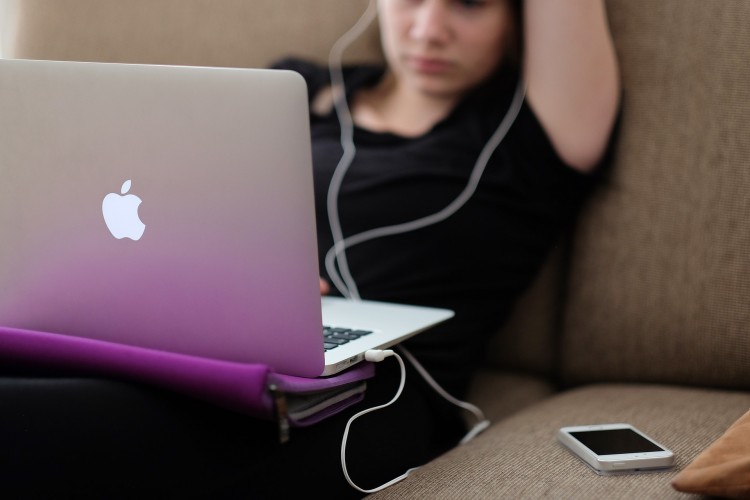 Apple Inc. (NASDAQ:AAPL) ranked as the fifth-most popular tech stock among hedge funds at the end of June, but not because of any surge in interest among hedge funds. In fact, overall hedge fund ownership fell to 90 from 97 during the second-quarter. The billionaires among that group were an exception, as Apple ownership among those wealthy investors rose to 15 from 11. Jim Simons’ Renaissance Technologies (3.82 million shares) and George Soros’ Soros Fund Management (54,500 shares) were among the billionaire investors opening new positions in Apple.

According to Rosenblatt Securities, preorders of Apple Inc. (NASDAQ:AAPL)’s new iPhone models, the XS and XS Max, are weaker than last year’s comparable models. However, the methodology used to reach that conclusion is suspect and other analysts believe Apple’s sales will not weaken year-over-year, while the tech giant’s average selling price for its new smartphones is likely to rise. Apple is expected to ship 20 million units of its high-priced iPhone XR, which is available for pre-order beginning today, during October.

Overall hedge fund ownership of Visa Inc (NYSE:V) declined to 109 hedge funds as of June 30 from 116 at the end of March, which still ranked it as the fifth-most popular stock overall. Billionaires were an exception to the wider trend, as 16 billionaires owned Visa at the end of June, up from 15 three months earlier. Dan Loeb’s Third Point opened a 1.7 million-share Visa position during Q2, while Ken Fisher’s Fisher Asset Management (17.69 million shares) and Buffett’s Berkshire Hathaway (10.56 million shares) continued to own the largest Visa positions.

With consumer confidence booming, the scene looks set for Visa Inc (NYSE:V) to capitalize on its impressive base of 323 million cardholders and have a memorable holiday quarter. Europe could prove to be a particular bright spot for Visa as it continues to push ahead with the integration of Visa Europe. Visa and other payment processors have all cruised to 52-week highs in recent weeks.

On the next page we’ll look at three other stocks that billionaires were bucking the trend on in Q2.

Is Starboard Value Getting What It Wanted From Symantec Corp (NASDAQ:SYMC)