Privacy concerns and slowing user growth haven’t dampened hedge funds’ enthusiasm for Facebook Inc (NASDAQ:FB) in the slightest. The latest hedge fund ownership data compiled by Insider Monkey shows that the social media giant is far and away the most popular stock among the funds that we track, based on the latest quarterly 13F filings, the deadline for which was Tuesday.

In this article, we’ll share the list of the five most popular tech stocks among the hedge funds in our system as of June 30, beginning with the first trillion-dollar public company. 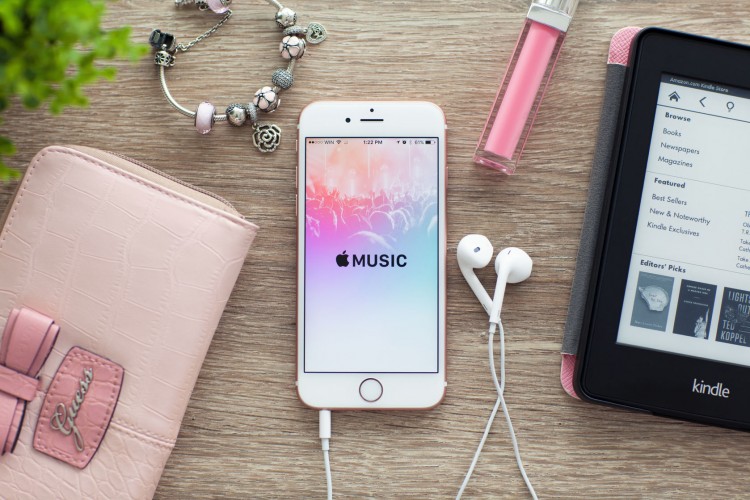 Apple Inc. (NASDAQ:AAPL) actually fell to sixth behind NXP Semiconductors NV (NASDAQ:NXPI) as of June 30 in terms of tech stock hedge fund ownership. However, as we don’t traditionally include M&A plays on these rankings, Apple holds on to fifth on the list.

Some hedge funds don’t seem to have been overly impressed with Apple’s fiscal second-quarter results released at the end of April, as multiple hedge funds sold off the stock during the second-quarter, including Ray Dalio’s Bridgewater Associates, Louis Bacon’s Moore Global Investments, and Matthew Tewksbury’s Stevens Capital Management. 90 hedge funds in our system owned the tech giant on June 30, down from 97 on March 31.

Hedge funds were overweight Altaba Inc (NASDAQ:AABA) far more than any other tech stock on this list, owning 37.8% of its shares on June 30, though the number of hedge funds owning the stock declined to 95 from 100 during the second-quarter. Among the funds that were long Altaba on June 30 were David Abrams’ Abrams Capital Management, Paul Singer’s Elliott Management, and Daniel Och’s OZ Management.

Altaba Inc (NASDAQ:AABA) manages the former assets of Yahoo! that weren’t included in that company’s sale to Verizon Communications Inc. (NYSE:VZ). Those assets include billions in cash, a nearly 15% stake in Alibaba Group Holding Ltd (NYSE:BABA) (which its performance closely mirrors) and a diminishing stake in Yahoo! Japan. Altaba agreed to sell a third of its stake in Yahoo! Japan to Softbank in July, which will give the Japanese conglomerate majority ownership of Yahoo! Japan.

Head to the next page to uncover the 3 runaway favorite tech stocks among hedge funds. 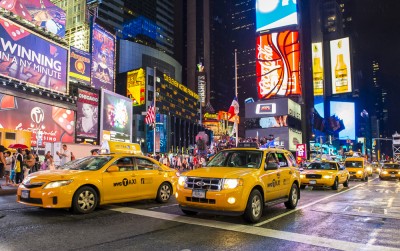 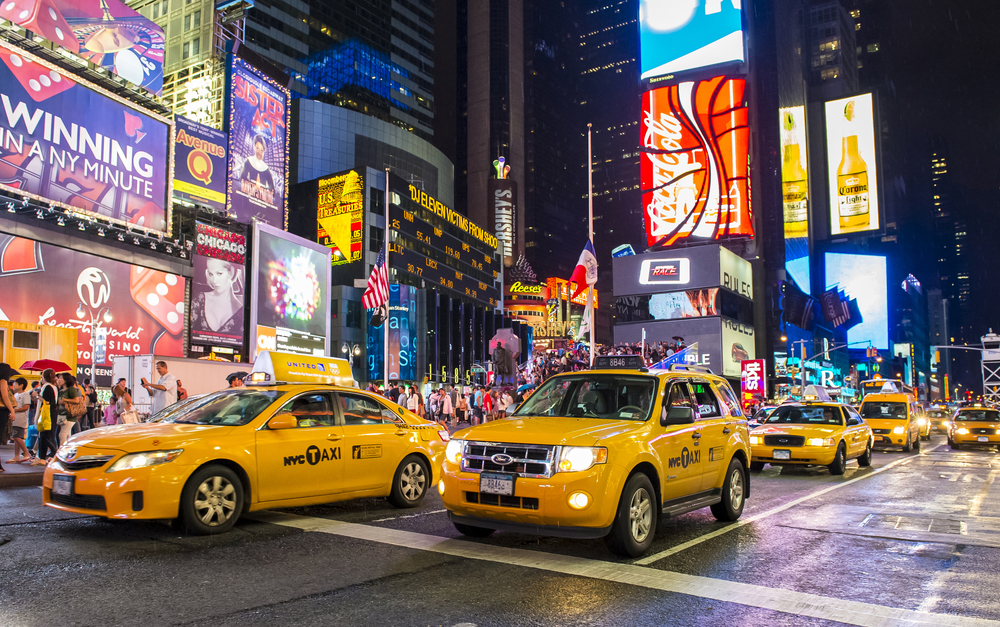