Do you wonder what the biggest Kickstarter ever is? Over the years, Kickstarter has helped fund an impressive number of projects from a diverse variety of fields: films, video games, journalism, the food industry, comics, music, and so on. The concept is very easy: someone comes up with a project idea, chooses a deadline, and a funding goal. People then donate money to the project, in return for a tangible reward, other than financial profit. If the funding goal is not reached within the deadline imposed by the project creator, the funds are not collected.

Notable people and projects have gained success as a result of their collaboration with Kickstarter: musicians Daniel Johnston, Amanda Palmer, and Stuart Murdoch, actors Colin Hanks, Whoopi Goldberg and Matthew Modine, and many others.

We would like to present you with a top ten list of the biggest Kickstarter campaigns in history, based on the funds raised, in a style similar to our coverage of the world’s fastest growing companies.

Let’s take a look at the biggest Kickstarter ever and the ones that came in a close second: 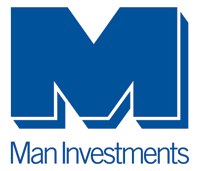 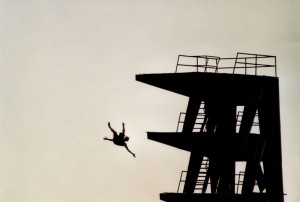 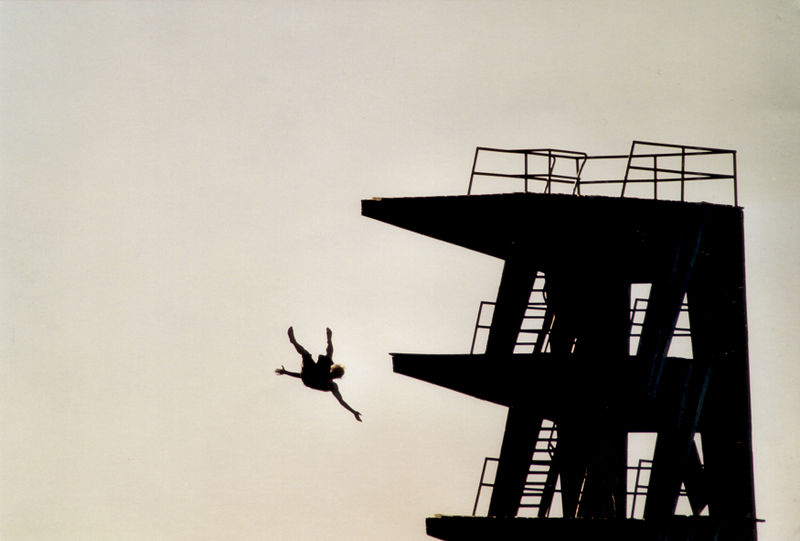 Phillips 66 (PSX), Mondelez International Inc (MDLZ) Among The Most Successful...

Phillips 66 (PSX), Mondelez International Inc (MDLZ) Among The Most Successful Spin Off Companies