Many cyber attackers target computers as objects of their crimes. These offenses may include phishing, spamming, and identity thieving. People carrying out the intent to perform online attacks use tools like spyware and ransomware to capture sensitive information from various individuals or groups. The financial services sector may not be safe from these attacks. Continue reading to know four of the biggest cybercrimes experienced by companies in the financial services industry.

Cyber attackers may not only choose desktop computers as their primary targets. Specific machines in the financial services sector may also be vulnerable to these attacks.

In 2017, a North Korea-linked hacking group that goes by the name of “Lazarus” deployed a cybercrime that shook the finance services industry. Several ATMs became vulnerable to the attack as the attackers used FASTCash to withdraw money simultaneously across Automated Teller Machines (ATMs) across 30 different countries, as per a report from Engadget.

The attacks were an example of identity thefts as the hacking group took the identities of the people who owned the bank accounts. According to the same article, the hit on the ATMs in 30 countries wasn’t the end. In 2018, the publication reported that the same group drained cash from different ATMs in 23 countries. 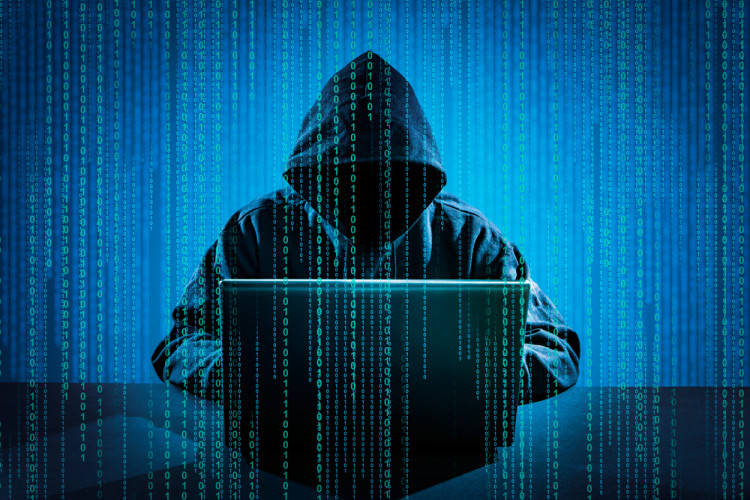 In the same year as the FASTCash ATM attack, hacking group Lazarus developed and deployed a ransomware cryptoworm called “WannaCry.” As per an article from csoonline.com, the malware infected computers with the Microsoft Windows operating system. Once the virus became active, it encrypts files on the device, rendering the gadget impossible to use.

Lazarus will then demand a ransom payment in the bitcoin cryptocurrency for the hacking group to decrypt the files.

The malware infected various computer systems and networks. A post from The New York Times highlighted individual victims of the attack, which included banks in Russia. Aside from companies in the Russian financial district, other targets of this malware included:

WannaCry also targeted cryptocurrency institutions as part of the hacking group’s grand scheme. Now, there are security patches for various computer systems to protect units and networks against this ransomware. However, the same article from csoonline.com states that systems aren’t entirely protected from this malware yet at the time of writing.

Lazarus may be prone to be the subject of many news headlines regarding cyber-attacks. In 2018, the same hacking group targeted many banks and financial companies as part of its global cyber-terrorism scheme. These hackers targeted cryptocurrency traders with a cybercrime dubbed as “Operation: AppleJeus.”

As per a post from Kaspersky and its malware-detecting technology, it found and assembled the stages of infection. In doing so, the virus-detecting and protecting company traced the cyberattack back to its origin.

The attack introduced a malicious code into a cryptocurrency application for the Microsoft Windows operating system. The trading app in question is Celas Trade Pro from Celas Limited. Many users found nothing wrong with the software. Every feature seemed to be working in pristine order.

However, the virus comes into play after the installation. Once the setup process ends, it runs an executable program called Updater.exe. However, Kaspersky found that this software is a shady updater tool. The main task of this executable file is to collect the data from the victim’s computer before sending it back to the central server. In this case, the program sends your information back to Lazarus. Thus, this hacking group can manipulate your cryptocurrency earnings through Celas Trade Pro.

Lazarus isn’t the only major hacking group in the world, targeting companies in the financial services sector. Buhtrap, a hacking group famous for targeting financial businesses and institutions in Russia, used a Zero-Day exploit to abuse a vulnerability found in the Microsoft Windows operating system.

As per a post from welivesecurity.com, the first sighting of this exploit was in April 2014. It wasn’t until June 2019 when the Russian hacking group used the same backdoor exploit to attack a government institution.

Also, it seemed that Buhtrap thought of masking its intentions from the beginning. The Zero-Day exploit came with decoy documents to help avoid suspicions when the receiver opens the files. For example, the victim may receive a receipt from a recent purchase. However, the message may come with the exploit attached.

It’s best to be careful when transacting online. You may never know who’s watching or stealing your sensitive information. Stay away from unknown websites and don’t download software from shady sources.