Expanding Their Reach: Top 6 Institutions Operating in the Crypto Space and Driving Adoption

Published on August 7, 2019 at 3:47 pm by Insider Monkey Staff in Bitcoin, Ethereum and Other Cryptocurrencies, News, Tech

Love it or hate it – research and development budgets that seek to explore the benefits of blockchain technology are now being allocated by virtually every large-scale organization. While much of this centers on the blockchain protocol itself, there is also a significant amount of corporate interest in the utilization of cryptocurrencies as a means to facilitate payments.

After all – fast, cost-effective and trustless payments sat at the core of Satoshi Nakamoto’s original Bitcoin whitepaper. With that being said, we are still light-years away from achieving mass usage of cryptocurrencies at a consumer level.

Nevertheless, with more and more globally recognized institutions entering the crypto space, this can only help the industry in its quest for mainstream adoption. Here are six of the most notable institutions that now have a foot in the crypto arena.

Known as Libra, the cryptocurrency will be used to facilitate global payments, with the company looking to make everyday transactions more accessible for those living in third world economies. However, Project Libra has since received a significant amount of attention from governments and regulators throughout the world, with concerns centering on privacy and money laundering abuse.

Either way, the fact that a global giant like Facebook Inc. (NASDAQ:FB) is looking to enter the crypto space essentially gave the industry overnight credibility. 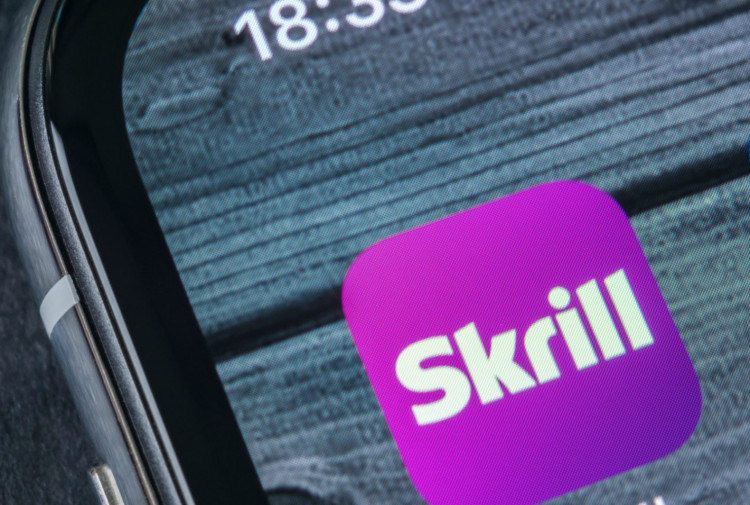 While other institutions are exploring blockchain & crypto platform integrations, Skrill is already making headway with an integrated Buy/Sell option, exposing tens of millions of their users to digital assets and distributed ledger technologies (DLT), driving adoption to the space

Often regarded as a world-leader in developing payment solutions and one of the leading payment processors out there, Skrill is a UK-based global money transfer service. Much like in the case of PayPal, the platform allows you to seamlessly send and receive money across the internet. While not as big as Facebook, Skrill entered the cryptocurrency space by allowing its users to easily buy and sell up to eight different coins at the click of a button.

The service appeals to everyday consumers for a number of reasons. Not only is Skrill a heavily regulated entity with the capacity to facilitate instant fiat currency deposits, but the platform acts as a trustworthy custodian on customer funds and enables a smooth experience of exchange.

Skrill’s move into the space can only help mainstream adoption, not least because everyday users need a burden-free way to actually enter the market. Typically, this is no either feat for those with little to no experience of buying and selling digital currencies.

While much of the public spotlight has been on International Business Machines Corporation’s (NYSE:IBM) exploration of blockchain technology, the company is also involved in cryptocurrency payments. In fact, it is more than just involved, as the company recently signed up six of its banking partners to issue stable coins.

The banks, which includes institutions from South Korea, Brazil and the Philippines, have actually signed a letter of intent to utilize the stablecoins on International Business Machines Corporation’s (NYSE:IBM) bespoke blockchain network – World Wire. This will ultimately have the desired effect of streamlining cross-border payments.

Much like in the case of Facebook Inc. (NASDAQ:FB) , the fact that an established, globally recognized institution like IBM (NYSE:IBM) is looking to devote vast resources into the crypto space can only help the industry’s quest for mainstream adoption. 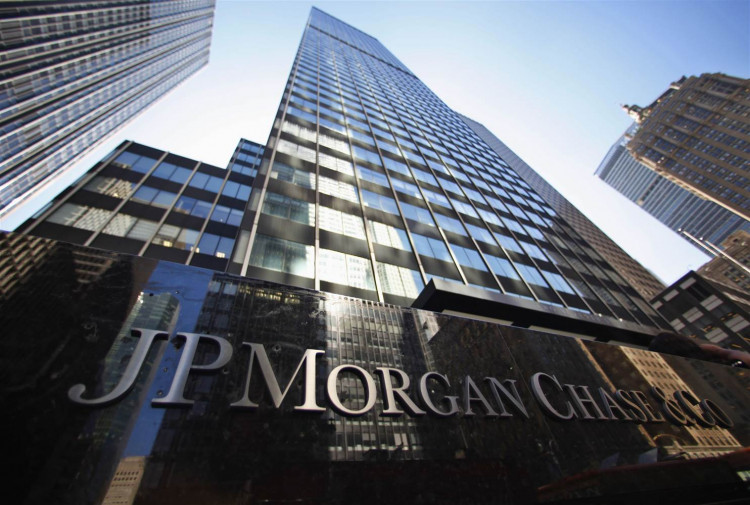 From calling Bitcoin a “Fraud” to possibly issuing their own stablecoin, JPMorgan’s take on cryptocurrencies shows the classic signs of tech adoption over the years – If you can’t beat them, join them.

Who would have thought it? Not so long ago, JPMorgan Chase &Co (NYSE: JPM) CEO Jamie Dimon once referred to Bitcoin as a ‘Fraud’. However, as was reported earlier this year, the Wall Street institution has since declared it’s going to launch its very own digital currency – the JPM Coin.

With the bank involved in $6 trillion worth of payments each and every day, it comes as a surprise to see JP Morgan Chase & Co (NYSE: JPM) look at innovative alternatives. The JPM Coin will be used primarily as a stablecoin pegged to the US dollar, subsequently easing the process of settling payments via its permissioned distributed ledger.

Ultimately, and from the perspective of cryptocurrency evangelists, the most useful benefit to come from JPMorgan Chase’s (NYSE: JPM) sudden sentiment reversal is that it shows skeptics of the industry that digital currencies are here to stay.

If the cryptocurrency arena needed further clarity of its legitimacy, then look no further than AT&T (NYSE:T). In May this year, the company announced that it would start accepting cryptocurrencies such as Bitcoin, Bitcoin Cash and Circle’s US dollar coin as a means to pay monthly bills.

With the US conglomerate responsible for over $170 billion in revenues last year, this further highlights the efficiencies of using cryptocurrencies as a payment method. While it is assumed that the share of customers using the crypto facility will initially be minute, usage will no doubt increase as digital currencies become more and more mainstream.

Nevertheless, for mainstream cryptocurrency adoption to grow in size, we need more and more consumer enterprises to join AT&T (NYSE: T) in the acceptance of everyday payments.

It is important to note that it is not just corporate institutions that are looking to enter the crypto space. On the contrary, a number of government institutions are also looking to capitalize. For example, the Japanese government is looking to challenge SWIFT in its dominance of the multi-trillion dollar cross-border payments system.

In fact, the SWIFT-alternative, as it is being informally branded, was recently approved by global anti-money laundering standard-setters the Financial Action Task Force. While those behind the project have noted it will likely be a few years before the plans come to fruition, it is nonetheless an exciting prospect for cryptocurrency proponents.

In effect, as great as corporate interest in cryptocurrency payments is, the industry still needs the backing of mainstream governments. The fact that a leading economy like Japan is looking to take the plunge only makes the long-term goal of global adoption stronger.

In summary, it is often argued that the future of cryptocurrencies and blockchain technology will primarily be focused on the latter. While it is true that investment in blockchain-related research is growing at an exponential pace, it is also important to recognize that institutions are increasingly looking to utilize the benefits of cryptocurrencies.

With the likes of Facebook (NASDAQ:FB), IBM (NYSE:IBM), Skrill and even the Japanese Ministry of Finance all looking to get a headstart, it is reasonable to assume that more and more institutions will look to enter the space in the very near future.

List of Companies Operating In the Cryptocurrency MarketNASDAQ:FBNYSE:IBMNYSE:JPMNYSE:TYahoo Finance