Want to know who the best surfers in the world are? Surfing has come a long way since its inception and it has evolved into a professional sport in its own right. There are several remarkable sportsmen in its history that have helped shape surf into what it is today.

Let’s see the world’s top 11 surfers to have ever hit the waves, in a style similar to our countdown of the top golfers in the world.

Noll was nicknamed “Da Bull” for his amazing skills in riding the waves and he’s also the first guy to ever leave his life behind and shack up on the beach to spend his days surfing. He is still remembered for riding a 35-foot wave back in 1969 without being towed out.

For 20 years, Tomson rode the waves like no other, revolutionizing the world of surfing. He even starred in several surf-related motion pictures.

Andy Irons is best known for his fierce competition with rival Kelly Slater, who is also featured in our countdown. Nonetheless, Irons, whose career ended abruptly at the age of 32 when he died due to heart issues, won four Triple Crowns and three ASP World Championships.

Hamilton’s most impressive feat? His performance at the 2000 Teahupoo, which established his name as one of the most successful big wave riders out there. But Mr. Hamilton didn’t stop there: he’s also a former model, an actor, a clothing designer, and a co-inventor of tow in surfing.

Carroll raked in no less than 26 world tour wins and he’s also the first surfer to ever receive a $1 million sponsorship contract.

Lopez dominated the Pipeline Masters so much that they eventually renamed the competition after him. His fellow surfers also consider him to be the best tube rider ever. Who’s to disagree?

Continue reading to discover the rest of the best surfers in the world to ever hit the waves: 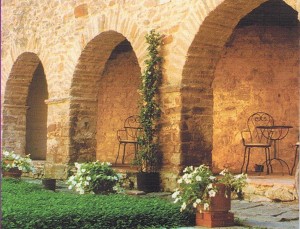 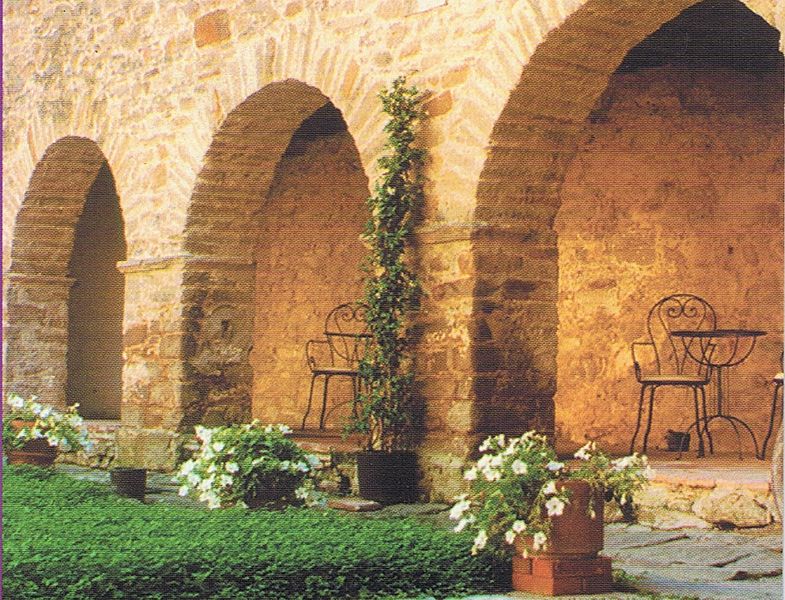 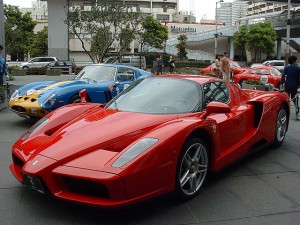 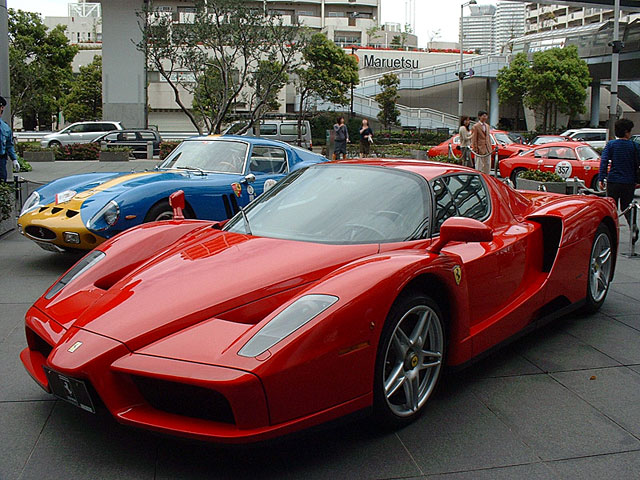 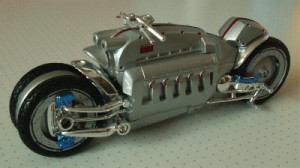 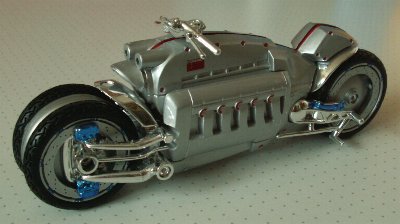 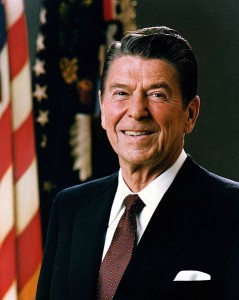 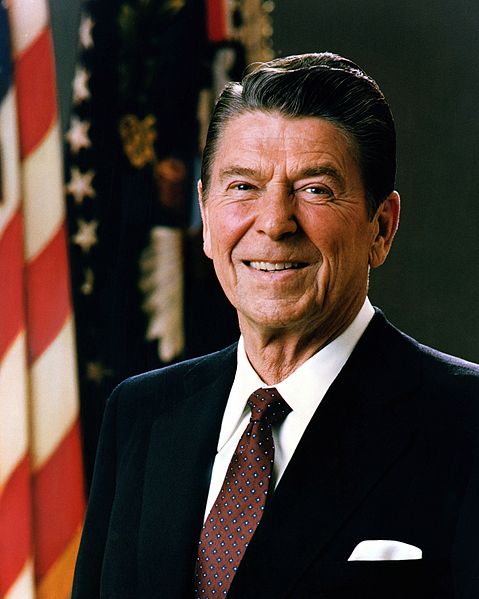 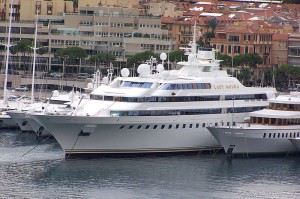 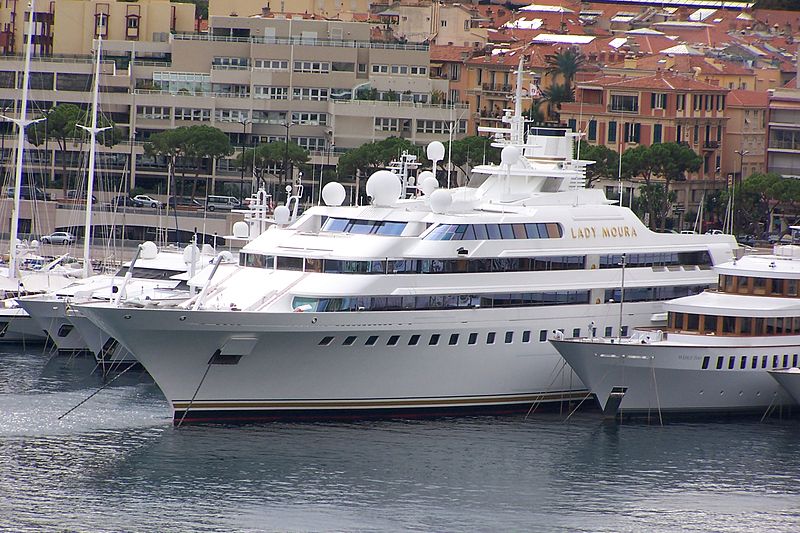