Best paid authors: You might not be inclined to believe that writing is a particularly high paying job. Well, in most cases, you wouldn’t be wrong. But you would be amazed at the earnings some authors manage to secure.

We would like to present you with a list of the 8 best paid authors in the world, based on the money they’ve earned between June 2012 and June 2013. The list is in a style similar to our recap of the world’s highest paid CEOs.

The authors in our countdown have very different recipes for success. Some authors, such as Danielle Steel, have been in the business for decades. Others release new titles faster than most of us could read them, while others have made the bulk of their fortune due to movie and TV rights.

Curious to see who the best paid authors in the world are?

Let’s take a look at the countdown: 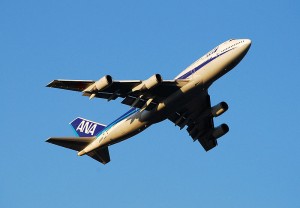 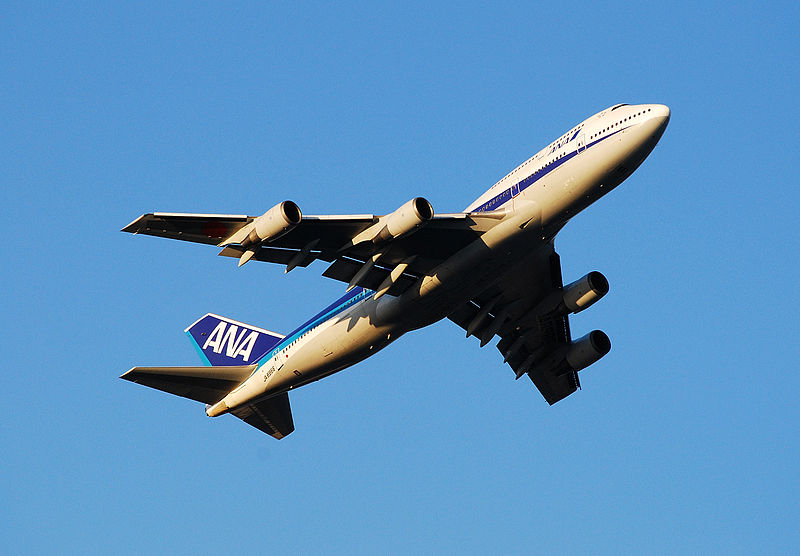 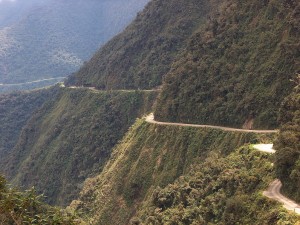 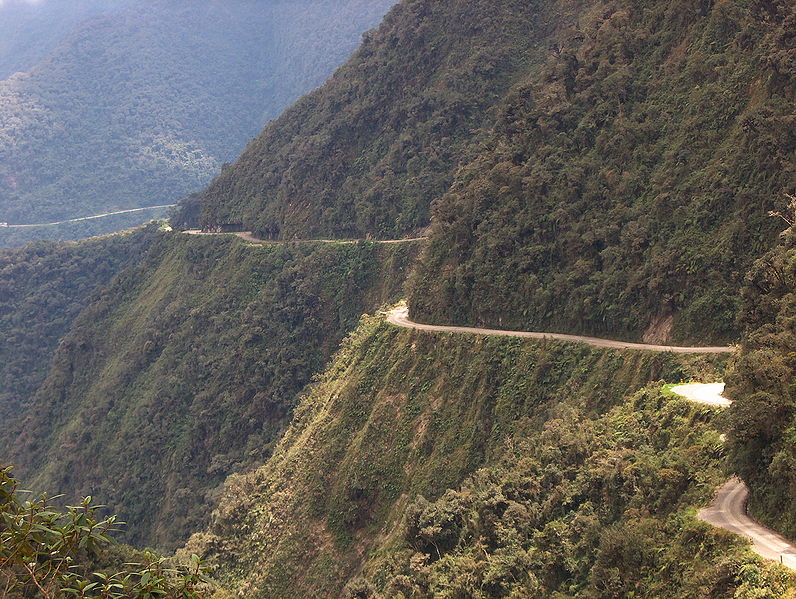 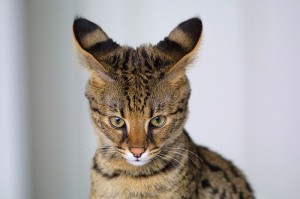 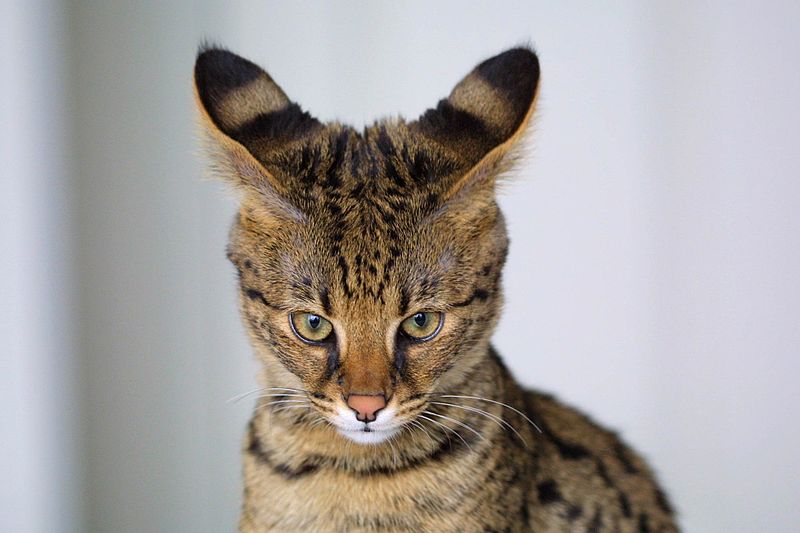 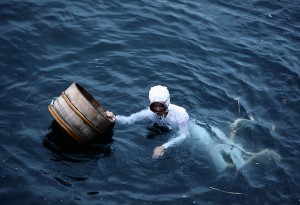 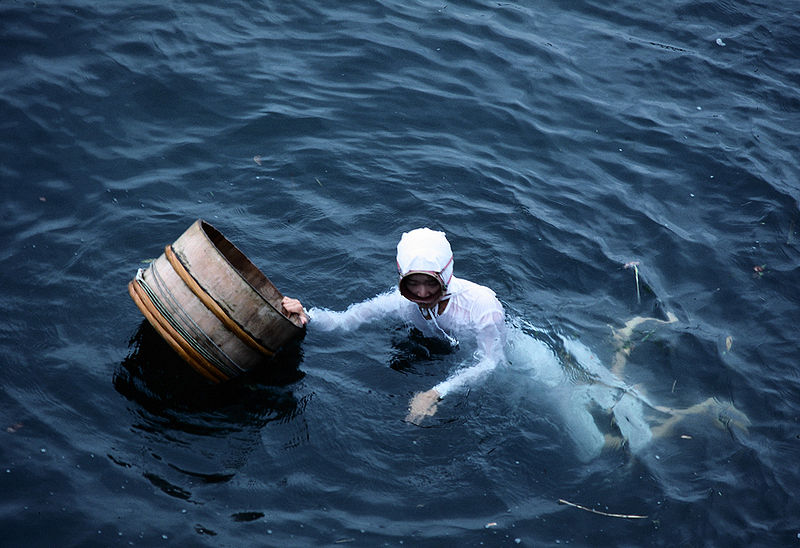 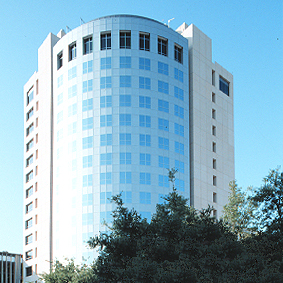