Warren Buffett‘s Berkshire Hathaway has raised its stake in USG Corporation (NYSE:USG), following a conversion of notes into shares of common stock. As a filing with the Securities and Exchange Commission revealed, Berkshire received a total of around 4.93 million shares of USG, at a conversion price of $11.40 per share. The new stake amasses over 30% of the company’s outstanding stock. Previously Berkshire held $56.17 million worth of 10% Contingent Convertible Senior Notes due 2018.

Mr. Buffett has been bullish on USG for quite some time. According to Berkshire’s latest 13F filing, during the fourth quarter of 2013 more than doubled its stake in the company, adding around 17.82 million shares. With such a major position, Berkshire was the institutional investor with the largest stake, and the latest increase, the shareholder solidified its position in the company. Billionaire Steven Cohen also boosted its stake by more than a threefold to 977,200 shares during the fourth quarter of 2013, while Adage Capital Management, led by Phill Gross And Robert Atchinson, increased its holding by 40% and held over 2.48 million shares in its latest 13F filing.

USG Corporation is a $4.2 billion company engaged in the production of building materials. The company had a successful year in 2013, posting a full year net income of $0.67 per share, which was the first full-year profit since 2007 and was above the consensus estimates by around 20%. The stock of USG trails a P/E of around 71.xx, which is one of the highest in the industry, and is well above the average of 49.xx. For the first quarter of the current year, the consensus estimate for USG’s earnings stands at $0.21 per share, with revenues expected to amount to $882 million.

Yesterday, Berkshire announced that it has entered into an agreement with Graham Holdings Co (NYSE:GHC), following which Berkshire will receive one of Graham’s subsidiaries, WPLG, and some Berkshire Hathaway class A and class B shares, and some cash, in exchange for its stake in Graham, which currently amasses around 1.6 million shares. 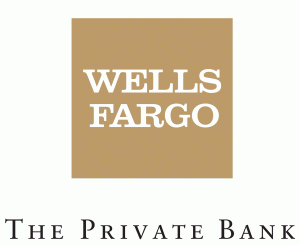 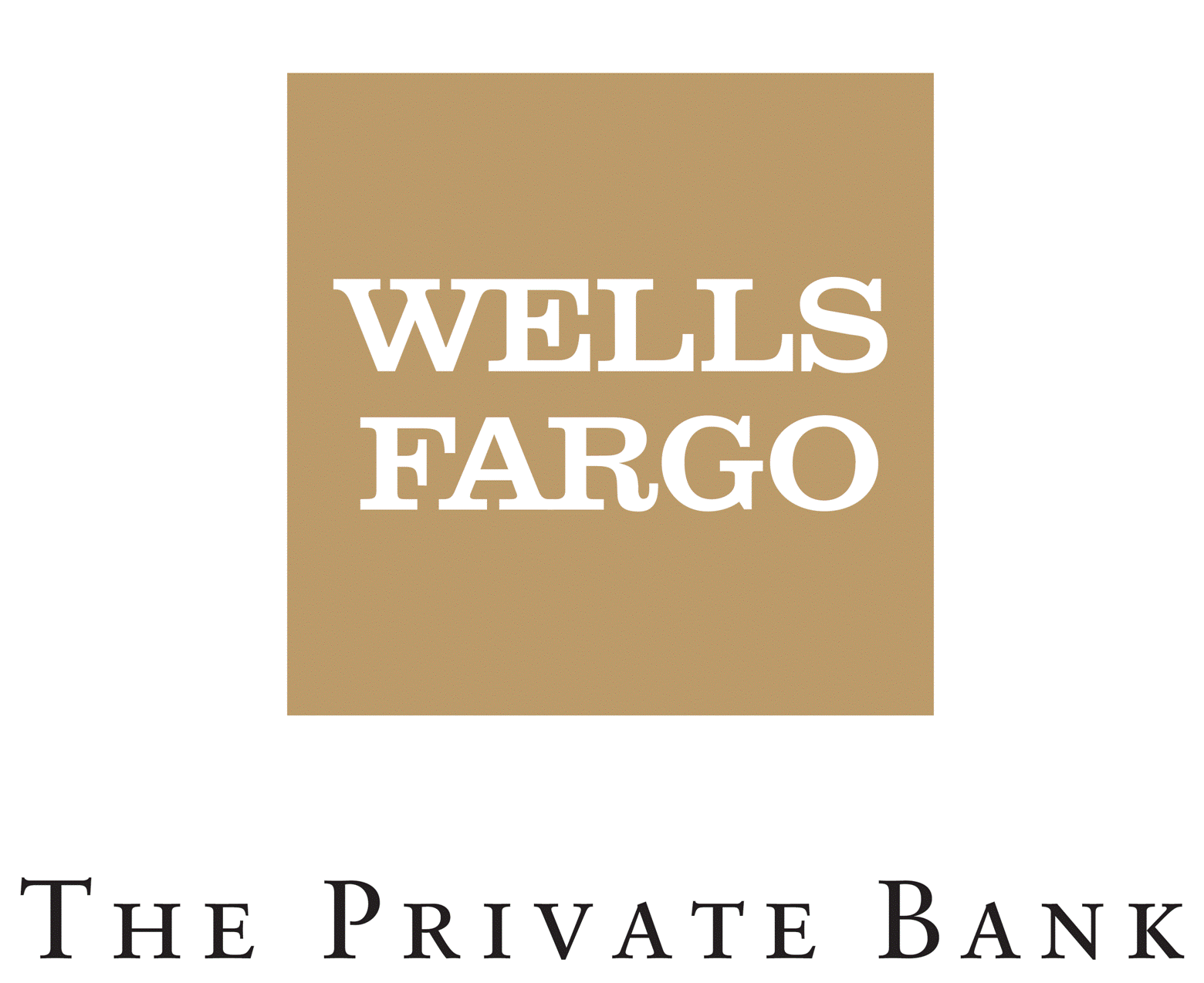 Top 7 Traders and Dealmakers Under 30 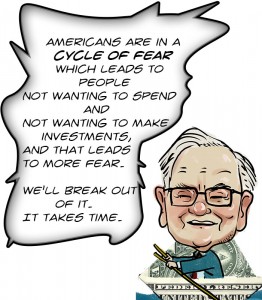 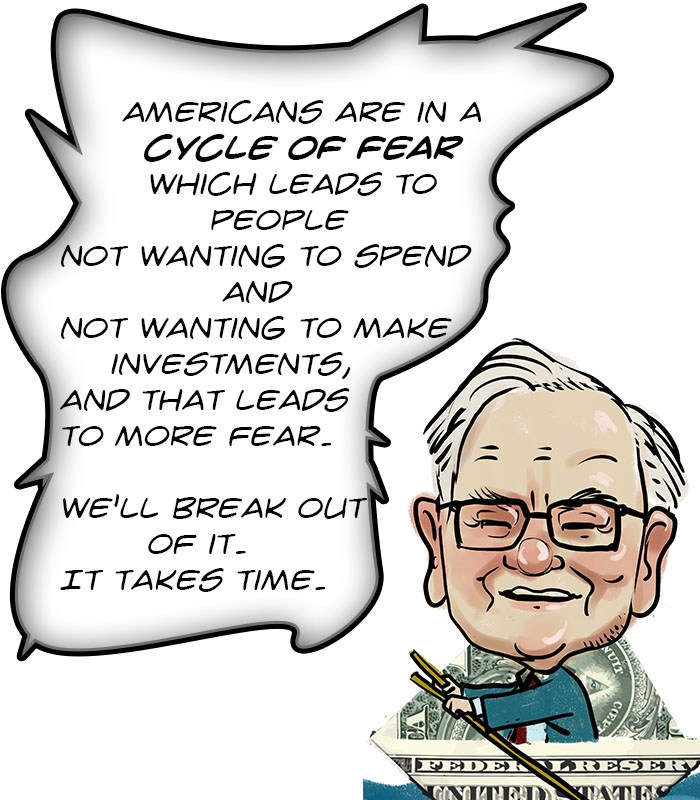