In looking through the historical 13F filings of Warren Buffett’s Berkshire Hathaway, we calculate that his mid-cap stock picks (those with market caps between $10 and $20 billion) returned 0.37% per month between 1999 and 2012. This is modestly higher than the 0.30% monthly total return for the S&P 500 during the same time period but, if adjusted for risk using Carhart’s four factor model, we calculate his picks generated 25 basis points of negative alpha on a monthly basis. Using the same methodology for the period between 2008 and 2012, Buffett’s mid-cap stock picks performed better, generating monthly alpha of positive 6 basis points. In general, our research indicates that hedge funds, or any other investor, for that matter, can’t generate enough outperformance to justify their high fees when it comes to large-cap or mid-cap stocks. Our research also shows that Warren Buffett is a phenomenal stock picker in smaller-cap stocks. We believe investors can generate better returns if they avoid Buffett’s mid-cap picks and focus on his smaller-cap stocks. By using a similar approach Insider Monkey’s small-cap hedge fund strategy returned 88% since the end of August 2012 and outperformed the market by nearly 50 percentage points (see the details here). Now, we will take a closer look at Buffett’s top 5 mid cap picks.

DaVita HealthCare Partners Inc. (NYSE:DVA) is Buffett’s largest mid-cap stock position, with his 36.5 million shares valued at $2 billion making him the largest shareholder. He increased his stake in the provider of kidney dialysis services by 16% during the fourth quarter of 2013. Other hedge fund managers that are long the stock include Stephen Mandel of Long Pine Capital, David Shaw of D E Shaw and Alan Fournier of Pennant Capital Management.

Second on the list is Moody’s Corp. (NYSE:MCO), in which Buffett owns 24.7 million shares worth $2 billion. Similar to many of his investments, Buffett is the largest shareholder in the credit rating agency. Chris Hohn of Childrens Investment Fund, John Armitrage of Egerton Capital Limited and Charles Akre of Akre Capital Management are other hedge fund managers bullish on the stock. 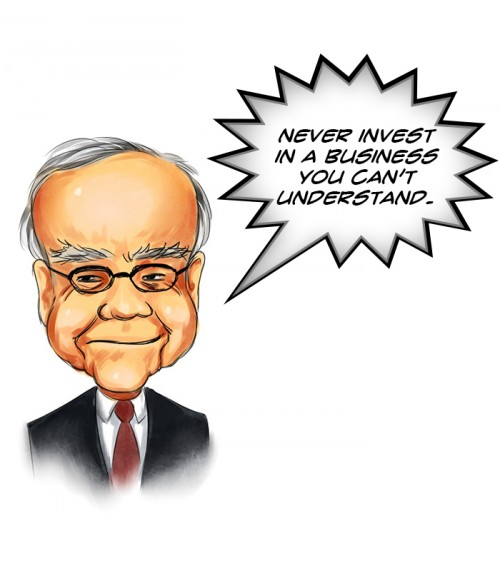 Buffett’s 5.3 million class A shares of Starz (NASDAQ:STRZA) make up his third largest mid-cap stock holding, valued at approximately $775 million. He is the fourth largest shareholder of the integrated media and entertainment company, which was spun-off from Liberty Media Corp (NASDAQ:LMCA) in January 2013. Other hedge fund managers who like the stock include Murray Stahl of Horizon Asset Management, Jeffrey Gates of Gates Capital Management and Steven Cohen of SAC Capital Advisors.

M&T Bank Corp. (NYSE:MTB) is Berkshire’s fourth largest mid-cap stock, whose 5.4 million shares are worth $627 million. Buffett has been a long-term investor in the regional bank, with his stake making him its sixth largest shareholder. Other investors among the funds we track include Jean-Marie Eveillard of First Eagle Investment Management, John Paulson of Paulson & Co. and Cliff Asness of AQR Capital Management.