Are The Gains In These Hot Monday Stocks Sustainable?

It’s a good Monday for investors of ContraVir Pharmaceuticals Inc (NASDAQ:CTRV), Amicus Therapeutics, Inc. (NASDAQ:FOLD), and Oasis Petroleum Inc. (NYSE:OAS), as all three stocks have made significant jumps today. We’ll take a look at the reason why these stocks are being propelled higher and whether elite money managers think the gains are sustainable or not. 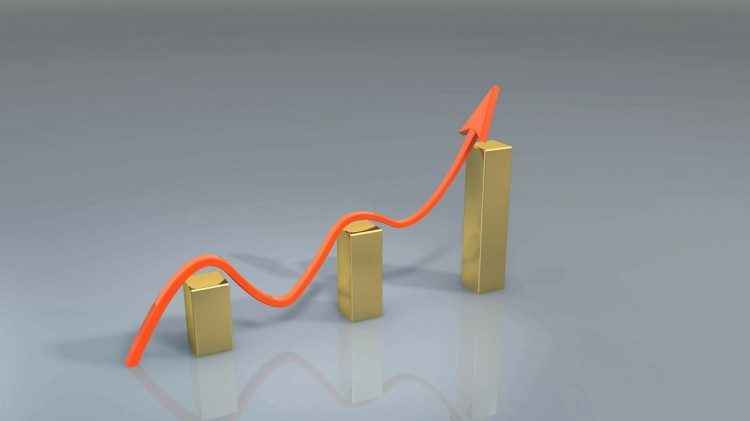 Why are we interested in the 13F filings of a select group of hedge funds? We use these filings to determine the top 15 small-cap stocks held by these elite funds based on 16 years of research that showed their top small-cap picks are much more profitable than both their large-cap stocks and the broader market as a whole. These small-cap stocks beat the S&P 500 Total Return Index by an average of nearly one percentage point per month in our backtests, which were conducted over the period of 1999 to 2012. Moreover, since the beginning of forward testing from August 2012, the strategy worked just as our research predicted, outperforming the market every year and returning 118% over the last 36 months, which is more than 60 percentage points higher than the returns of the S&P 500 ETF (SPY) (see more details).

ContraVir Pharmaceuticals Inc (NASDAQ:CTRV)’s shares are up by a staggering 105.69% after the firm announced that its preliminary data for CMX157, its lipid prodrug of tenofovir, has shown that the treatment is 60-fold more effective than Gilead Sciences, Inc. (NASDAQ:GILD)’s Viread (tenofovir disoproxil fumarate) based on in vitro studies targeting the hepatitis B virus (HBV). The significant difference in effectiveness points to a considerable increase in safety and reduction of side effects compared to Viread, the firm notes. ContraVir said that since the lipid-conjugate design of CMX157 differentiates the drug from Viread, they plan to file an investigational new drug application for CMX157 as a treatment for HBV before the year ends. The firm also announced that its Phase 2 study for the drug for treating hepatitis B will start in 2016. It should be noted, nonetheless, that none of the more than 700 investors we track reported owning shares of ContraVir Pharmaceuticals Inc (NASDAQ:CTRV) by the end of the second quarter.

Meanwhile, Amicus Therapeutics, Inc. (NASDAQ:FOLD)’s shares are up by a more modest yet still significant 8.72% on the back of Chardan Capital upgrading the stock to a rating of ‘Buy’ from ‘Neutral’, despite lowering its price target to $8 per share from $17.50 per share. The upgrade comes after the firm’s shares dove by 54% on Friday after the company announced that it expects it will no longer be in a position to file for a new drug application (NDA) for its drug migalastat, which was being studied for the treatment of Fabry disease. Just two weeks before the announcement last week, the firm said that based on a pre-NDA meeting with the U.S. Food and Drug Administration, it expected to file an application for the drug by the end of the year.

Oasis Petroleum Inc. (NYSE:OAS), on the other hand, is up by 7.92% as oil prices climb. WTI crude oil for November delivery is up by 2.74% while Brent crude oil for November delivery is 3.45% in the green. The price of oil is rising after Russia said it was willing to meet other major oil producers to talk about the market, notes a report from Reuters. If a meeting between Russia and OPEC and non-OPEC oil producers to discuss the market is called, the country signaled its willingness to attend.

Hedge funds were similarly bullish on Oasis Petroleum Inc. (NYSE:OAS) in the second quarter. Total aggregate value of holdings increased by 11.80%, in line with the stock’s 11.46% growth in the quarter, to $868 million or over 39% of Oasis Petroleum’s market capitalization. There were 28 hedge funds with long positions in the firm by June 30, down by four from a quarter ago. John H. Scully’s SPO Advisory Corp owned 20.37 million shares of the energy firm by the end of June.