Energy-Focused Fund’s Picks Returned 27% in Q2; See Them Inside

Sound Energy Partners Inc, founded and managed by Anthony Giammalva is a Greenwich, Connecticut-based hedge fund focused on the energy sector, with 49.63% of its holdings as of March 31 being tied up in energy stocks.  The fund’s picks are coming off a very strong second quarter, in which the ten long positions in stocks with a $1 billion market cap delivered weighted average returns of 27.02%, pushing the year-to-date by the same metric to 28.2%. It should be noted that these are only based on the fund’s long positions at a fixed point in time, and do not account for changes to positions, certain other holdings, bonds, options, or short positions, so the actual returns of the fund could be very different than our calculated stock pick returns. Sound Energy investments are made using fundamental research, as energy sector stocks are more dependent on macroeconomic factors of the market and the economic environment affecting oil and gas companies. At the end of the first quarter, the fund had a public equity portfolio valued at $15.21 million, up from $11.70 million at the end of the previous quarter. It appears the overall of the fund’s portfolio paid dividends, as many of its top picks were sold off completely in the first quarter, while some of its new picks ended up being strong performers in the second quarter. Three of those well-performing stocks were McDermott International, Inc (NYSE:MDR), Oasis Petroleum Inc (NYSE:OAS), and Rosetta Resources Inc (NASDAQ:ROSE), which we’ll discuss below. 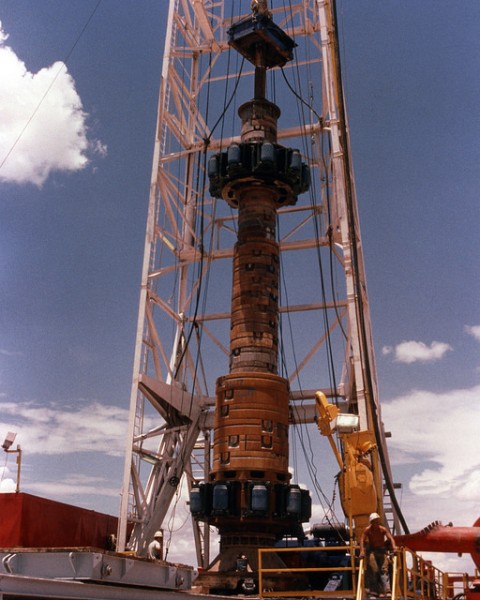 Most investors don’t understand hedge funds and indicators that are based on hedge funds’ activity. They ignore hedge funds because of their recent poor performance in the bull market. Our research indicates that hedge funds partly underperformed because they aren’t 100% long. Hedge funds’ fees are also very large compared to the returns generated, which reduces the net returns delivered to investors. We uncovered through extensive research that historically, hedge funds’ long positions in certain stocks actually outperformed the market greatly, and it has held true to this day. For instance, the 15 most popular small-cap stocks among funds has beaten the S&P 500 Index by more than 80 percentage points since the end of August 2012. These stocks returned a cumulative of 139.7% vs. less than 59% for the S&P 500 Index (read the details). That’s why we believe investors should pay attention to what hedge funds are buying, particularly in the small-cap sector, rather than what their net returns are, which the media primarily focuses on.

Sound Energy Partners opened a new position in McDermott International, Inc (NYSE:MDR) during the first quarter. The fund held a total of 661,500 shares with a market value of $2.54 million at the end of the first quarter of 2015. This was equivalent to 16.69% of its total portfolio and vaulted it straight to the top of said portfolio in terms of long positions. The company is in the engineering, procurement, construction, and installation of oil and gas projects across the world, and the new position reaped big rewards for Sound Energy, as the stock returned 39% in the second quarter. In addition to operating in North America, the Middle East, the Caspian Sea, and the Pacific Rim, McDermott International, Inc (NYSE:MDR) is set to expand its business to include work with Saudi Aramco, as well as at the Otis Field Subsea Tieback Project of LLOG Exploration Offshore, LLC (LLOG). Other shareholders of the stock going into the second quarter who surely loved the big gains were Royal Capital Hedge Fund, founded by Robert W. Medway and Yale M. Fergang, which held 1.37 million shares of the company, and Michael Blitzer’s Kingstown Capital Management, which held 4.0 million shares. 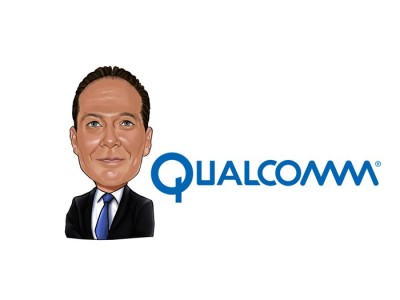 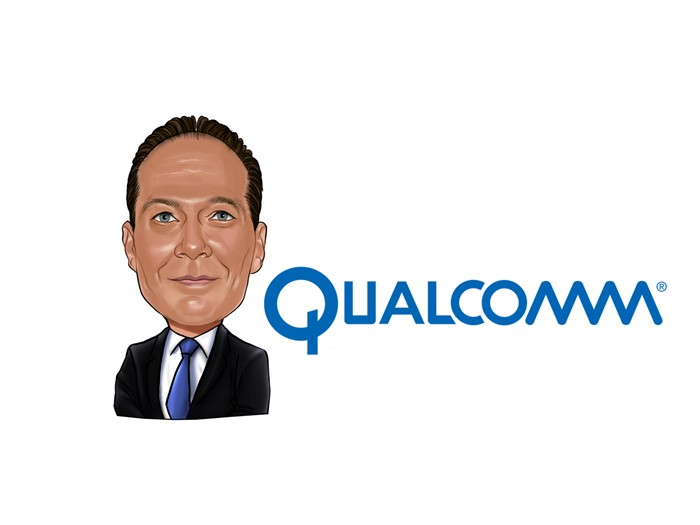 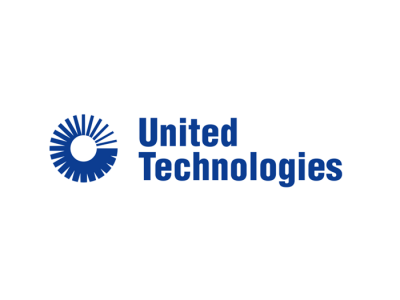