There has been some good news lately on the depressed oil price front, in the form of President Obama’s refusal to support the 40-year-old ban on exports of crude oil and the American Petroleum Institute (APD) crude oil inventories showing a draw down to the tune of 3.1 million barrels in crude stocks for the week of September 11, as opposed to the build-up expected by analysts. In order to get ready for the hike in oil prices, investors need to take positions in equity holdings that would profit the most from it. In this regard we have compiled a list of five cheap energy stocks that hedge funds have been piling into, which in other words means that these companies have been thoroughly researched by elite professional money managers and have not been found wanting. 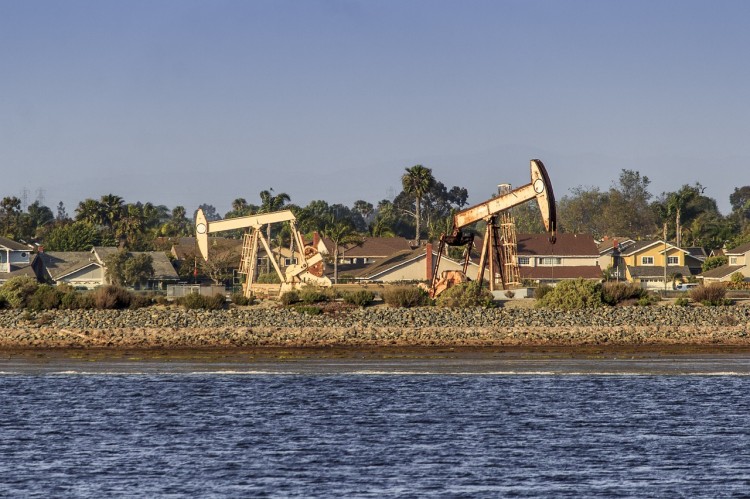 Although the total number of hedge funds among those that we track with investments in the company fell by four during the second quarter, but total investments actually increased by over $91 million. The rise in interest came despite a 2% drop in Oasis Petroleum Inc. (NYSE:OAS)’s stock price during the second quarter. While John H. Scully‘s SPO Advisory Corp is the largest stockholder of the company among these funds, holding some 20.37 million shares valued at $322.94 million, it was Kyle Bass’ Hayman Advisors that surged its holding in Oasis Petroleum Inc. (NYSE:OAS) by the most during the second quarter, lifting it by 2,064% to 1.18 million shares.