J. Alan Reid’s Forward Management reduced its stake in AmREIT Inc (NYSE:AMRE) by 55,200 shares on Friday. According to the 13G filing , the investment firm now holds more than 968,300 Class B Common Shares, representing 4.92% of the company’s outstanding stock. Despite reducing its position in the real estate investment trust by around 5.4%, there is reason to believe Forward Management remains bullish regardings its future performance. This certainly would not be surprising, considering the overall solid performance of the REIT sector in 2014, which generated total returns of 32.3%, and the large position held by the fund in the company. 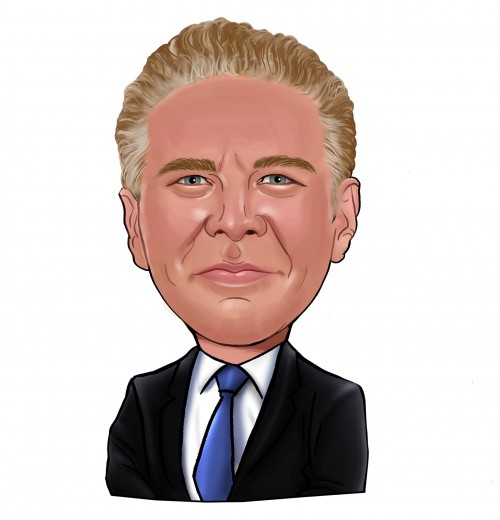 The San Francisco-based multi-strategy fund Forward Management was founded in 1998 by Jerome Alan Reid, providing its services to individuals, banking institutions, investment companies, and numerous pooled investment vehicles. The firm has a global focus, investing primarily in growth and value stocks of small and mid cap companies, which it seeks out through fundamental and quantitative analysis. Around 80% of the fund’s investments are made in the financial sector, leaving its $1.67 billion equity portfolio exposed to certain risks. Nevertheless, its top 10 holdings, which include SPDR S&P 500 ETF Trust (NYSEARCA:SPY) as the largest position at the end of last September, have a turnover rate of 44%. Apart from the firm’s ETF holdings, Forward Management’s most important holdings are Chatham Lodging Trust (NYSE:CLDT), Stag Industrial Inc (NYSE:STAG), and Franklin Street Properties Corp (NYSEMKT:FSP). Furthermore, it is currently AmREIT Inc (NYSE:AMRE)’s largest shareholder amond institutional investor, after mutual fund Vanguard Group reduced its position in the company significantly in October of 2014.

AmREIT Inc (NYSE:AMRE) is a $522 million market cap property management company headquartered in Houston, Texas. In addition to operating as a real estate investment trust (REIT) in the United States, the firm provides development, acquisitions, brokerage, leasing, construction, general contracting, asset, and property management services. AmREIT’s portfolio primarily consists of premier retail properties located on intersections in highly populated areas with high levels of traffic. Like many other REITs, the company managed to outperform  the S&P 500 in 2014, achieving total returns of 64.3%. According to a report put forward by  business information firm SNL Financial, AmREIT was able to snag a a spot as the the second most profitable REIT, behind the slightly better-performing Winthrop Realty Trust (NYSE:FUR). Hence, Forward Management’s large stake in the company surely paid off last year and could continue to do so throughout 2015, especially if the US economy continues its ascendent trajectory and interest rates remain low. Analysts are convinced this trend will persist, thus allowing REITs to generate healthy returns for their shareholders.

Harold Levy’s Iridian Asset Management Is Betting On This Stock