American Woodmark is a manufacturer of kitchen and bath cabinetry for remodeling and new home construction. Its products are sold directly to home centers, major builders and through a network of independent distributors. The company presently operates 18 manufacturing facilities and seven service centers across the United States.

During the fourth quarter, AMWD struck a deal to acquire RSI Home Products for around $1.1 billion. RSI Home Products is a manufacturer of bath, kitchen and home organization products throughout the U.S. and Canada. The company now operates as a subsidiary of American Woodmark.

The transaction included 1,457,568 newly-issued AMWD common shares, about $354 million in net cash and the assumption of about $589 million of RSI debt. In a press statement, American Woodmark said that the combined company will have about $1.6 billion in “pro forma annual revenue along with a broader product portfolio that is well-positioned to deliver growth, improved profitability and shareholder value.”

In its Q4 investor letter – you can download a copy here – Broad Run Investment Management said that RSI Home Products is “highly profitable, and enjoys a leading position serving the entry-level cabinet market.”

“Woodmark’s strength is serving the mid-level of the market, so RSI’s products are highly complementary. In addition, Woodmark has a unique distribution and installation program that is very popular with homebuilders and other customers. Woodmark plans to extend this capability to RSI, opening up significant opportunity to cross-sell RSI products to existing customers to gain wallet share,” the firm said in the letter to investors. 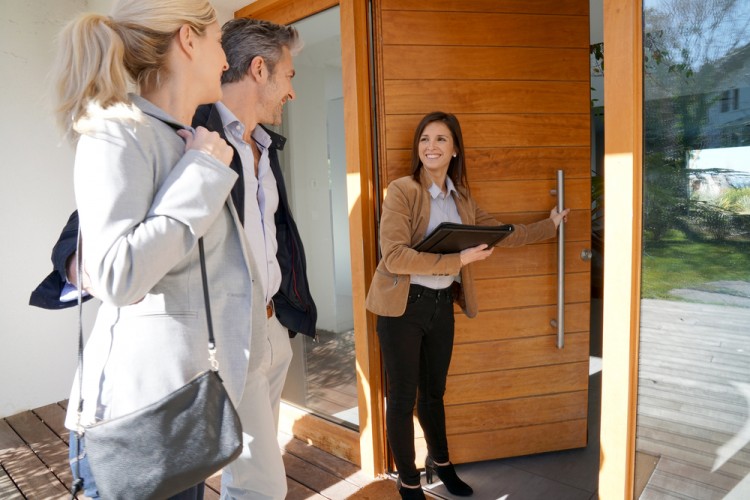 Further, Broad Run believes that the “transaction, which closed at the end of December, will add nearly 40% to Woodmark’s cash earnings per share in 2018, and enhance the value creation opportunity beyond.”

“We believe this transaction, combined with the already attractive company specific initiatives at Woodmark, and the continued cyclical rebound in the homebuilding and remodeling markets, positions the company to compound at a very attractive rate for many years to come,” the investor manager added.

American Woodmark Corporation (NASDAQ: AMWD) has been volatile in the past few months. The company’s shares were trading up 2% in the morning session on Tuesday. While the stock has dropped more than 24% over the last three months. Whereas, the share price has increased more than 10% over the past 12 months.