Amazon, Monsanto, Activision: Hedge Funds Loved These 5 Stocks The Most in Q2

After nearly a year of brutal underperformance, the Goldman Sachs hedge fund VIP list, a collection of the most popular stocks among a select group of hedge funds, has finally entered a period of outperformance, besting the S&P 500 by 470 basis points over the past six weeks. While the results may not signal that hedge funds as a whole have finally turned the corner, it does bode well when looking for investment ideas based on which stocks they were buying the most in the second quarter, heading into this strong run.

With that in mind, we’ve poured over the aggregate hedge fund ownership data pertaining to thousands of companies and found five that had large boosts in hedge fund ownership during the second quarter. Those stocks are Amazon.com, Inc. (NASDAQ:AMZN), Visa Inc (NYSE:V), Monsanto Company (NYSE:MON), Activision Blizzard, Inc. (NASDAQ:ATVI), and Pioneer Natural Resources (NYSE:PXD). We’ll take a look at the hedge fund activity in them during the quarter among the funds in our system and see how they’ve been performing of late in this article.

It should be noted that the total number of 13F-filing hedge funds in our database declined to 749 for the June 30 reporting period, from 766 for the March 31 reporting period. 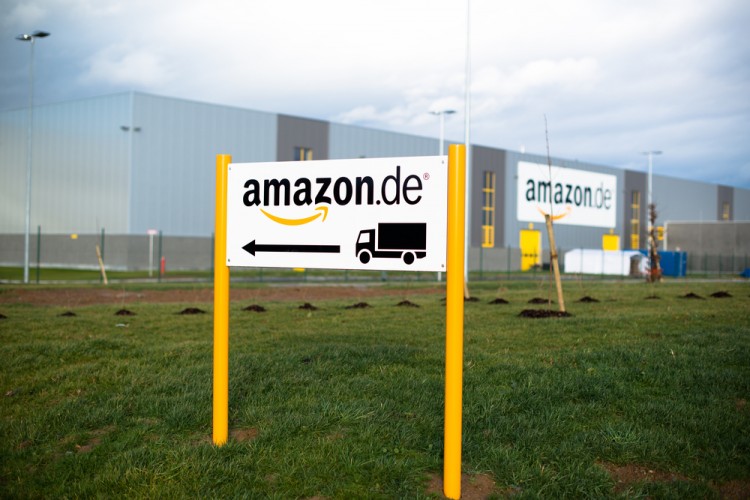 Visa kicks off our list, being held by 118 hedge funds in our system on June 30, up from 106 on March 31. That vaulted Visa into seventh in terms of hedge fund ownership, and it also ranked as the favorite finance stock among the billionaire-led hedge funds in our system. Some of the new Visa shareholders during the quarter included Peter A. Wright’s P.A.W Capital, James Crichton’s Hitchwood Capital, and Matthew Tewksbury’s Stevens Capital.

Visa Inc (NYSE:V) is currently embroiled in a standoff with Wal-Mart Stores, Inc. (NYSE:WMT) in Canada, where the retailer stopped accepting Visa cards at three locations in Thunder Bay, Ontario in advance of a threatened nationwide rollout over high fees. While Wal-Mart still insists that the rollout for the rest of the country will move ahead soon, there is some speculation that the Thunder Bay stores were used as a test run and that Wal-Mart likely hasn’t been pleased with the sales results. It’s also possible that those three locations were simply being used as a bargaining tool to try and get Visa to back down, and that Wal-Mart never had any real intention of rolling out a Canada-wide block. In any event, it appears that Wal-Mart (which offers store-branded MasterCards) may blink first and back off of its demands, which would be great news for Visa and its shareholders.

There was also a net total of a dozen new shareholders of Amazon during the second quarter, as it jumped to second overall with 145. Those investors owned $19.82 billion worth of Amazon’s shares, which ranked fifth overall. New investors of Amazon during the quarter included Louis Navellier’s Navellier & Associates, Leon Shaulov‘s Maplelane Capital. and Charles Clough’s Clough Capital.

Amazon.com, Inc. (NASDAQ:AMZN) just announced that its Prime subscribers in select markets will now be able to order vehicles (or rather, a specific vehicle, for now) for test drives, as Amazon dabbles in yet another creative way to make its Prime service more appealing and potentially unlock another revenue stream through partnerships with dealers. As of now, only the 2017 Hyundai Elantra can be scheduled for a test drive and only in the Los Angeles and Orange County areas.

On page 2, we’ll check out three more stocks that saw huge leaps in hedge fund ownership during the second quarter.

Insiders Buy Shares of Corrections Corp Amid Drop; Four Other Companies with...

Here’s Why Traders Are Talking About Seadrill, GE, Amazon, and Others...

Here’s Why These Five Stocks Are Making Headlines Today
Monthly Newsletter Strategy
Download a free copy of our newsletter and see the details inside!
Hedge Fund Resource Center
Related News
Tiger Global Discusses Priceline, Charter, Q2 Performance Here’s Why Traders Are Talking About Seadrill, GE, Amazon, and Others Today Nike, Pepsi, Mondelez: Billionaires Are Counting On These Consumer Stocks To Woo Customers in Q3 Kinder Morgan, Pioneer, Baker Hughes: Which Energy Stocks Are Garnering the Most Interest Among Billionaires? From A(IG) to V(isa): Billionaires’ Favorite Finance Stocks Heading Into Q3 A Rare Interview With Billionaire Jim Simons Adage Capital’s Biggest Q2 Moves As It Adjusts to “Factor-Based Investing” 11 Biggest Plagiarism Scandals of All Time 11 Most Affordable Fashion Design Schools in the US 7 Countries Where You Can Buy Citizenship
Billionaire Hedge Funds