Activist Puts Pressure on iRobot Corporation (IRBT), While Point72 and Lone Pine Load Up on These 2 Stocks

In three separate filings made with the U.S. Securities and Exchange Commission, Willem Mesdag’s Red Mountain Capital, Steve Cohen’s Point72 Asset Management, and Stephen Mandel’s Lone Pine Capital reported their latest moves regarding iRobot Corporation (NASDAQ:IRBT), Globe Specialty Metals Inc (NASDAQ:GSM), and Williams Companies Inc (NYSE:WMB), respectively. In an amended filing, Red Mountain Capital disclosed a letter it delivered to iRobot’s Chairman and Chief Executive Officer Colin Angle and the company’s Board of Directors, proposing a value enhancement plan and urging the Board to consider all other paths to maximize shareholder value, including a sale of the company. Point72 Asset Management, in a separate filing, disclosed raising its position in Globe Specialty Metals to 3.72 million shares, while Lone Pine Capital in its filing reported a 5.6% passive stake in Williams Companies Inc (NYSE:WMB). We’ll be discussing all of these moves in detail below.

Further, Red Mountain states in the letter that iRobot Corporation needs to focus on the high-growth Home Robots business and the consumer end-market, while exploring strategic alternatives for the Defense and Security business. The investor is urging the company to discontinue the Remote Presence business, allocate capital with discipline and an intense focus on risk-adjusted returns, and address significant lapses in corporate governance. Moreover, Red Mountain wants the company’s Board to voluntarily add new Independent Directors to ensure that shareholder interests are represented in the boardroom.

iRobot Corporation (NASDAQ:IRBT) is engaged in delivering robotic technology-based solutions. Shares of the company have lost 3.86% year-to-date. For the third quarter, iRobot’s profit slipped to $12.8 million compared with $14.6 million a year prior to that. The company’s shares was held in the portfolios of ten hedge funds in our database at the end of the third quarter, down from 13 funds at the end of second quarter. Chuck Royce’s Royce & Associates held 166,000 shares as of the end of September.

We’ll talk about the latest moves made by Point72 Asset Management and Lone Pine Capital on the next page. 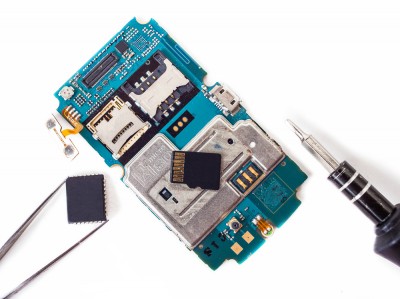 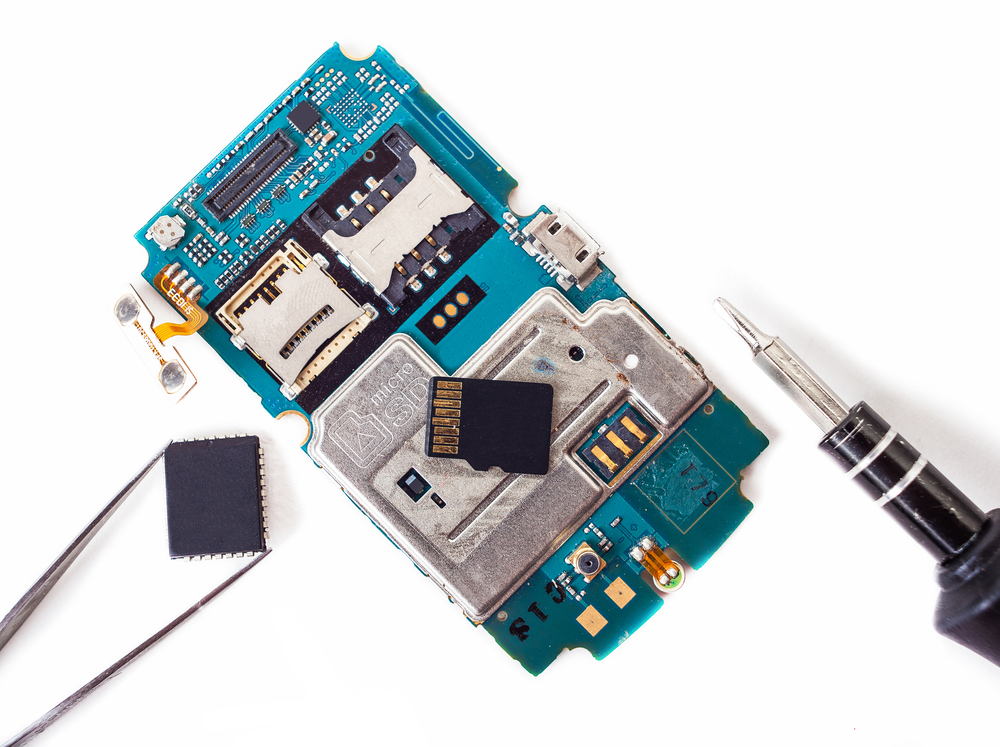 Here Is What Hedge Funds Think of Teekay Corporation (TK)