Shortly after the start of today’s trading session, several major movers have already emerged from the crowded pack of stocks vying for trading attention, each fueled by noteworthy stories. Those stocks are The Chubb Corporation (NYSE:CB), ACE Limited (NYSE:ACE), Peabody Energy Corporation (NYSE:BTU), and Fitbit Inc (NYSE:FIT). Let’s check out their stories and the resultant market action on their shares. 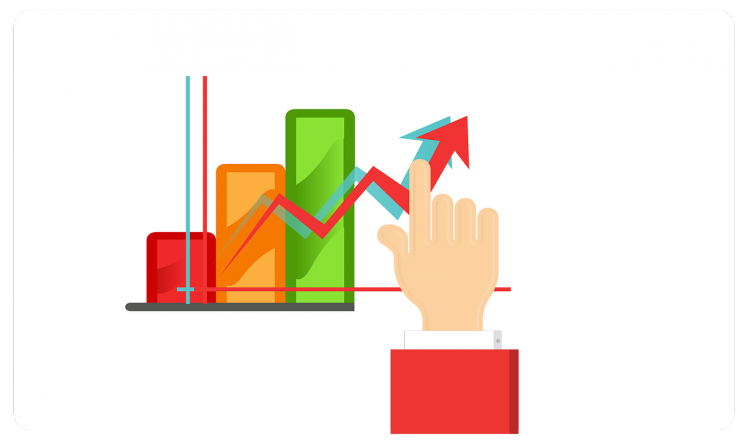 We’ll start with The Chubb Corporation (NYSE:CB) and ACE Limited (NYSE:ACE), which are both up this morning on news that the latter will acquire the former, a deal already approved by the shareholders of both companies. Naturally, The Chubb Corporation (NYSE:CB), the company being acquired, has seen the bigger gains, with a hefty premium being paid on its Tuesday closing price to complete the insurance megadeal. Chubb shareholders will receive $62.93 in cash and 0.6019 ACE Limited (NYSE:ACE) shares per share of Chubb. Chubb has gained 30.46% this morning, pushing its shares close to parity with the offer. Ace meanwhile has gained 4.19% in morning trading. The deal appears to be a major coup for investors like David Harding’s Winton Capital and Phill Gross and Robert Atchinson’s Adage Capital Management, which each had sizable positions in both companies as of March 31.

A positive Supreme Court ruling mere days ago has done nothing to halt the precipitous decline of Peabody Energy Corporation (NYSE:BTU)’s shares, which are imploding  in trading this morning, down by nearly 26% already. The sad spectacle has inflated the loss of the company’s shares year-to-date to an ugly 79%. The latest major blow comes after Peabody Energy Corporation (NYSE:BTU) was forced to downgrade its loss estimate for its current fiscal quarter, the results of which it will post on July 28. Among other things, lower coal prices and bad weather have been cited as reasons for the revision, while demand is also weakening in China. The latest blow is bad news for Dmitry Balyasny‘s Balyasny Asset Management, which opened a 27.31 million-share stake in the first quarter, worth $134.34 million at the end of March, doubtlessly feeling he was getting a discount at the time, with shares already down heavily in the first quarter. They’ve done even worse in the second.

Fitbit Inc (NYSE:FIT) is certainly showing off the stamina it’s gained from doing all those workouts with its fitness bands on, as it just won’t stop climbing the valuation charts. We reported yesterday that the company had landed its first major investor out of the IPO gates in the form of John Griffin‘s Blue Ridge Capital, which disclosed owning an 8.32% stake in the company consisting of 3.50 million shares. We also noted the strong performance of Fitbit Inc (NYSE:FIT)’s shares thus far, having nearly doubled from the IPO selling price of $20. Now, they have more than doubled, as shares are up by another 6.33% in morning trading, cresting the $40 mark. Can anything stop this fitness juggernaut from taking the next step and quickly reaching RBC’s bullish price target of $45?

Professional investors like Griffin spend considerable time and money conducting due diligence on each company they invest in, which makes them the perfect investors to emulate. However, we also know that the returns of hedge funds on the whole have not been good for several years, underperforming the market. We analyzed the historical stock picks of these investors and our research revealed that the small-cap picks of these funds performed far better than their large-cap picks, which is where most of their money is invested and why their performances as a whole have been poor. Why pay fees to invest in both the best and worst ideas of a particular hedge fund when you can simply mimic the best ideas of the best fund managers on your own? A portfolio consisting of the 15 most popular small-cap stock picks among the funds we track has returned more than 135% and beaten the market by more than 80 percentage points since the end of August 2012, and by 4.6 percentage points in the first quarter of this year (see the details).