What are the highest paying countries for pharmacists? Pharmacist positions usually offer exceptional job security and income stability in most parts of the world during all economic climates. But, what makes this sector overly popular is the salary and associated benefits. Today, when most of the jobs are coming with a drastically reduced pay scale, pharmacists are earning quite an enviable amount at the end of the month. However, the figure varies widely in terms of the geographical location.

Average Salary of A Pharmacist- $38K

According to Payscale, the average median salary of a pharmacist in South Africa is about 38K. No doubt , South Africa is quite lucrative for pharmacists. In fact, the salary peaks on during the early years of employment, but for the veterans with 20 years of experience, the rate of increase is a bit stagnant. But, you can always shift from one company to the other with a good hike. 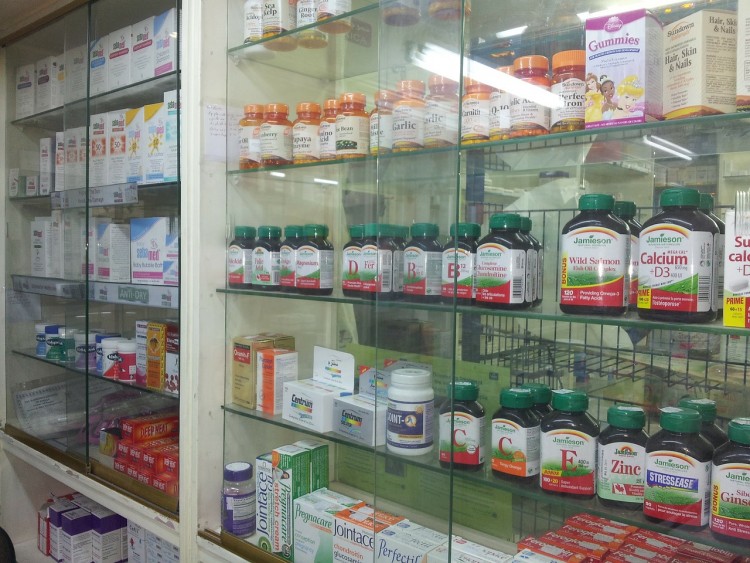 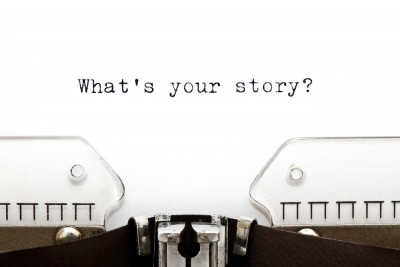 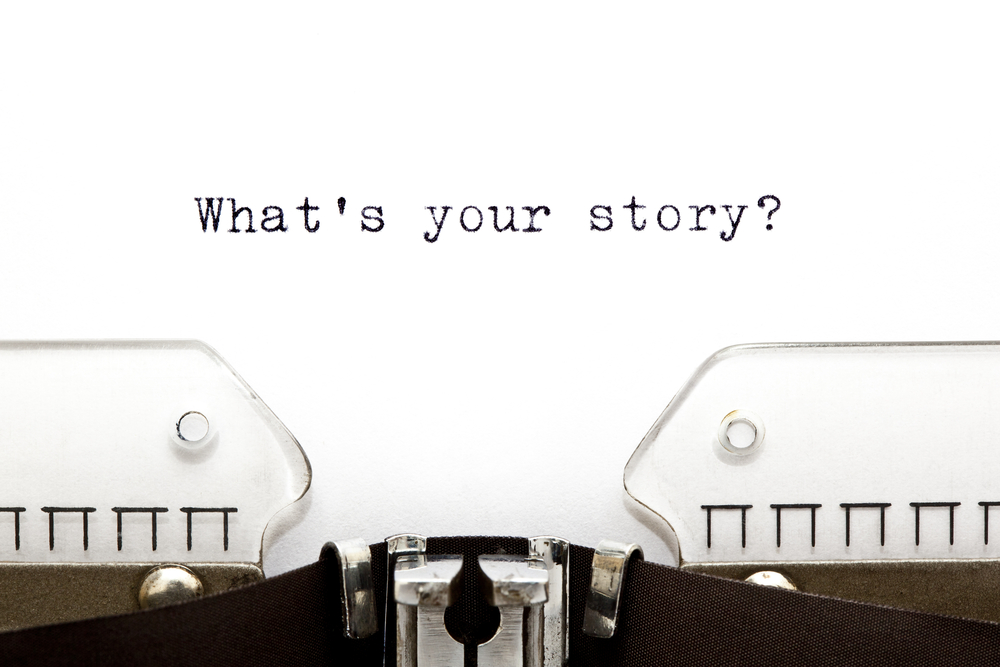