When someone says Asian player, basketball isn’t necessarily the first thing that comes to mind, so we have compiled a list of 9 best Asian NBA players ever to show you that, although rarely, Asian ballers can play in the NBA.

Every year more and more foreign-born players come to NBA and Asian players are no exception. While the majority of them can’t really compete with American or European players, the gap is steadily shrinking. Teams like Philippines and South Korea regularly make noted appearances on FIBA World Cup tournaments. While some naysayers will claim that the main reason for the influx of Asian players in the NBA is that teams can obtain access to huge markets, we would have to disagree. Financial gains can be and probably are one of the factors behind these decisions, but the player’s skill is still the most important. After all, in order to be scouted by the NBA team, these guys had to know how to play basketball. All of them had notable careers in their home leagues and with their national teams, so reducing them to mere marketing stint in order to sell more merchandise is judging them unfairly. 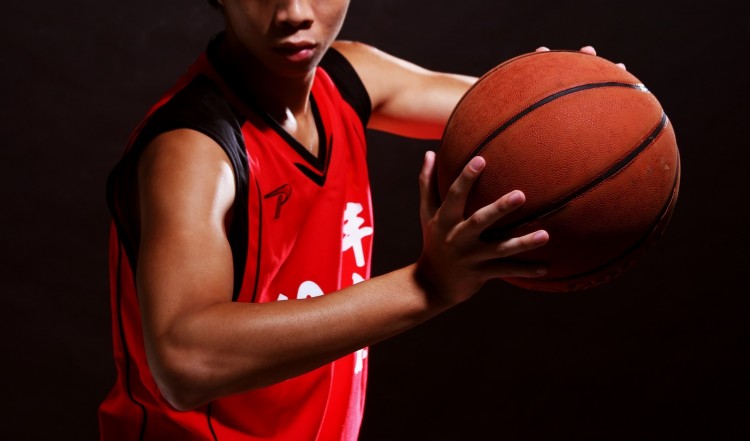 Some of them didn’t quite make it in the NBA. The cultural shock was too much for some players and few of them couldn’t adapt to the fast paced NBA style of play. Some of them just weren’t good enough, but they all have helped in bringing down the stereotype that Asians can’t play basketball.

When we were making the list, the most important criterion was how big the player’s career was, so you can probably guess who is number one. We also excluded Russian and Turkish players. While technically, both of these countries are partly in  Asia, both their clubs and national teams compete in European championships. These players are included in our the 12 best European NBA players of all-time list.

Another important thing to note is that we only included players that were born in Asia. That is why Jeremy Lin isn’t on the list, in case you are wondering, as he was born in Toronto, Canada. The only exception to this rule is number 9 Wataru Misaka. He didn’t have an impressive NBA career, playing only one season for the Knicks 1947-48, coming from the University of Utah who he helped win 1944 NCAA tournament. Rather than his NBA achievements, Wataru’s inclusion on this list of 9 best Asian NBA players ever is due to the fact that he’s the first Asian descended player and the first non-Caucasian to ever play in the NBA, three years before the first African American, Earl Lloyd, joined Detroit Pistons in 1950.

The man who started the whole thing, Wataru Misaka had a notable college career, winning the NCAA title with the University of Utah (which later brought him induction in the Utah Basketball Hall of Fame). He only played one season in the NBA, deciding to pursue a career in engineering rather than basketball.