These worst corporate scandals in Europe are just the tip of the iceberg as business scandals have been shaking the old world since early days. In fact, first recorded scandal of such kind in Europe happened in Greece, in the year 300 B.C. That’s when Greek merchant Hegestratos took out a considerable loan with no intention of paying it back. Back then, things worked similar to how they are working today. Hegestratos was obligated to repay the loan with interest or to have his cargo seized in case of his failure to do so. In his instance, it was a ship filled with a load of corn. He tried to sink his empty ship and keep both the loan and corn to himself, but things didn’t work that well for good old Hegestratos. He drowned after his intentions have been discovered by other members of his crew passengers while trying to escape their wrath. Well, it seems frauds didn’t exactly pay off even in ancient times. 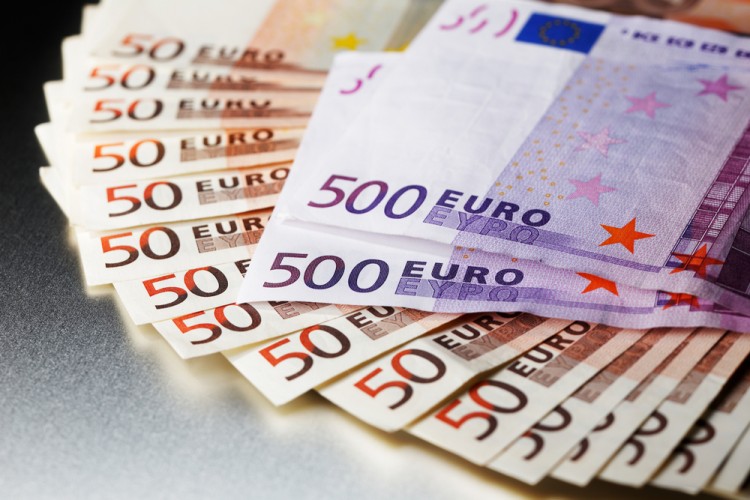 But, let’s move fast forward to 20th and 21st century. After all, this is a period during which we’re witnessing ever increasing number of all kinds of scandals. Take these 8 worst corporate scandals in Japan, for instance. It isn’t any different in America or Europe as well. Where there’s money to be made, there’s always someone to skim some from the top. In order to somehow rate these scandals, we have decided to go with the worth of embezzled funds which have vanished in the process – at least for some of them. For other scandals, we have used the estimated damage – also in terms of losses. All in all, we were led by money as the most important indicator for arranging this list, although, sometimes money wasn’t the primary issue, and sometimes it was pretty hard to calculate the actual losses. Furthermore, ramifications of a given corporate scandal can have much larger impact than that of economic nature. Everyone will likely agree that when it comes to health, money is becoming the secondary issue. Well, obviously not for the instigators of these scandals, but for us, mere mortals…

The idea for this list of 8 worst corporate scandals in Europe came from Swick and Bloomberg, List25 among others. You’ll notice that most of these corporate scandals make a constant appearance which speaks for itself. You’ll also notice that banks have their way of creating corporate scandals on an almost regular basis, but they aren’t the only institutions that’ll appear here on this list. You’ll see corporations from different industry spheres all taking their share under the spotlights, although these spotlights weren’t exactly desired by them. Let’s see what this list has to offer. 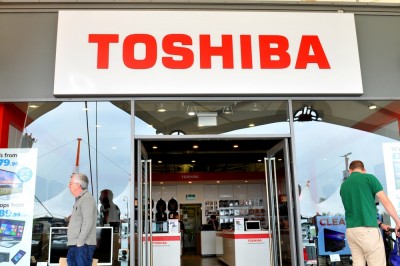 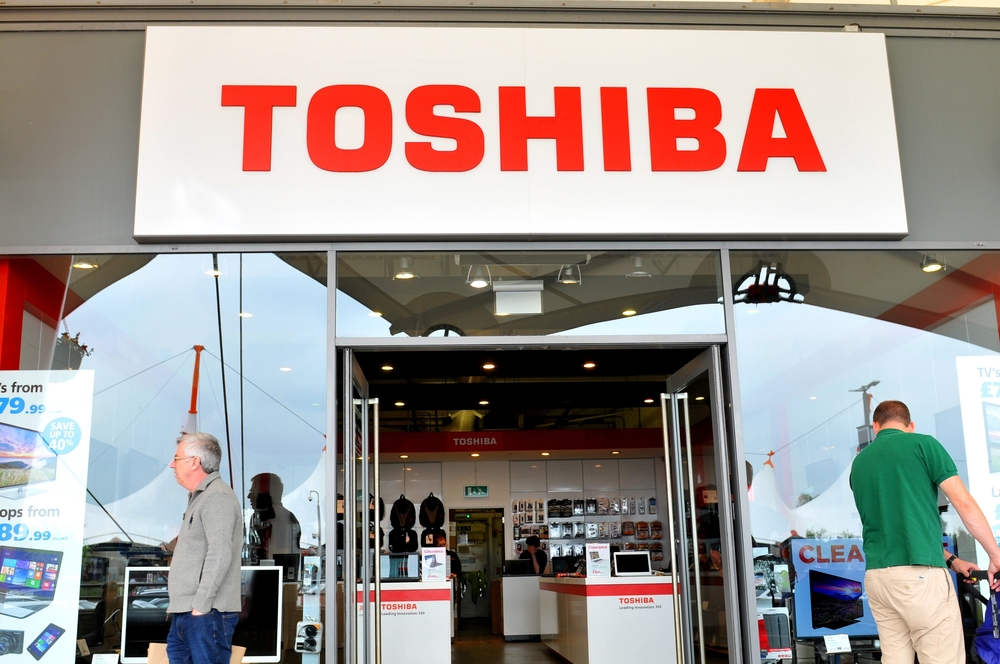