Salary ranges greatly based on location, which is evidenced by this list of the highest paying countries for psychologists.

If you’ve ever taken any type of psychology class, you probably now consider yourself an expert on certain ideas or philosophies and you now try to psychoanalyze your friends for fun. We’ve all done it, and it just proves that psychology can be fun sometimes. In my head, I place special emphasis on the word “sometimes” because I often found myself incredibly bored in my psychology class. A lot of this might have to do with the fact that my class was in a very old, dim lecture hall and it was full of nervous freshmen and my professor often spoke so quietly it was enough to put me to sleep. It was a taste of a college class, though, because most of the learning was based on whether or not you read the textbook and did your homework, so it was quite self-taught. 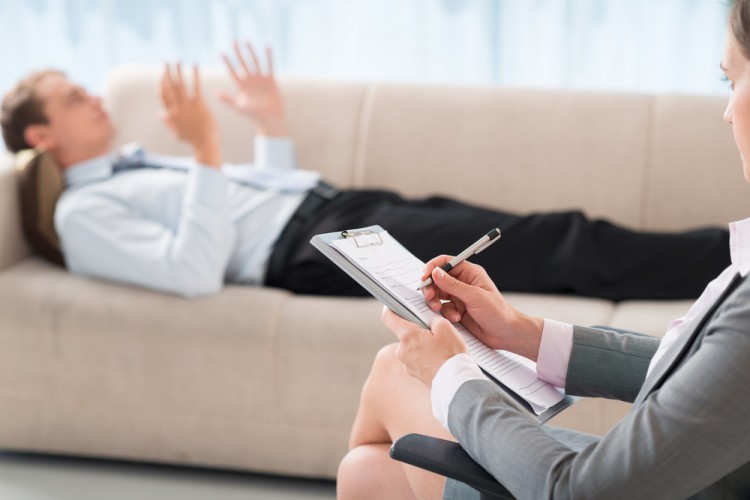 Psychologists study behaviors and mental processes. They often examine mental illnesses and develop ways to treat and understand them better. There’s so much more awareness these days of the different types of mental illnesses and how prevalent they are in our society that psychologists are exceedingly more important. Many people at one point or another in their lives seek the counseling of a psychologist. Psychologists are often employed as either doctors or as professors who teach and conduct research at universities. If you’re interested in further employment opportunities, check out the cities with the highest demand for psychologists.

In order to create this list, we took a look at the Gazette Review, Investopedia, and Before It’s News to aggregate the 30 highest developed countries because there aren’t rankings or statistics about every country in the world. From this list of 30 countries, we found the average salary from PayScale. Then, we sorted the list by highest to lowest and, finally, we were left with the top eight that made our list. The country that pays psychologists the most is naturally at the top of the list.

Keep reading to learn more about the highest paying countries for psychologists. 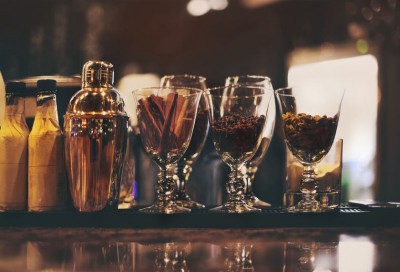 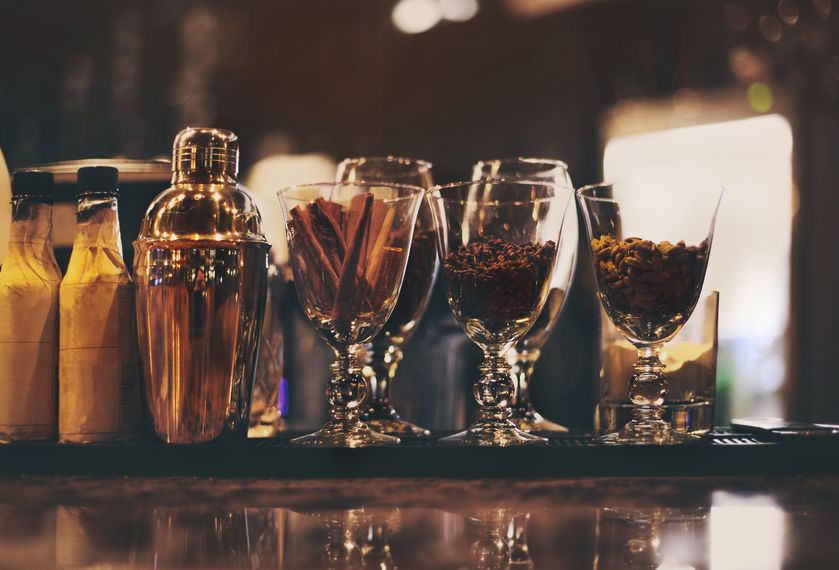 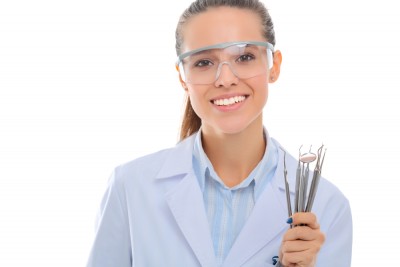 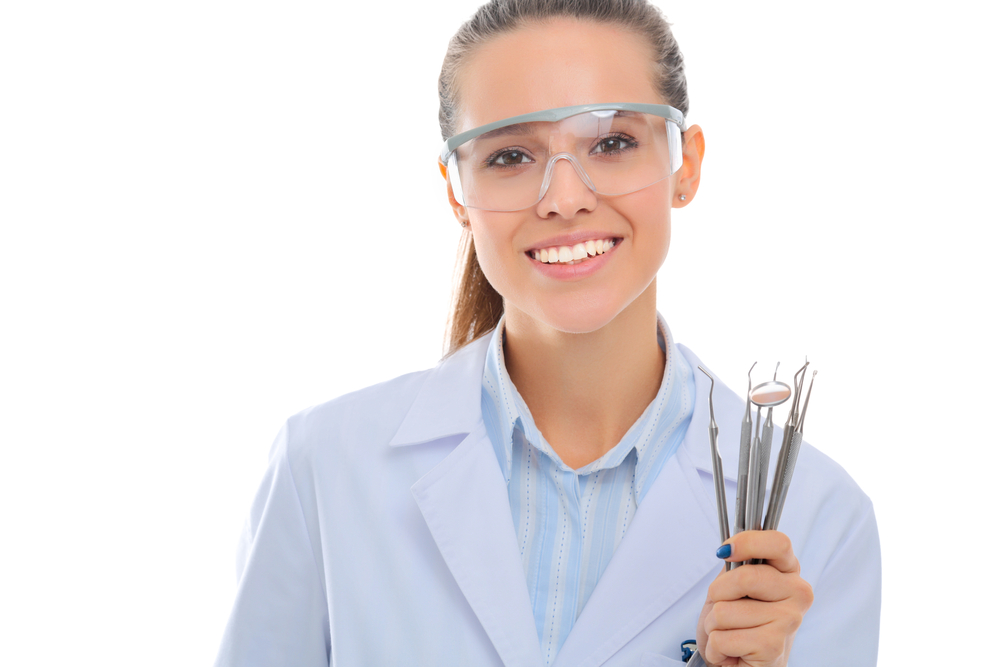 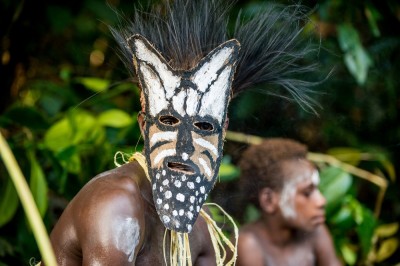 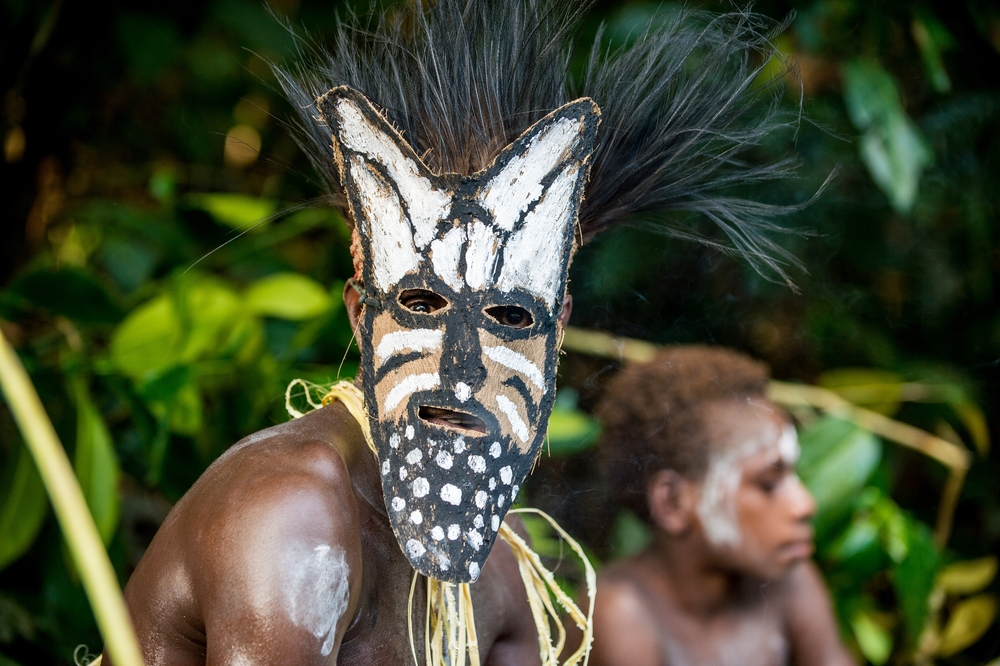