In today’s age of personal freedoms, it is hard to believe that there are still 8 countries where religion is illegal.

In the last century, we have come a long way when it comes to personal freedoms, including freedom of religion. Throughout human history, persecution based on religious beliefs was a norm, with few exceptions. Rare were the rulers who didn’t feel the need to enforce their religion on its subject and even neighbors, guided by the Latin expression “Cuius regio, eius religio” (Whose realm, his religion). One of them was Indian King Ashoka, who permitted all religions in his realm. The other one was Genghis Khan. Surprisingly, one of the most ruthless rulers in history and creator of the second largest empire mankind has ever seen was very tolerant when it came to religion. As long as you were obedient and paid your taxes, you could believe in any god (or gods) you choose. However, the opposite was also true, if Mongols detected even a whiff of rebellion, no religion could save the offending party, as many of their subjects learned the hard way. 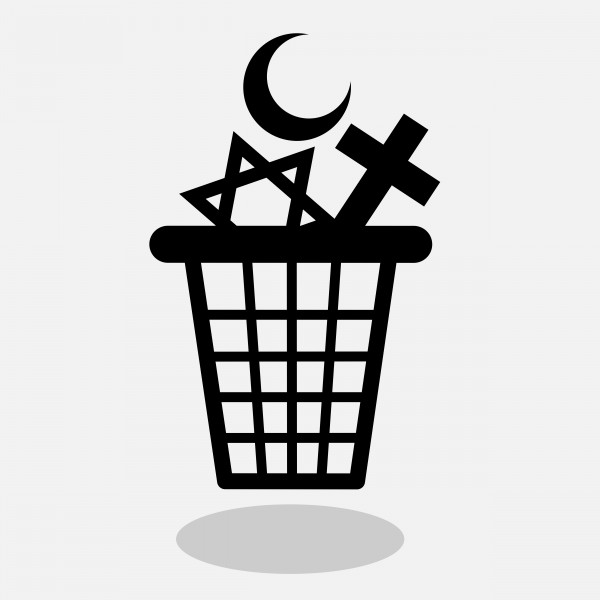 Unfortunately, the examples of extreme religious intolerance were by far more common in our past. Religious wars have affected the course of history profoundly. It was the rise of Islam that spurred the expansion of Muslim Caliphates, which at one point stretched from Iberian Peninsula to the outskirts of India and China and from Caucasus mountains to the Indian Ocean. The proclaimed goal of caliphs was to spread Islam and judging by the number of Muslims today, they did a great job.

Their conquests brought them to a collision with Christianity and planted the seeds for Crusades a few centuries later. Many argue that Crusades and their legacy and impact are, at least in part, responsible for today’s animosity between Muslims and the West. Whether you believe that or not, the fact remains that Crusades set a foundation for later European colonial empires and established the justification of spreading Christianity as an excuse to exploit countless nations and tribes in Africa, Asia, and Americas.

The rise of totalitarian regimes in early 20th century saw a sharp decline in religious freedom. Both communism and fascism were highly intolerant of religion, although Mussolini and Hitler managed to reach an agreement with Vatican. Jews weren’t so lucky and fell victim to one of the worst crimes in the history of humanity. In Soviet Russia, religion was considered an “opium for the people”, just one of the tools capitalists used to keep workers and peasants under control and was heavily persecuted during the Soviet era.

Today, it is widely accepted that religious freedoms are basic human rights and a vast majority of the planet accepts that. Unfortunately, the mere existence of this list proves that there are still places where religion is banned. It’s no coincidence that most, if not all, of these countries can also be found on the list of 25 least tolerant countries in the world. In some of these countries where religion is illegal not all faith is forbidden. Some allow the state religion to exist but are heavily persecuting all others. In some, all religions are equal on paper, but in practice there are severe penalties for those who are deemed a threat to the regimes in power. Our data came from Index on Censorship, a nonprofit organization that promotes freedom of expression, as well as US Department of State’s  International Religious Freedom Report. In general, the countries on the list can be divided into two groups: the ones that are equally intolerant of all religious groups and the one ones that target selected groups. What they all have in common is that all of them can be considered totalitarian states to some degree and consider religion (or at least religious groups other than those they approve of) a threat. Now, let’s see the list of countries where religion is illegal. 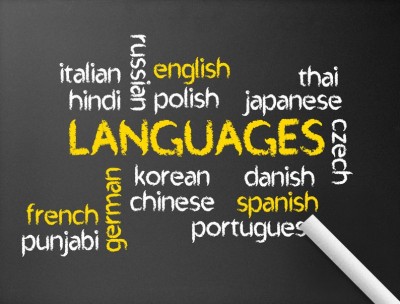 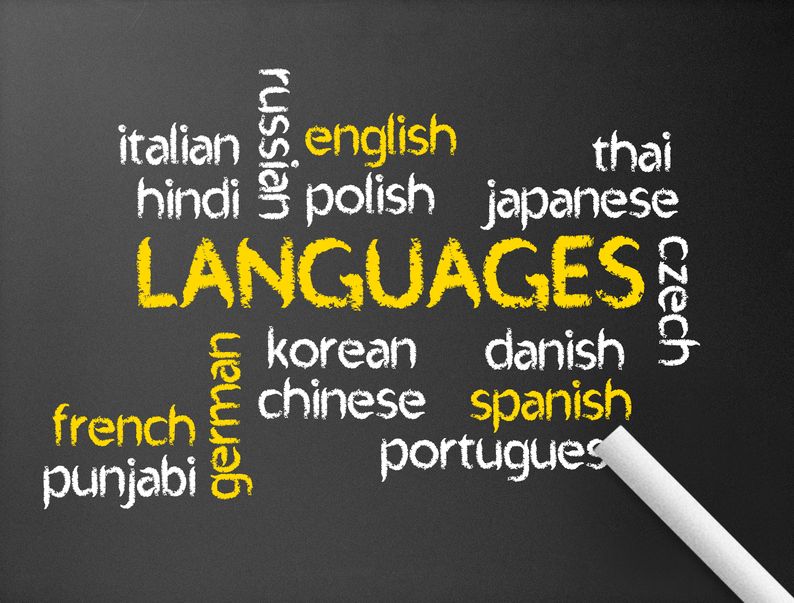