The value of nickel, lies in its inaccessibility, which is why the countries that produce the most nickel in the world spend a significant amount of resources on its extraction and production. Silvery white in color, not only is nickel hard, but extremely ductile as well. Due to the fact that nickel is extremely reactive with oxygen, pure native nickel is generally only found deep in the cores of the Earth, which is why, as mentioned earlier, it is often completely inaccessible.

Nickel has been a popular metal for thousands of years, and its use can be traced back to as far back as 3500 B.C. Despite being reactive with oxygen, it oxidizes slowly at room temperature, which helps it become significantly resistant to corrosion. This is why it is often used in order to plate other metals such as brass as well as iron, in addition to being an integral part in the manufacturing of various alloys which are required to have a polished finish. It is further also used in order to coat various chemistry equipment. Around 6% of the entire production of nickel is used for plating mainly because of its corrosion resistance. 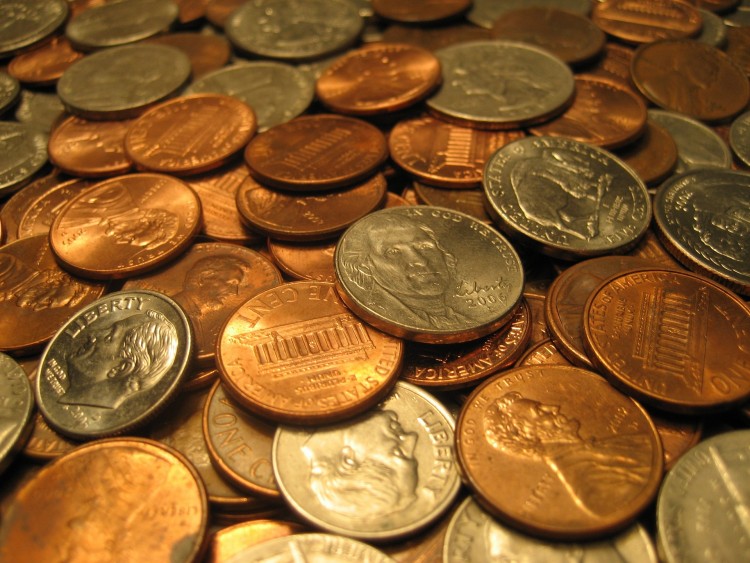 Of course, one of the most common uses of nickel has been in the production of coins. However, due to nickel being a comparatively expensive metal, its use in the production of coins has been slowly decreased in recent years with other metals which are cheaper in price. Nevertheless, nearly 60% of nickel is used in the production of alloys as mentioned earlier, with the remainder being used for the creation of nickel compounds, which have their separate uses as well, such as a catalyst used for the process of hydrogenation. Many enzymes of plants and microorganisms possess nickel too, which is why it can be an extremely important nutrient for them.

Furthermore, its demand as an alloy in the power generation and aviation industries saw an increase as well. Currently, engineers have also been working to create a micro-lattice made out of nickel metal, which is several times lighter than Styrofoam. This material, which would be 99.99% air, has several important uses such as impact protection, battery electrodes and thermal insulation.

An even more important commodity than nickel is crude oil. If you want to know more about its production, you can visit 8 countries that produce the most crude oil in the world.

In order to determine the 8 countries that produce the most nickel in the world, we sought to determine the countries which have produced the most metric tons of nickel in 2015. For this, we consulted the Mineral Commodities Survey 2016 which was prepared by the U.S. Departments of the Interior U.S. Geological Survey. As expected, some of the biggest powerhouses in the world feature on this list such as the United States of America and China. Following is the list, starting with number 8:

8 Countries that Produce the Most Crude Oil in the World
Monthly Newsletter Strategy
Download a free copy of our newsletter and see the details inside!
Hedge Fund Resource Center
Lists