Wondering about the countries that export the most plastic in the world?  If you’ve kept up at all with the 3D printing craze that has swept through every corner of the developed world over the past few years, you’re certainly aware of the jaw-dropping creations being produced in printing laboratories.  Guns, bows, prosthetic limbs, shower heads, and even Pokemon-inspired planters have all found their way out of printers like unholy mutations batch-produced in Dr. Frankenstein’s lab.  One of the coolest things about these products is that they can be manufactured from an array of raw materials, ranging from wax and glass to steel or titanium.  Perhaps the most popular among these, however, is plastic.

Commonly made from petrochemicals and renowned for its ability to be molded into innumerable shapes, sizes, and densities, plastic is everywhere you look.  Major contributors to this wonder material’s ubiquity are its relatively low cost, ability to withstand water, multifaceted capacity for use, and ease of production.  As a result of this, plastic has taken over as the material of choice in just about any aspect of life you can think of.  Present in objects such as space ships, cars, paper clips, cooking utensils, phones, medical equipment, and a laundry list of other objects, plastic has spent the past century replacing traditional production materials such as glass, metal, stone, wood, leather, ceramic, and just about any other compound out of which something can be manufactured. 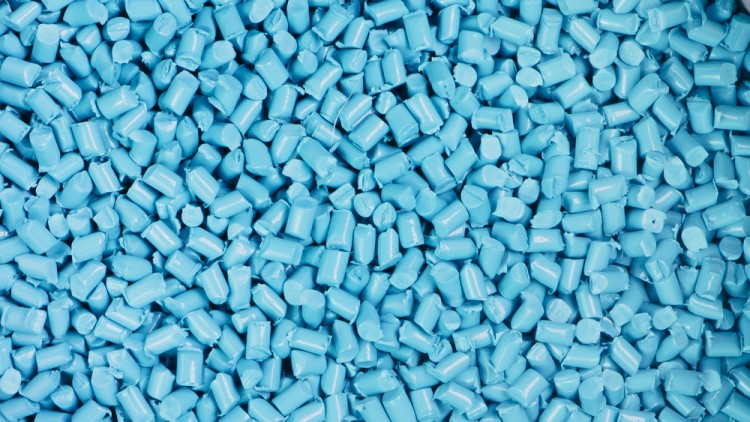 But the news about this omnipresent material isn’t all good.  As the world population soars and individual consumption continues its upward trajectory alongside it, a growing number of plastic materials are finding their way into places that they ought not be.

Approximately 1500 plastic bottles are put in landfills or oceans each second.  Compounded, this and other refuse amounts to something on the order of 14 billion lbs, or 6.35 billion kilograms of trash being dumped into the ocean each year–much of which is plastic being offloaded by industrial boaters.  In addition to this, 1% of plastic-based trash finds its way to the ocean from sewers after being caught in strong currents known as gyres.  Research from the National Center for Ecological Analysis and Synthesis estimates that there are 200 million tons of our trash floating around in the ocean, with 75,000 pieces of plastic floating on each square kilometer of the ocean’s surface.  This, however, doesn’t take into account any potential waste that lies beneath the surface.

All of this has culminated in what is effectively a land mass of trash known as the Great Pacific Garbage Patch–an agglomeration of plastic and other waste products the size of Eastern Australia that has collected in the Pacific Ocean–which is estimated anywhere between 0.5 and 8.1 percent of the total area of the ocean’s surface.  Once the plastic settles into this accumulated mass, it can take anywhere from 500 to 1000 years for it to photo degrade via sunlight, making it prime “mistake bait” for all kinds of marine life.

To get rid of this massive heap, experts maintain that we would need 630 clean up ships capable of holding 226 million kilograms of trash each.  More realistic approaches, however, suggest reducing individual plastic consumption and allowing what has already clustered in the ocean to float to shorelines where it can be cleaned up and removed.

Regardless of what action is ultimately taken, what’s clear is that attention needs to be paid to the world’s greatest plastic producers.  In developed countries, over 30% of plastic gets used in various components of buildings, such as plumbing, siding, and pipes, with another third being used merely for packaging.  This figure is even higher in the developing world with countries such as India reportedly contributing over 40% of its consumption to plastic packaging alone.