8 Best Places to Visit in Turkmenistan Before You Die

By far one of the most unexplored and mysterious countries of Central Asia, Turkmenistan offers an exotic holiday destination and we have now compiled a list of the best places to visit in Turkmenistan before you die. This is a great land of tradition, natural beauty and great spirituality.

Turkmenistan got its fame due to the peculiar dictatorship of its former president, who ruled the country until he passed on 2006. What was so strange about this dictatorship is that is covered this country with many golden statues built in his honor and other grandiose monuments that celebrated his achievements. These statues and monuments are actually well built and should make for great backgrounds as you take your vacation photographs. 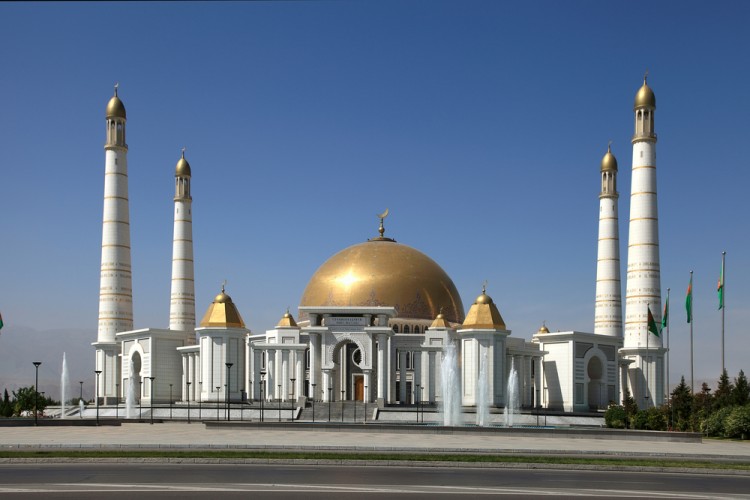 The ancient towns of Konye-Urgench and Merv inspire images of caravans moving slowly on the long Silk Road. There is also the haunting natural beauty of Karakum desert, along with several other natural phenomena that are both less anticipated, but equally mesmerizing sights. The complete Turkmenistan experience is all about socializing with the fascinating and warm Turkmen, who are very hospitable.

If you want to check out the real Gateway to Hell, then you must come to Turkmenistan. This is a huge burning crater, found in the middle of Karakum desert. It was the outcome of a miscalculation in 1971 by some Soviet scientists. Once their boring gear drilled into a submerged cavern, it formed a deep crater. The scientists then decided to set the crater alight as they thought the gas was going to quickly burn out, but till today the fire is still raging on. 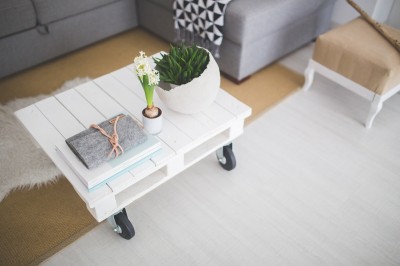 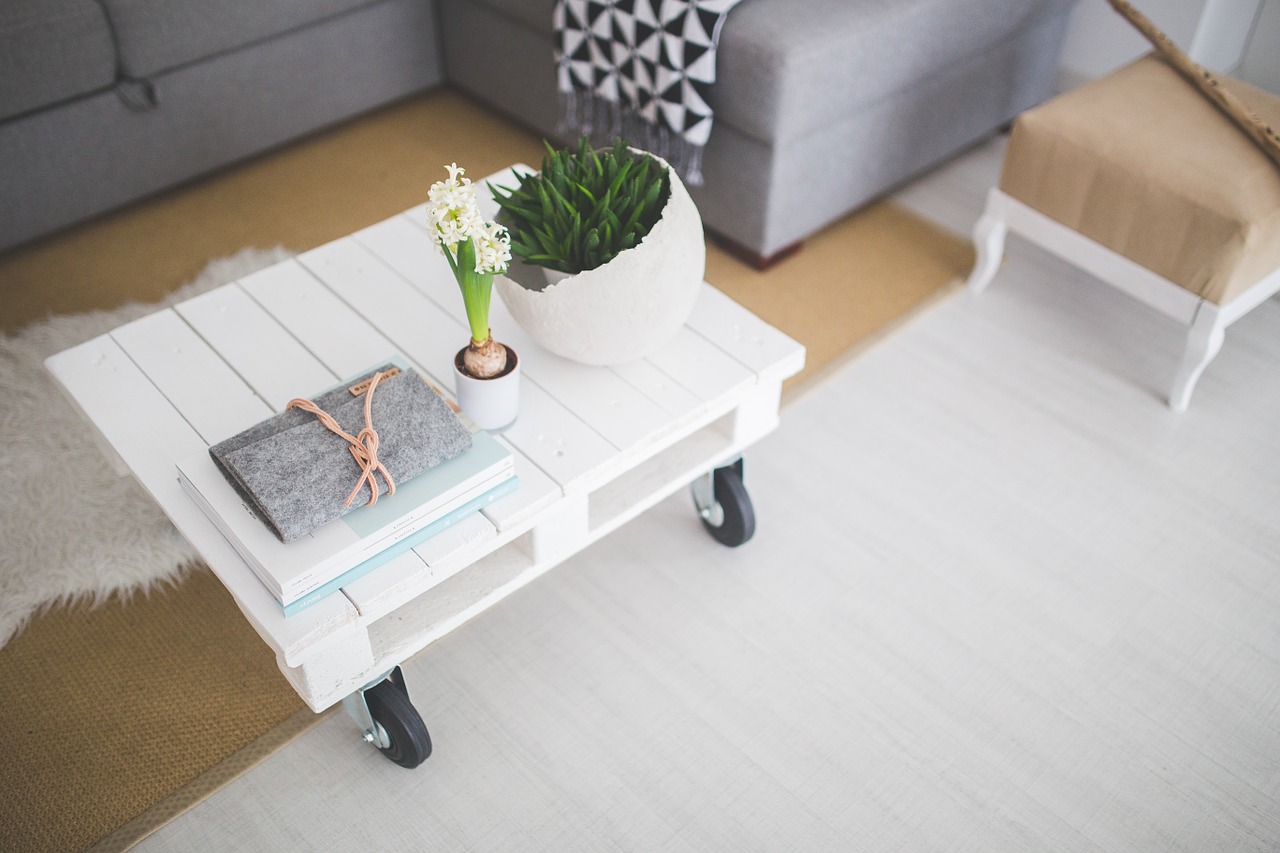 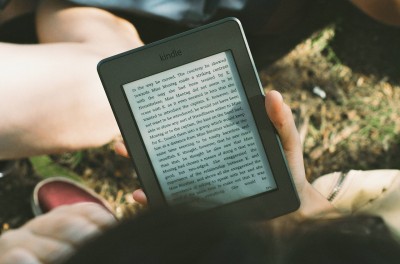 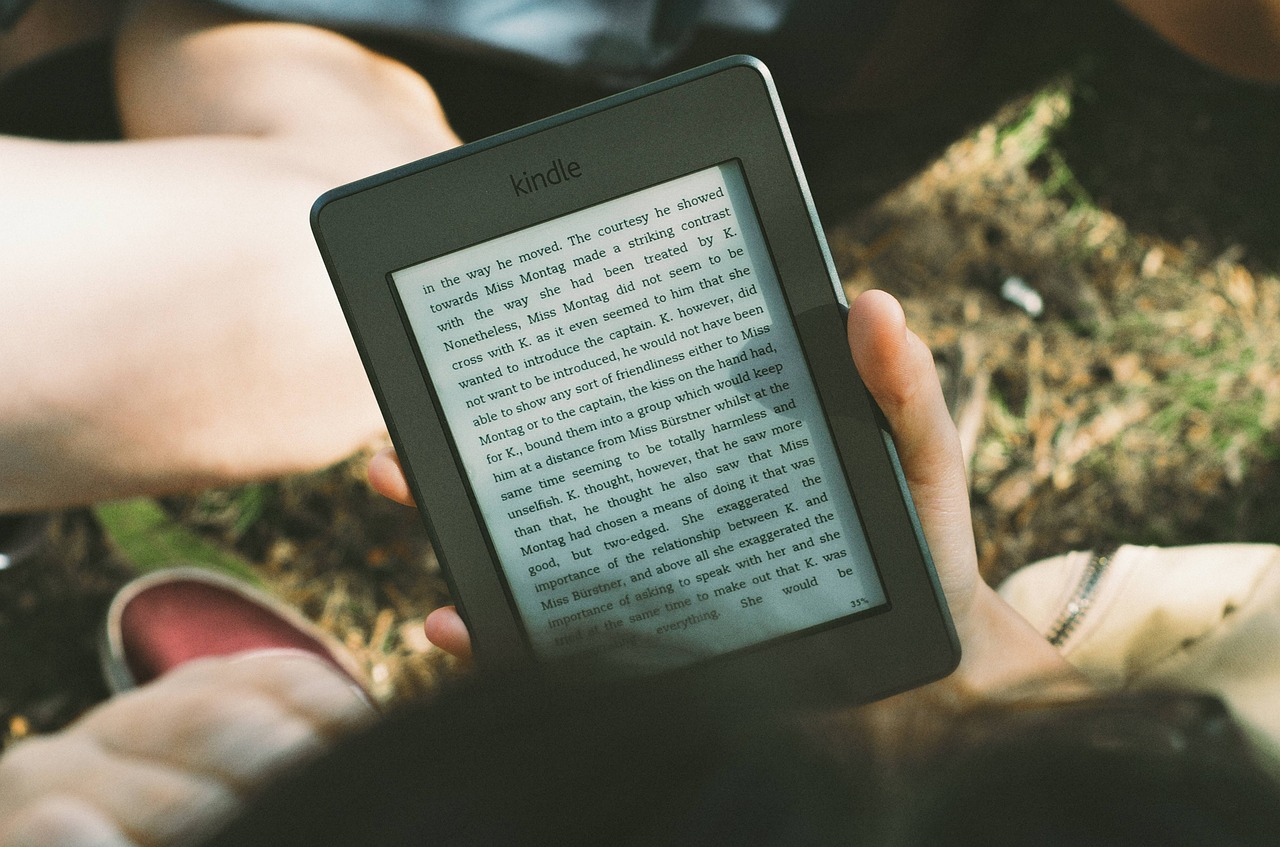 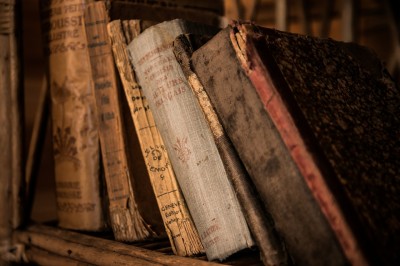 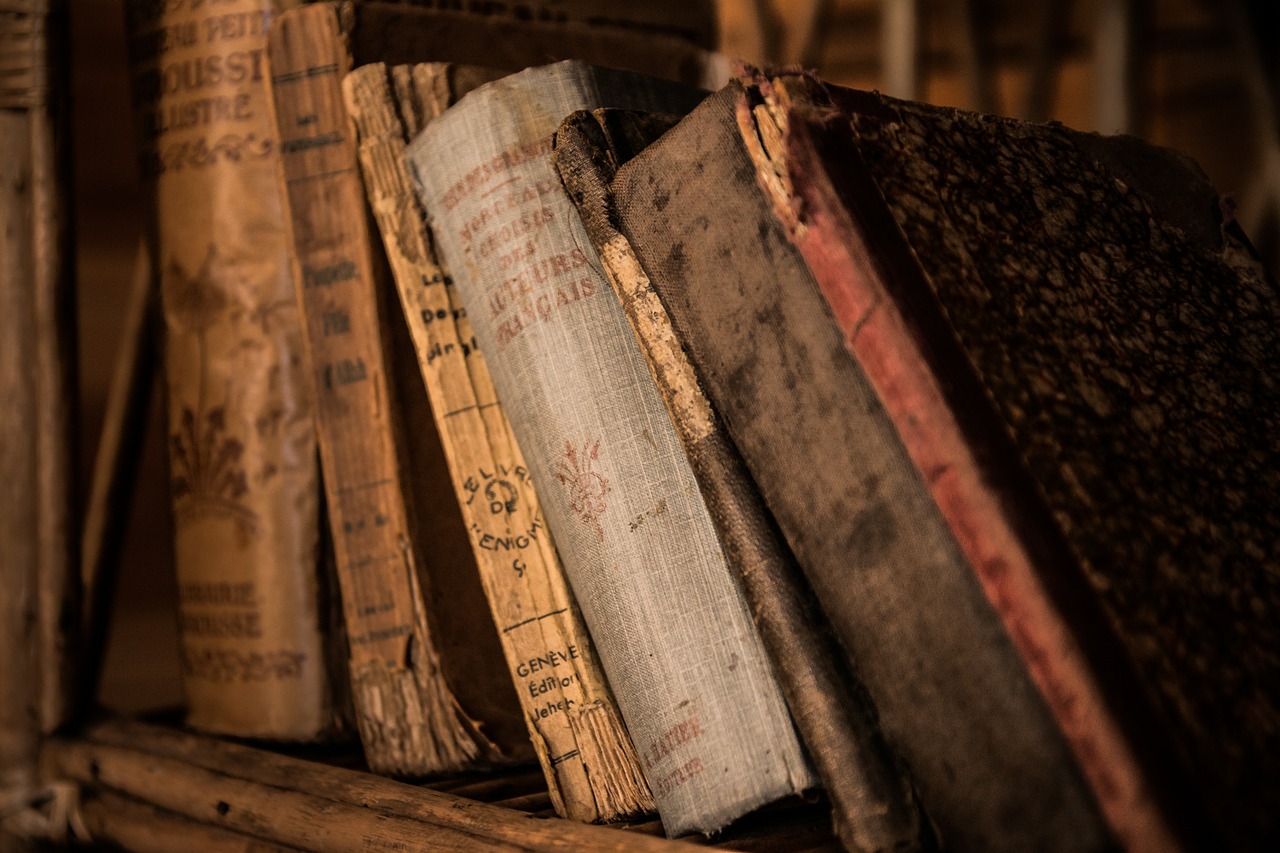 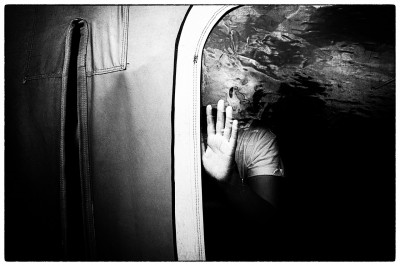 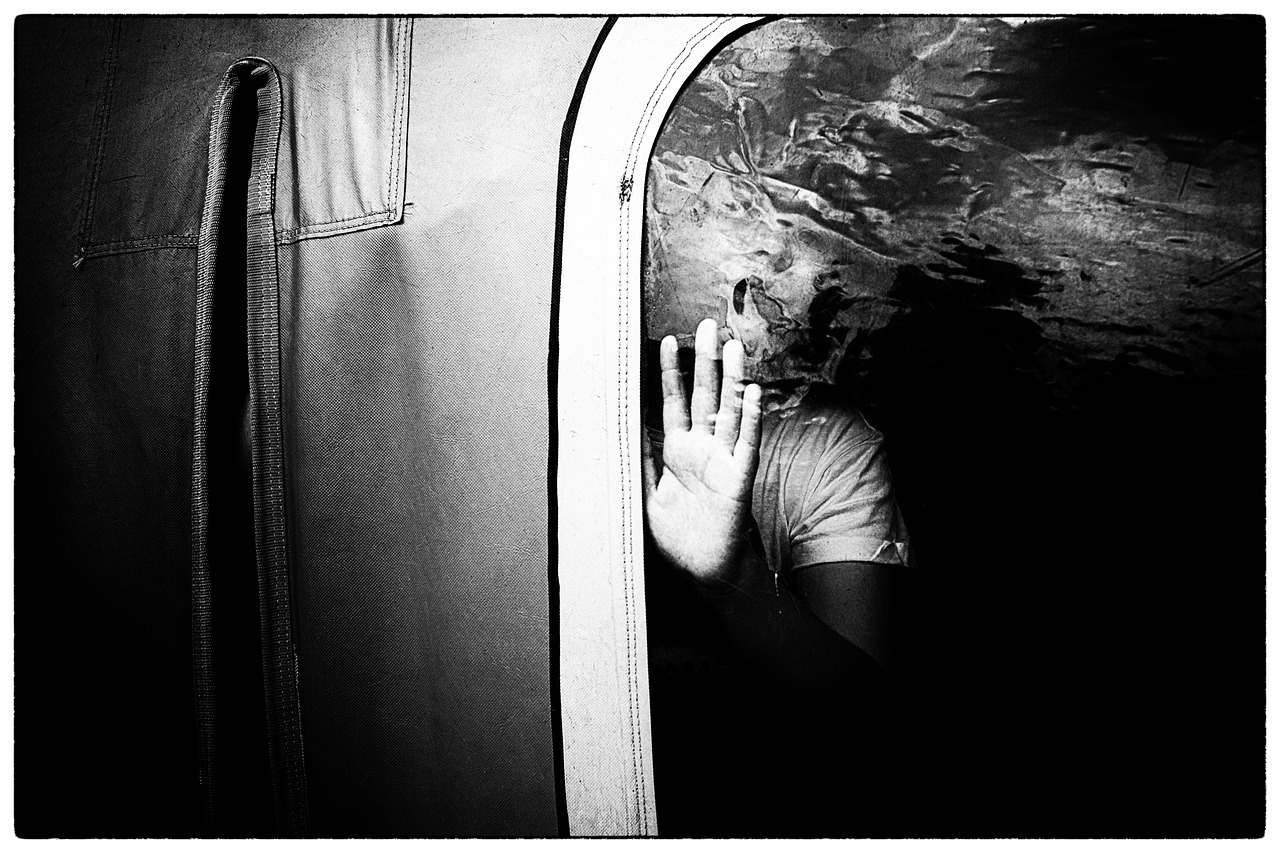 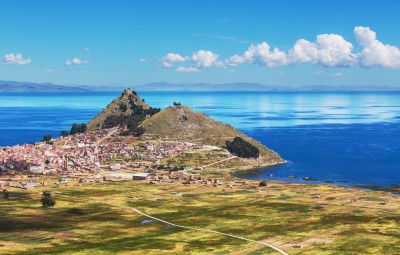 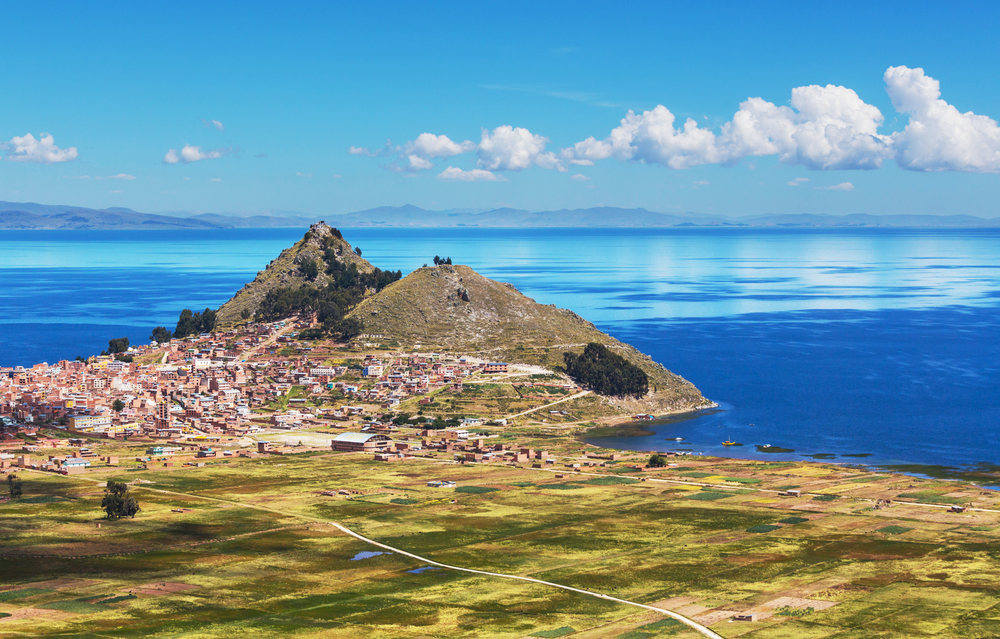 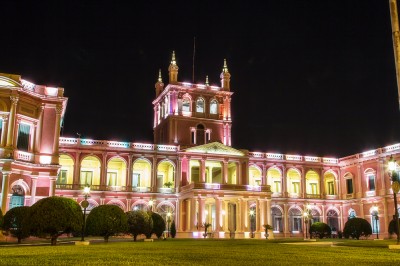 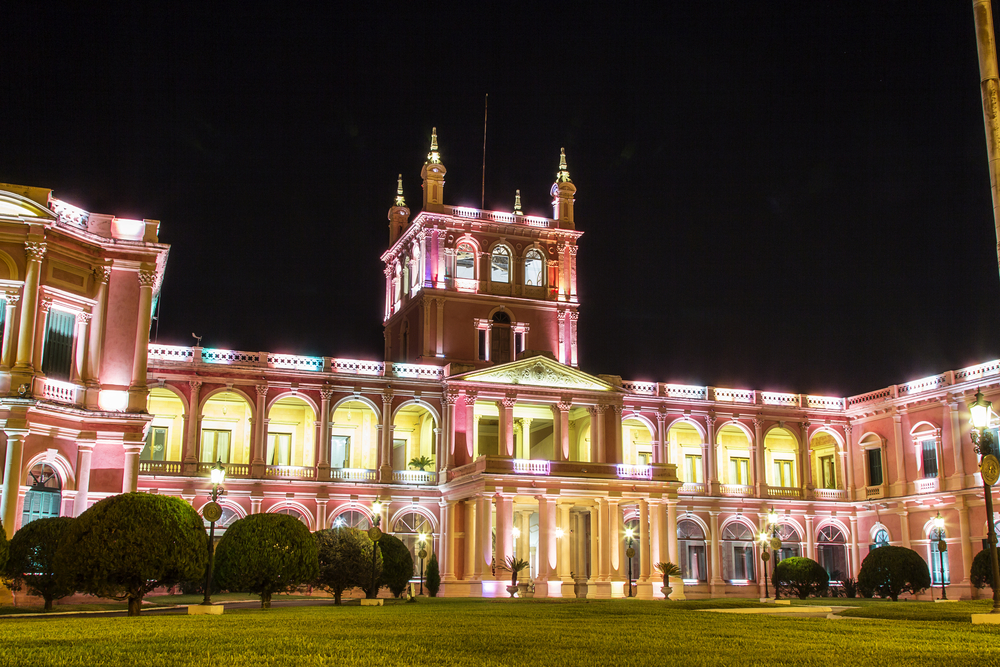