You’ll get all the motivation needed to keep yourself out of the trouble after watching one of the documentaries featured on our list of best American prison life documentaries.

According to Prison Policy, there are 2.3 million people incarcerated in the United States in 102 federal prisons and 1,719 state prisons including correctional facilities and other jails. This high number of prisoners could be attributed to 440,000 persons in local jails that are yet to be convicted. Nevertheless, the country has the most prisoners in the whole world and also the highest per 100,000 prison rate of 724. For comparison, China has 1.54 million prisoners and rate of 118 while Russia has 0.87 million and rate of 615. The state prisons in the United States are home to 1.3 million persons, most of them serving time for violent, property and drug related crimes. Federal prisons have 197,000 prisoners who mostly serve time for public order and drug related crimes. After seeing these numbers, one could argue that the United States should think about criminal justice reforms and strongly rethink their War on Drugs policy. 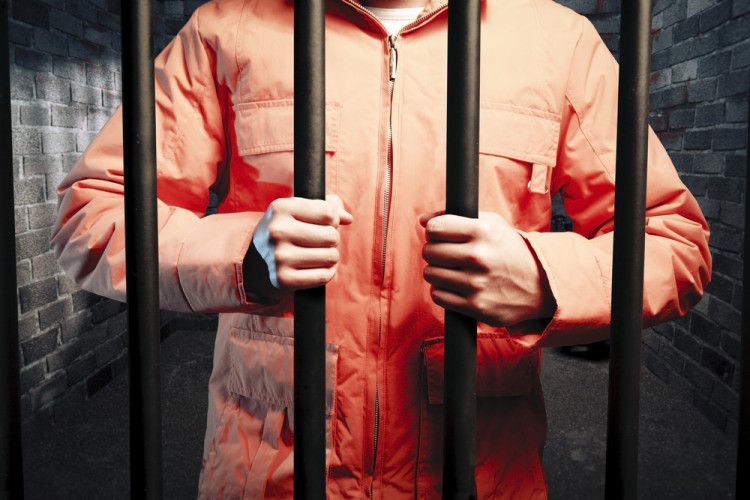 Conditions in American prisons are far from satisfying. Some would think that the prisoners don’t deserve more, but still no matter the crime, some standards should be respected. I think the lack of freedom is penalty harsh enough. The prisons are overcrowded, most of them lack basic medical care and there are often physical confrontations between inmates. We don’t say it’s like the TV show Oz, but it’s surely not far away from it. If you want to learn more about prisons in general and get a realistic depiction, check out our list of 7 Best Prison Documentaries on Netflix, Hulu, Amazon Prime and YouTube.