If there are still those believing that bullying isn’t a major issue, these 7 facts about bullying, cyberbullying, and suicide in the US won’t do much to change their opinion. For the rest of us, these are the grim reminders of a world our kids are facing every day both in school and at home.

Bullying is a very old behavior that has been with us for a long time. In some parts of the world, it is almost institutionalized and considered an unavoidable part of growing up. While this mindset is slowly changing, as more and more people realize just how harmful it is, we as a society still have a long way to go before we can put it behind us. Perhaps bullying will never be completely eradicated, just like other forms of unwanted behavior, but we can do a lot more to relieve the suffering caused by it and limit its scope. While the United States aren’t present on the list of  11 Countries With the Most Bullying in the World, there are still a staggering number of cases happening every day. 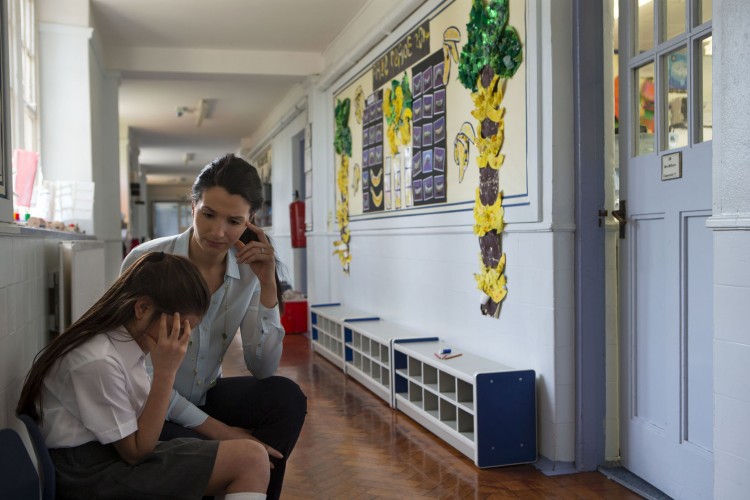 Each form of bullying – be it verbal, physical, relational and cyberbullying –  is extremely detrimental to the health of individuals exposed to it, especially children and young adults. The most devastating thing about bullying isn’t the act itself, but the victims’ inability to seek help, out of shame and fear of being ridiculed and told to “suck it up.” Only 17 percent of victims ask for help. Victims often develop social anxiety as a result, which leads to even more bullying, creating a vicious spiral that can  – and too often does – lead to suicide, or bullycide, as the bullying that ends in victim’s suicide is sometimes referred to. Cyberbullying can be even more devastating. While it does take place in digital space, the victims are often on their phones and computers at home, which is supposed to be the safest place on the planet for children. The fact that they are in fact being bullied in their room, with their parents present downstairs, leaves them feeling completely unprotected and vulnerable.

Adults can also be victims of bullying and cyberbullying, a fact that is often overlooked whenever the subject is brought up. While the consequences are usually less drastic, since adults have better mechanisms of coping with such situation, they are still present. In the recent decade, we have seen improvements here as well, with anti-mobbing laws being passed worldwide. 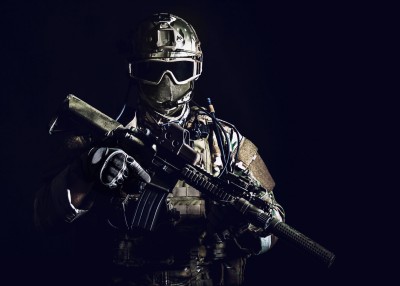 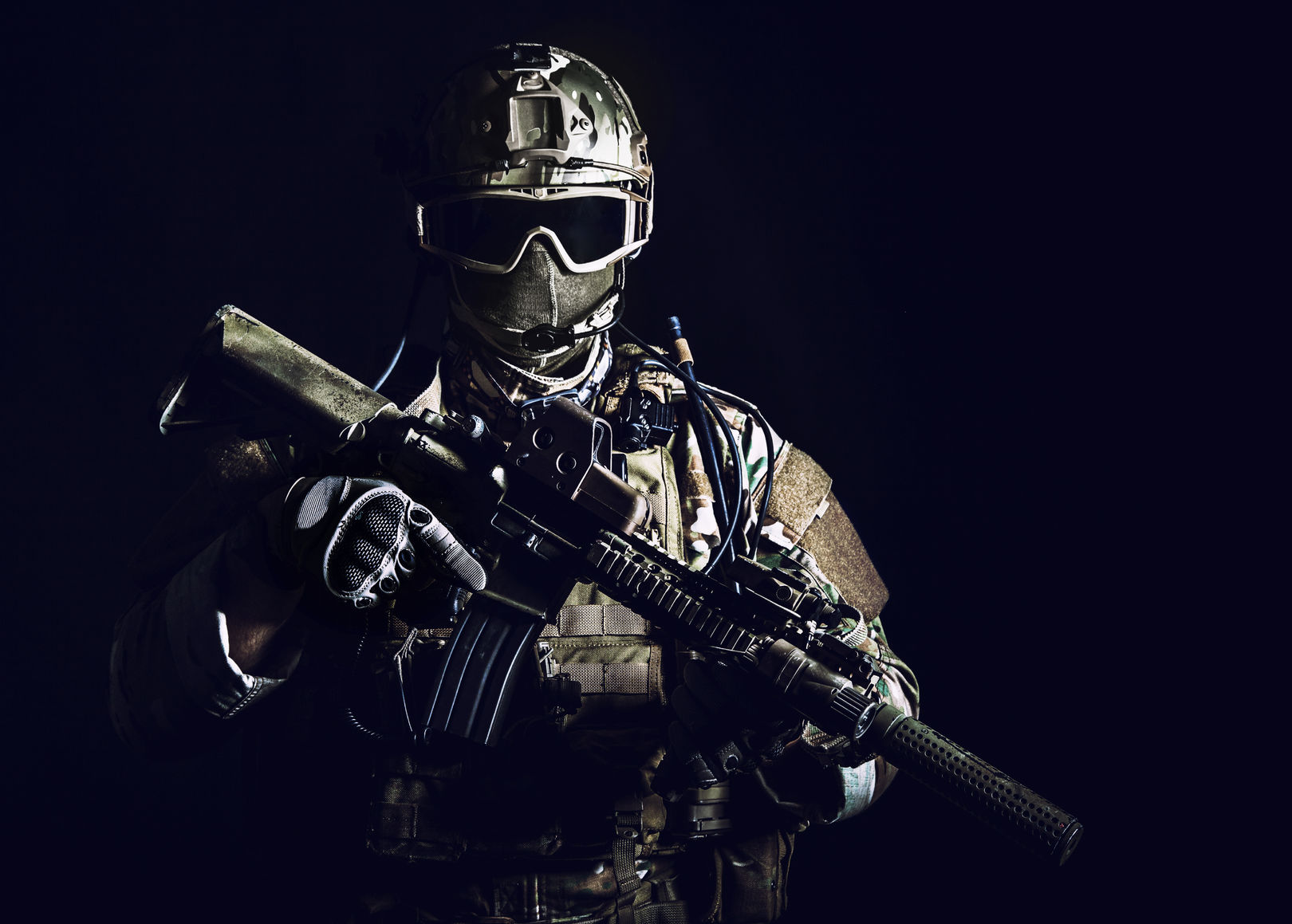 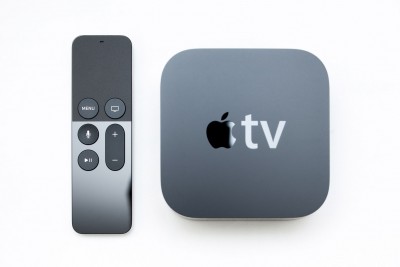 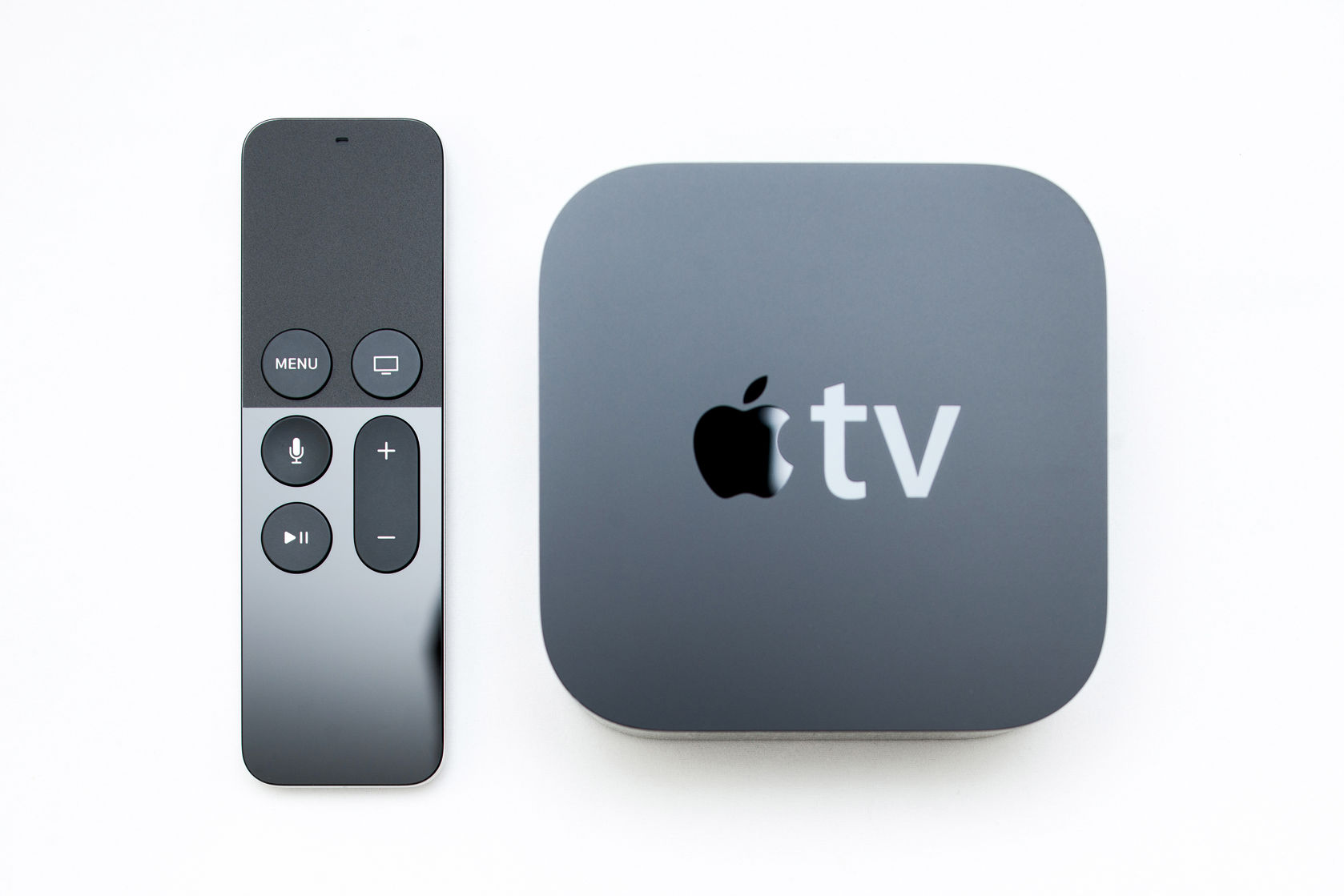