If you are looking to watch something that will keep you up at night, check out our list of serial killer documentaries on YouTube. Just make sure you send your kids to the other room since you don’t want to pay for therapy sessions.

You probably know that a serial killer is a person that has committed two or more murders, during a longer period of time, at separate locations. Such killings during the war circumstances are not part of the serial killings and are regarded as war crimes. The motivations of serial killers vary. They can decide to go on a killing spree due to childhood trauma, rejection, and hate. But most people turn to serial killing due to the sense of power and control that killing gives them. 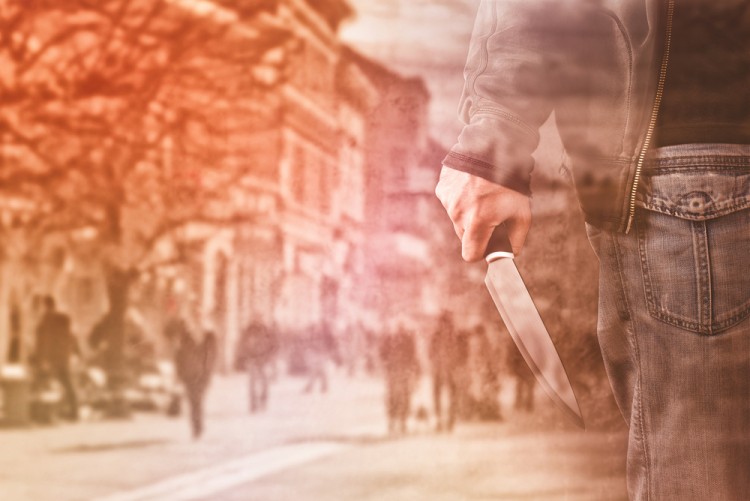 In order to come up with a list of serial killer documentaries on YouTube, we took recommendations from multiple sources including Dark Documentaries. After that, we checked if they are available on YouTube in full. Those that were available were then ranked according to their IMDb rating. Let’s take a look.