7 Most Educated Ethnic Groups in America

Venezuelan Americans are a subgroup of the Hispanic or Latino community. Those of you who are well versed with the education of Hispanics in America might be shocked to see one of their groups here, as a broad view suggests that the Hispanic community in America is not as well educated as the rest of the nation’s citizens. But when we analyze the ethnic groups within Latinos, we find that Venezuelan Americans are in fact a lot more literate than the rest. As per the research conducted by the Pew Research Center on people originating from Venezuela, 50% of this ethnic group (25+) have attained at least a bachelor degree, a much higher percentage compared to the rest of the country. Furthermore, as per this report issued by the National Center for Education Statistics, the college participation rate of Venezuelan Americans is 62%, the most out of all ethnic groups within Hispanics in America. 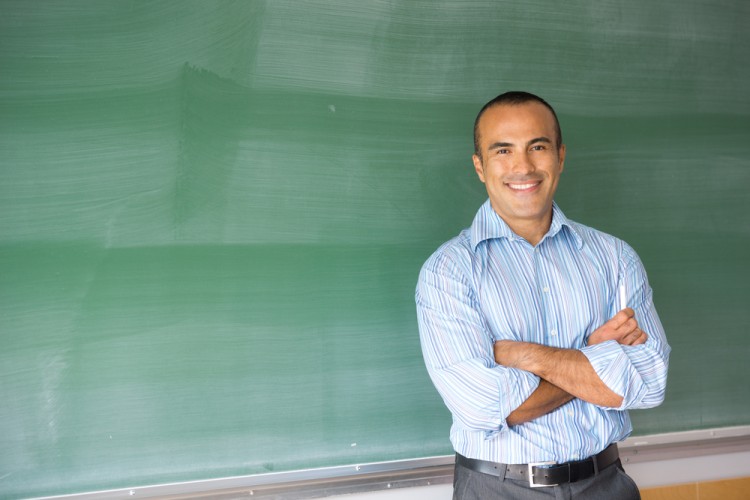