4. Belief in the twelve Imams

The twelve Imams according to Shia Islam are the twelve descendants of Muhammad beginning with Ali bin Abu Talib and ending with Muhammad ibn al-Hassan or the Mahdi. According to them, these were the rightful caliphs following the death of the Prophet and others are merely usurpers of their right, whereas Sunnis respect them only as pious and righteous Muslims. Shiite Muslims take the sayings of the twelve Imams very seriously, and consider them a strict part of religious law. They also believe that they are flawless and can intercede for them, as stated in number six on this list of the major differences between Shia and Sunni Muslims, and hence they journey to their graves where they solicit their mediation. 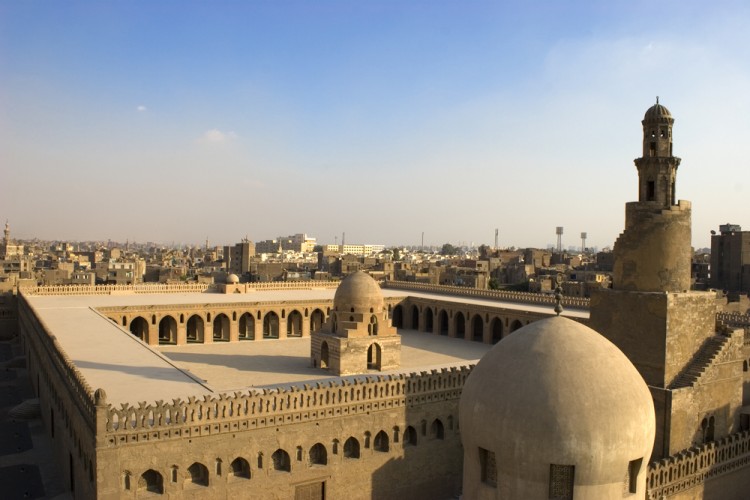