Yes, your glasses are clean and you read that correctly — this list is all about the highest paying countries for optometrists.

I have extremely poor vision. If I stand more than about a foot and a half away from something without glasses on or contacts in, I can’t see it. It’s just a blur. Whenever I go to the eye doctor and they turn the lights out and turn on the screen that has the big letters, I can’t see them until they start putting lenses in front of my face. It just looks like a giant white blur. I can’t even see a semblance of letters. Not even the big “E.” It’s a little heinous. Granted, I hate carrots, so I might have done this to myself, but you wouldn’t think carrots would impact vision so significantly that each and every morning I have to try not to stab myself in the eye just to place a piece of what feels like rubber on my eyeball. 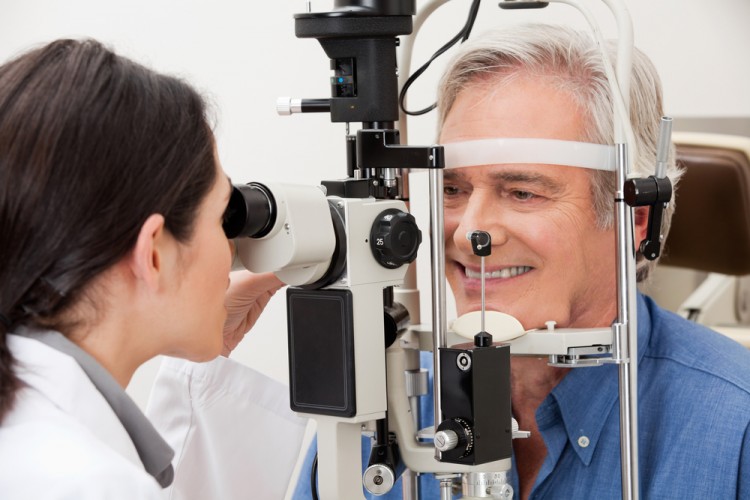 Going to the eye doctor is not as bad as going to the dentist because I can still sustain a conversation, but it’s worse than doing most things when you’re someone like me who can’t see and it’s necessary in order to renew a contacts prescription. The worst part is when they blow a puff of air in your eye because, obviously, you’re going to flinch so they have to do it over and over again until they get an actual pressure reading. Then you get to suffer while they shine a bright light at you that you have to focus on and blind yourself further with. It’s not too fun for me and it never has. I admire the work they do, though, so that people like me can actually see and function in society with clarity.

In order to make this list, we first looked at the 30 most developed countries using the Gazette Review, Investopedia, and Before It’s News. This is because there aren’t specific statistics about salary in every single country, so these sources helped give us a starting point. From that top 30, we searched for their median salary from PayScale and Glassdoor. These come from online surveys, so they may not be completely accurate, but they’re a great estimate. This is similar to the construction of the highest-paying countries for nurses list.

Without further ado, let’s take a look at the highest paying countries for optometrists. 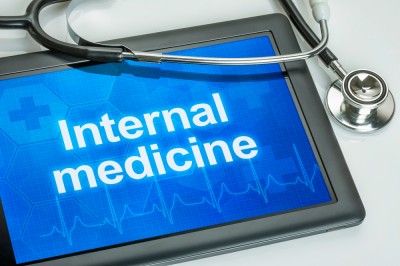 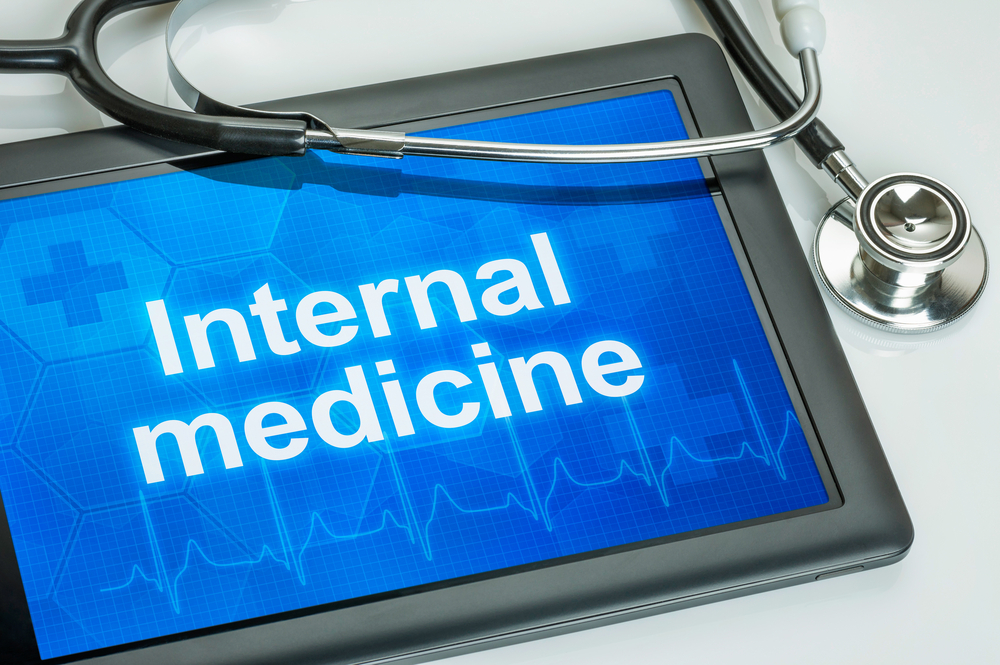