If you are looking for apps that can satisfy your musically inclined creative impulses, our list of the 7 free music making apps for PCs should prove to be useful. We’ve covered everything, from relatively simple apps to those that can be used as a complete production studio. If your platform of choice is not Windows, don’t worry – all apps on our list are available for GNU/Linux and macOS. If you frequently have inspiration while you are on the move, you should check out our list of 7 Best Music Making Apps for Android, so that you can note down the idea you just had, and not just forget it before you get to your computer.

Applications that ended up on our list are not only free as in free beer, but also free as in freedom because they are all free software. Usually, free apps are freeware, which means they cost nothing but their use and redistribution are restricted in some way. Free software means that any user can study the source code, which gives him or her an opportunity to confirm that application does what it is supposed to do, and nothing malicious instead or in addition to. Free software can also be modified and shared freely. Most of the apps on our list started as programs for GNU/Linux at first, but users of other platforms that needed those apps, and also possessed the necessary skill set, jumped in and helped port the apps to their platform of choice, this is usually how free software apps get more developers and more features. 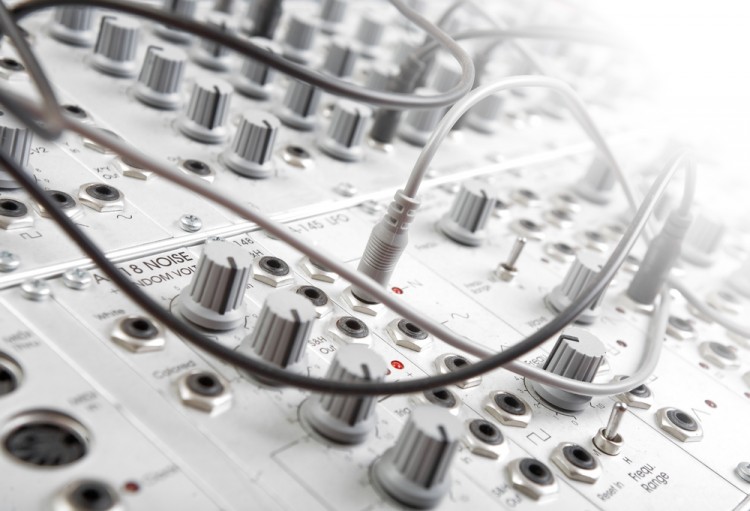 In the creation of our list of the 7 free music making apps for PCs we’ve primarily used lists from MusicRadar, and HipHopMakers, and in addition we’ve included a music notation app for those who prefer a more classical approach to the music creation. Apps on the list are not ranked because there is no sense in ranking them for they have different purposes, and are often used together for making a complete workflow. If you are interested how can a complete audio production workflow be accomplished using just free software (yes that means using GNU/Linux) take a look at this tutorial.

Now, without further ado, we present you with the free music making apps for PCs!