Heads up computer lovers, today we bring you an interesting subject, 7 easiest ways to deface or hack a website. Having a website usually entails having constant worries about its protection and safety. What does Facebook, Twitter, WordPress and Microsoft all have in common? They have all been hacked. That is certainly the primary concern of website owners, no matter of the size or the influence of the site.

Based on Netcraft’s Web Server Survey for September 2015 there are 892,743,625 websites currently in the word. Most of these sites have only one worry, to stay online and protected from the growing number of hackers. There are about 30,000 websites hacked every day, according to 2012 Sophos Security Threat Report. 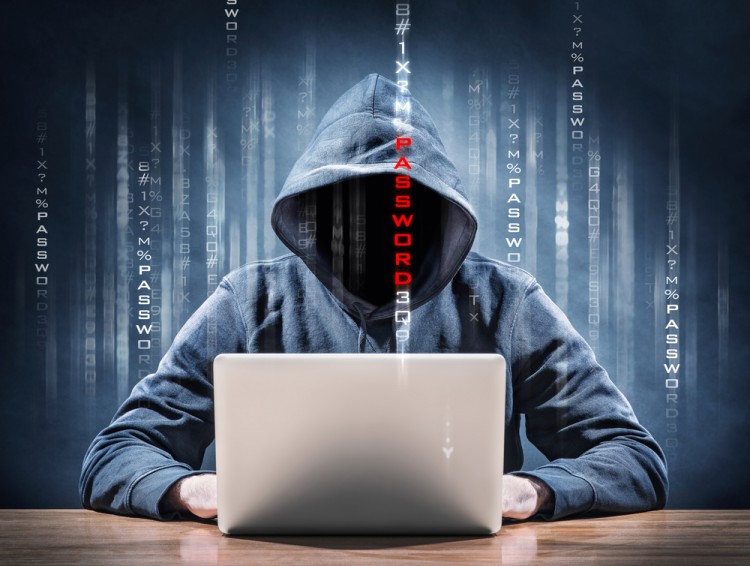 This term “hacking” is something that M.I.T engineers in the 1950s and 1960s first came up trying to describe a computer system attack. During the 90s, the term “hacker” described a programmer who was experienced in machine code and operating systems. These programmers could always hack into a system to solve a problem, but some of them also became “crackers” meaning that they use their knowledge to perform computer sabotage.

Today’s sites get attacked to obtain certain benefits: stealing user information, Black Hat search engine optimization, set up a spam mail server, spreading malware, to use the site for other attacks and in the end just for fun or bragging rights.

Platforms that are mostly under attack are WordPress, Joomla, osCommerce, Magento and Zen Cart. They are attractive to hacker’s cause because of their large number of users.

According to Frost & Sullivan’s “The Growing Hacking Threat to Websites: An Ongoing Commitment to Web Application Security” four out of five sites are vulnerable, and you’ll agree it is a big number considering the number of sites we have mentioned earlier. It is important to know how to protect your data, that’s why you should read our article  7 ways of protecting your privacy online, but if you do get attacked you certainly want to know in what way. That is the main reason we listed 7 easiest ways to deface or hack a website.

Before we start with our list, we must state that the methods we listed can be ranked differently from the different people; the amount of skill a hacker possesses determines the possibility to perform a certain method. Next, different methods produce different types of damage to the website, making the possibility to rank the methods more difficult. The data that impacts our list the most is the overall amount of websites being hacked by the specific method; we listed the methods by the popularity, and the rate of success of the method.