If you are looking for the easiest to fly and cheapest drones for GoPro, you’ve come to the right place.

Having a drone without a camera really isn’t so fun. It’s just a pricier remote-controlled helicopter toy. The camera allows you to both have fun and get some amazing aerial photos and videos you couldn’t get in another way. The issue is that you have to spend much money to get a good durable drone, which is easy to control and has a quality camera. Most stock cameras in cheaper drones are doing their job poorly, so your much-anticipated shots will be pixelated and blurry. There is a way around this. There are affordable drones on the market which allow you to attach more quality camera to it. One of the best and most popular choices is a GoPro camera. 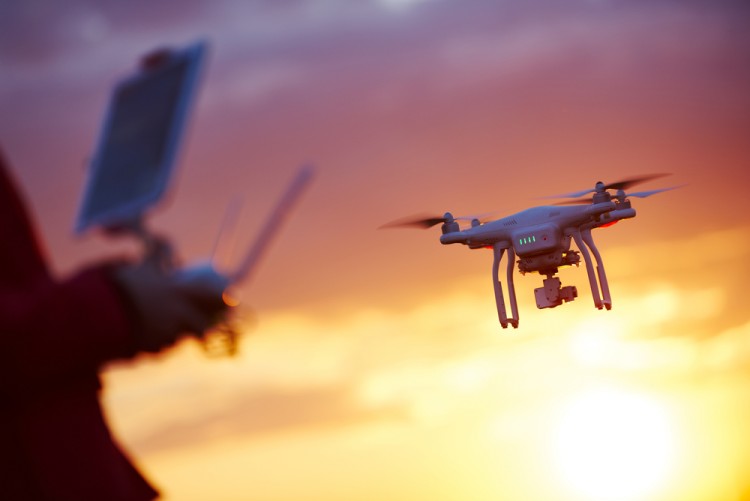 GoPro cameras became extremely popular in the recent years. They are small enough so you can carry them wherever you want while offering an amazing photo and video quality. You can use it to record almost anything, from extreme sports to your child’s birthday party. Not all drones have the ability to carry a GoPro camera. Some lack the mount or the stock camera can’t be detached while others can’t carry the weight of the camera.

GoPro saw that everyone uses their cameras, so they have decided to create their own drone called GoPro Karma. The drone was released recently with a price tag of $800 without the camera and with a price tag of $1,100 with new GoPro Hero 5. That didn’t go so well since the drone received poor reviews and was even pulled off the market at one point because of various malfunctions. It looks like the company should really stick to the thing they do best, produce cameras and let people attach them on better functioning drones. Now, if you don’t care much about the quality of the camera, and just want to see what it’s like to own a drone, check out our list of 11 Best Cheap Drones with Camera for Beginners and Kids.

In order to create our list of easiest to fly and cheapest drones for GoPro, we took recommendations for the best drones you can use with a GoPro from My Drone Choice, Drone Guru, and Drones Globe. Then, we looked into the reviews of each drone and singled out the ones that were labeled as easy to fly. After all that, we ranked them according to their price on Amazon and that was it. Care to take a look?