If you are looking for a new video game to play, why don’t you take a look at our list of the 7 easiest fighting games to get into? It is always fun to kick someone’s ass in a video game, and you won’t waste your money on a wrong game.

Fighting games became extremely popular in the late ’80s and through the ’90s thanks to the arcades. Everyone that considers themselves even an occasional gamer has had a chance to play a few rounds of Street Fighter or The King of Fighters. Street Fighter II especially contributed to the rise of the genre, introducing special moves and attacks. The fighting games like you know them today wouldn’t exist if it wasn’t for this game. The others franchises like Mortal Kombat, the King of Fighters and Virtua Fighter followed the successful recipe, with each franchise getting their audience. If you want to know the top earners in the gaming industry, check out our list of 10 Best-Selling Video Game Franchises of All Time. 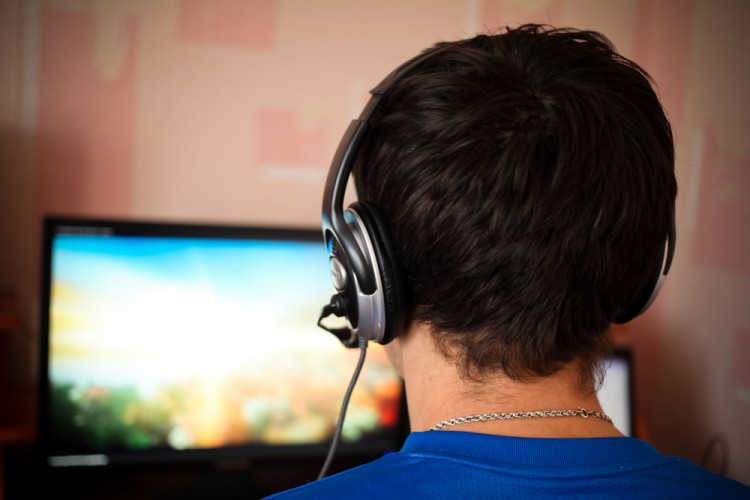 After the arcades, consoles took the role of the main gaming system for fighting games. That saw the emergence of some other franchises like Tekken, Dead or Alive and Soul. Tekken especially contributed as a selling point of PlayStation One. Then, in the late ’90s and beginning of ’00s, the popularity of fighting games begin to fade. Arcade scene was still alive, but elsewhere, fighting games began to lose audience due to their ever increasing complexity. Just when everyone thought there is no saving the genre, Street Fighter stepped once again and introduced the genre to a new audience while playing on the card of nostalgia with older gamers. Other franchises jumped on the bandwagon and now fighting games are in once again. Capcom recognized the potential of eSports and is trying to brand its new installment Street Fighter V as a true eSport material with an ongoing Capcom Pro Tour that faces the players all over the world against each other. For example, the game’s final Capcom Cup 2016 tournament will be worth almost $500,000 in prizes. SNK Playmore hopes to do the same thing with The King of Fighters XIV launching supporting program for tournament organizers.

Let’s say you want to get into the fighting games but don’t want to spend few months on getting all the moves and button combinations right. You want an easy, user-friendly fighting game? Good, our list of the 7 easiest fighting games to get into has just that. There will be something for everyone. Let’s take a look then.