Anyone who is considering buying their first drone will surely appreciate our list of 7 easiest drones to fly with a camera. Drones are currently among the hottest technology toys in the world and for a good reason. They are fun to fly, and TV stations don’t have to rent a helicopter anymore to take some aerial pictures and videos of important invents (think Tour de France for example).

Like many important technological advancements, drones or “unmanned aerial vehicles” were also a military product. It all started at the beginning of 20th century and WWI and WWII. Since the air attacks were the most effective ones, militaries tried to develop aircrafts that didn’t need a pilot and could be guided from the ground. Due to lack of required technology, that wasn’t entirely possible although there was some success with radio frequency guided drones. In the ’80s and ’90s however, technology advanced in such manner that drones became a very real possibility. The U.S. military alongside CIA was the first one to develop and use drones as we know it today. They were first used for surveillance but later they became combat ready. 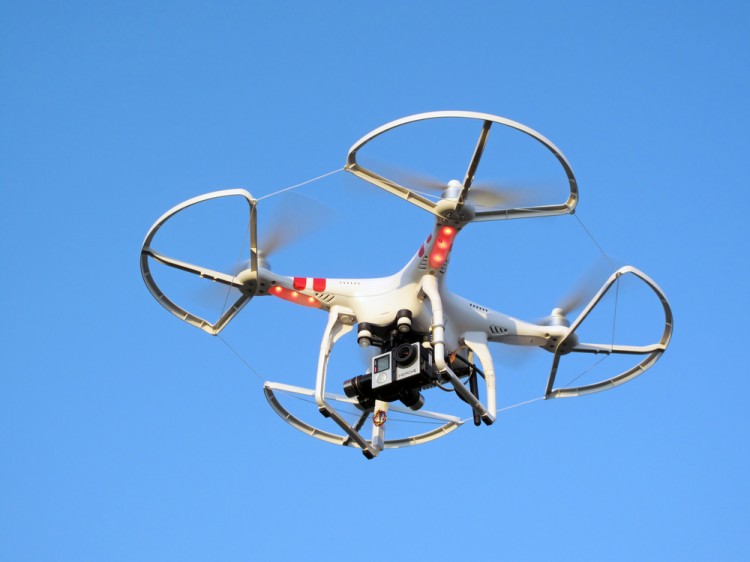 Of course, soon commercial possibilities for drones were discovered, and drones became even more advanced.  Now drones are rather affordable and come with many features. They have built-in cameras and remote controllers with monitors so you can track your drone. Some can even be controlled with a smartphone.

Back on the main topic for today! To find out the 7 easiest drones to fly with a camera, we researched the internet and looked for expert reviews on Smashing Drones, Pocket Lint, Giz Mag, Tech Crunch, Drone Flyers, My First Drone, Best Drones Review, PC Advisor and Geek Wrapped. The following 7 camera drones were labeled as easiest to fly, and they are listed in alphabetical order. 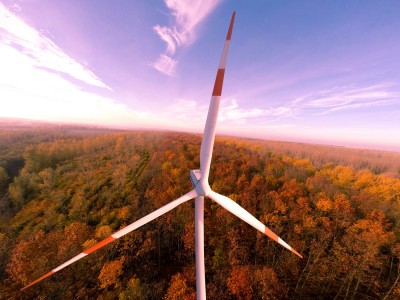 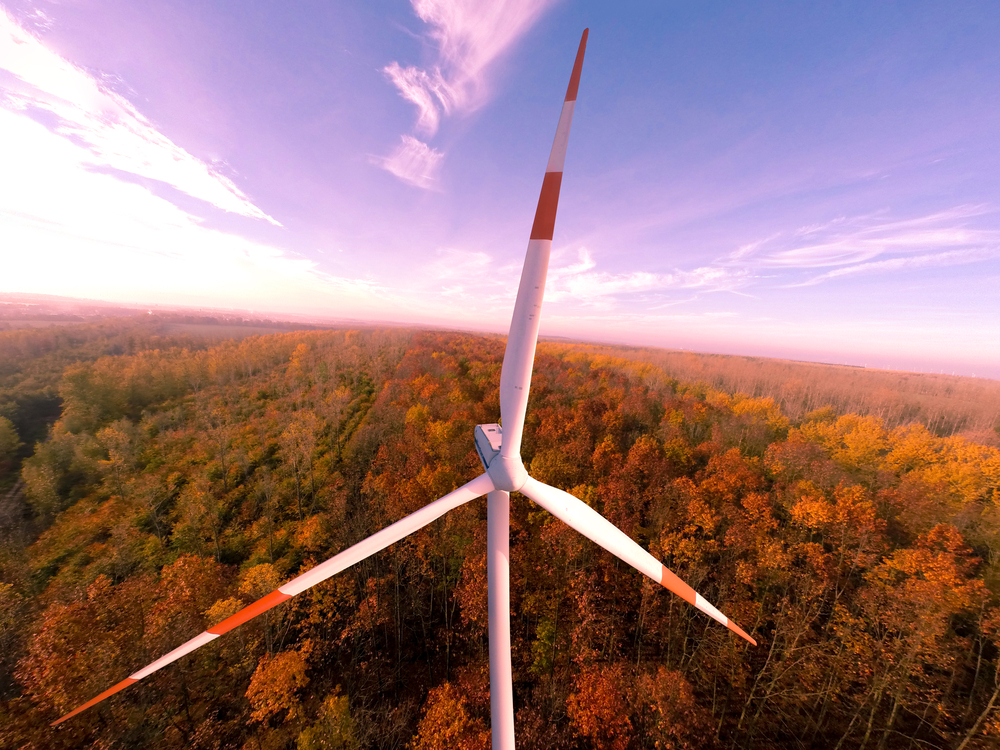 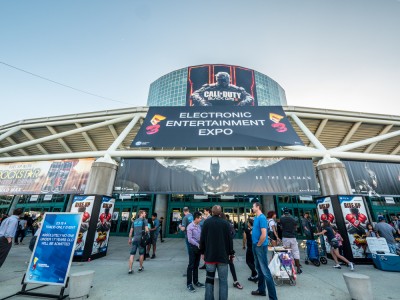 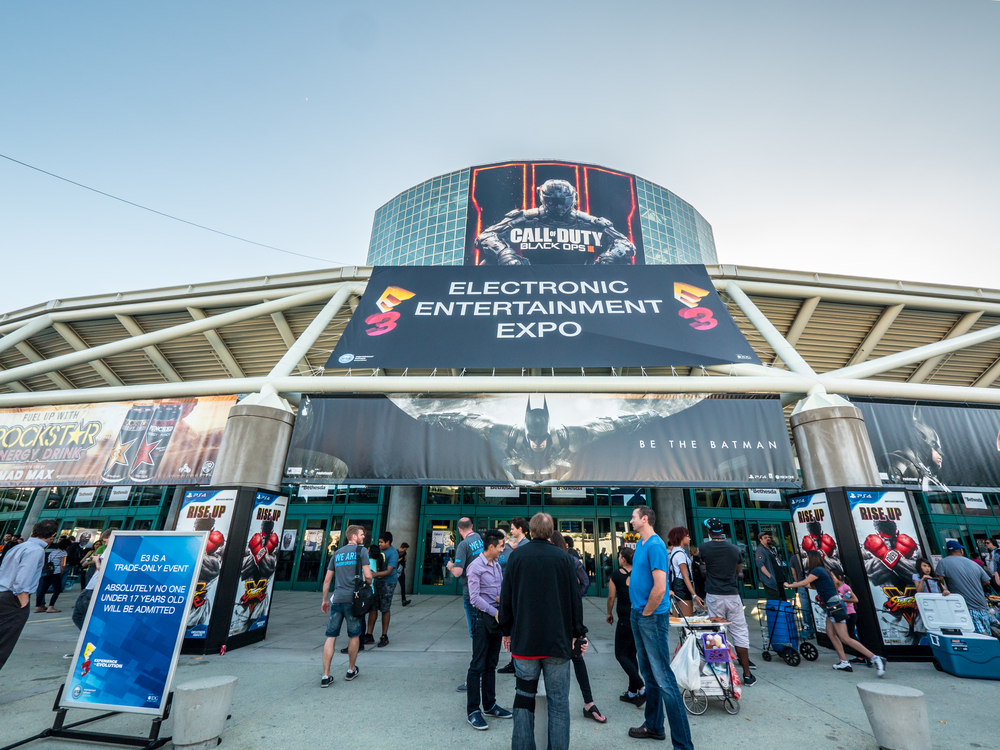 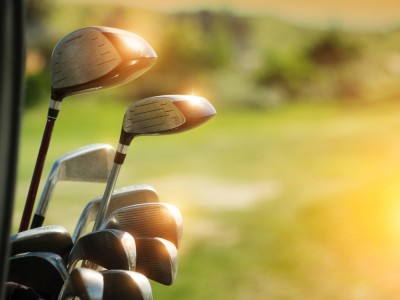 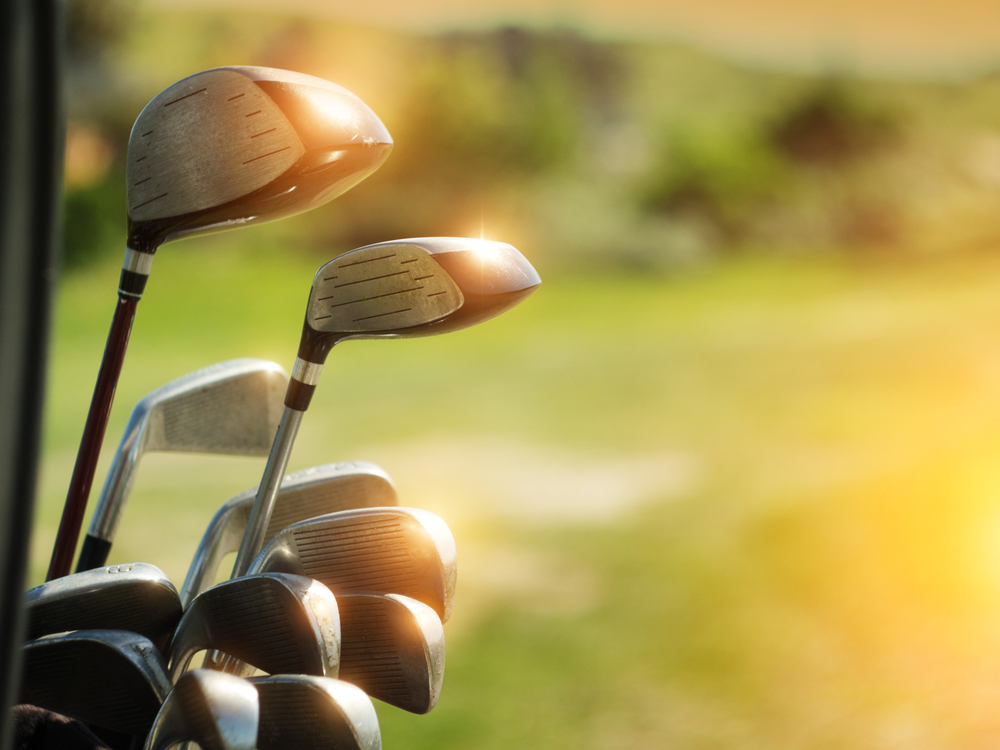 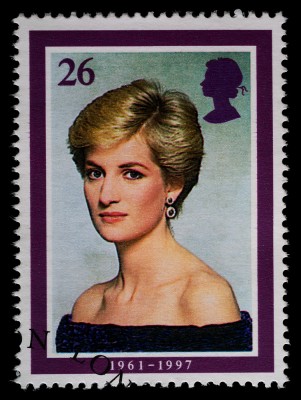 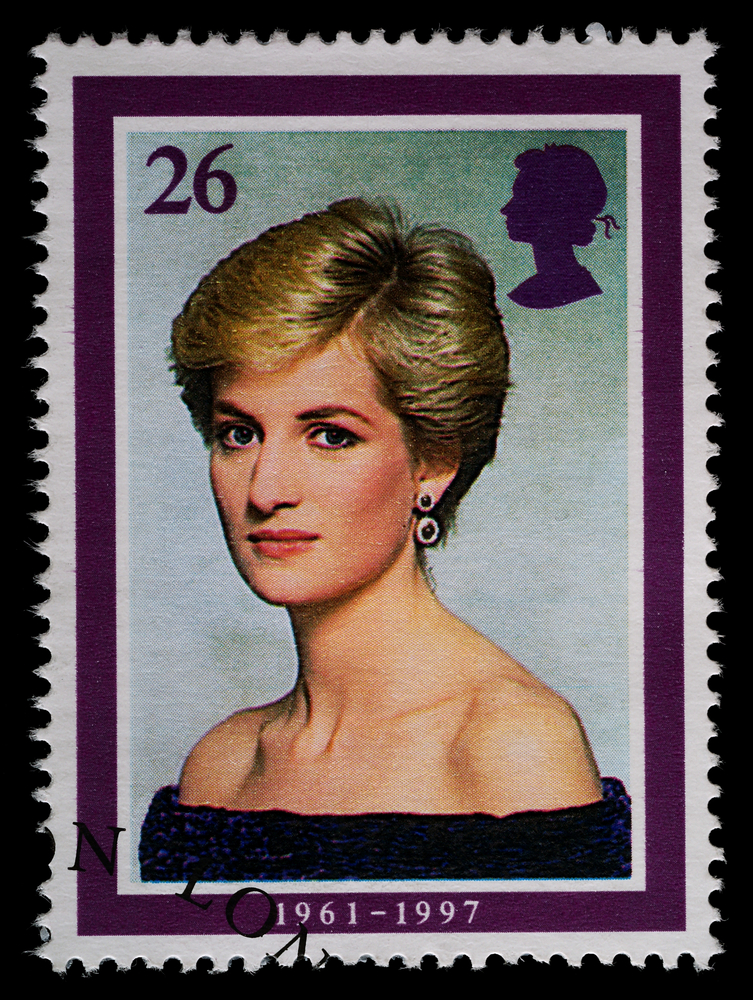