Which countries produce the most NHL players in the world?

Ice hockey is a beautiful game that Canada takes seriously and the rest of the world usually not so much. Our thought is that the US got into ice hockey just so they can beat Canada in one more sport. Jokes aside, the fact is that NHL is the biggest and most popular ice hockey league in the world. Besides NHL that operates in Canada and the US., there are other ice hockey leagues around the world like Kontinental Hockey League (KHL), Deutsche Eishockey Liga (DEL), Swedish Hockey League (SHL) and more. 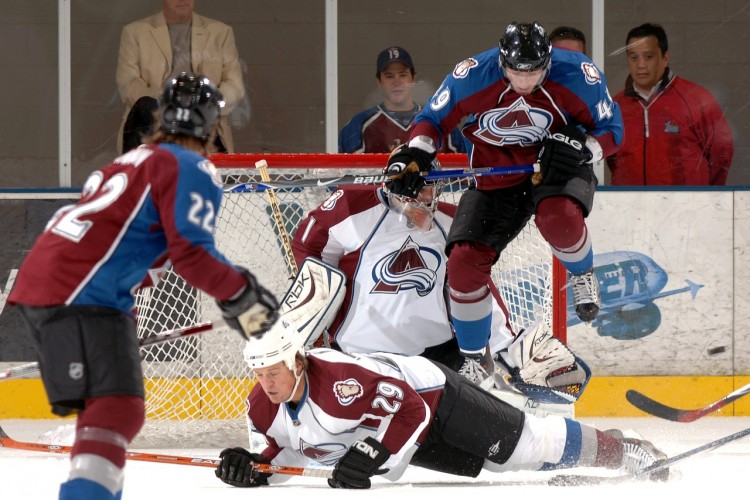 NHL was founded on November 26, 1917, in, you guessed it, Montreal, Canada after NHA (National Hockey Association) was suspended. The idea was that NHL would be one of the leagues eligible for competing in Stanley Cup. At first, there were 4 clubs in the league, all from Canada, until other leagues started merging into NHL. Now NHL consists of 30 clubs, with 23 of them being from the US and 7 from Canada.

Since ice hockey is a national sport in Canada, it is only understandable that almost every person plays it. Something similar is with Brazil and soccer, a topic we discussed in 7 countries that produce the best soccer players in the world. From the early years, Canadian players were a majority in NHL. Now, things are changing. Americans have picked up the pace, and there are more players from Europe than ever. Because of that fact, our list of 7 countries that produce the most NHL players in the world could give you some surprises. To form the list, we used the source that shows the percentage of nationalities that play in NHL for this current season. So raise your hockey sticks, here we go. 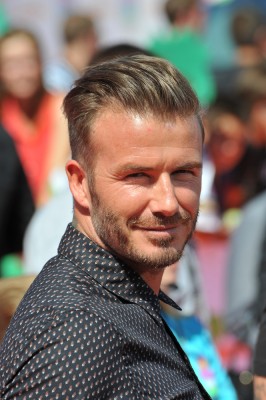 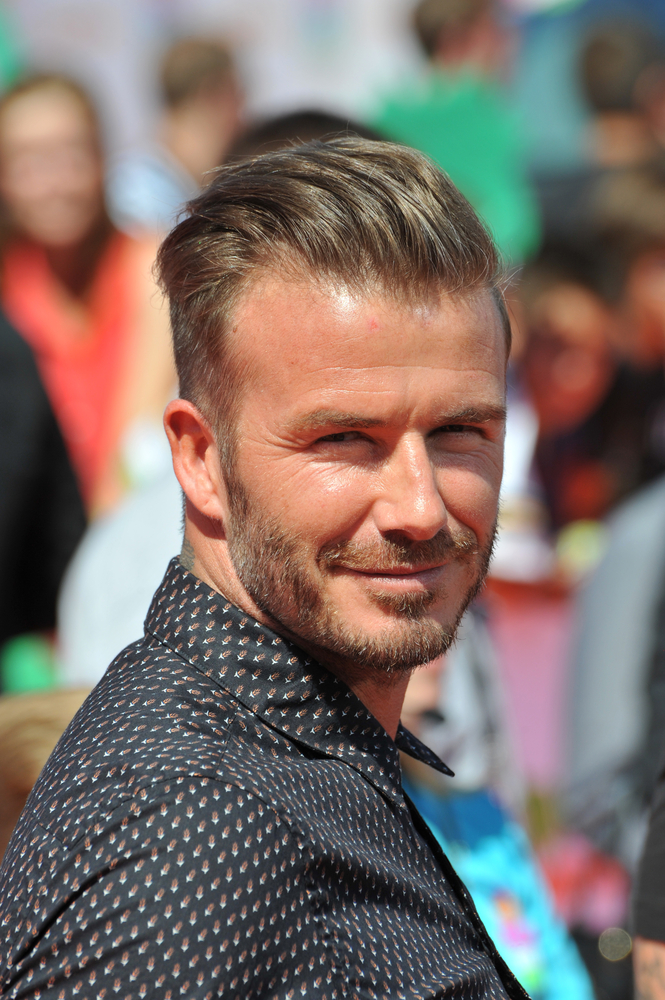