These 7 countries that produce the most engineers in the world obviously know the importance of engineering. Engineers play a crucial role in using the discoveries of science to improve the quality of life.

Engineers usually dedicate their education and practice to a particular area of engineering. Engineering is a very complex branch of science, so specialization is a must. We talked about the importance of specialization in our list of 7 countries that produce the best doctors in the world. The most important branches of engineering are: Chemical, Civil, Mechatronics, Electric, Mechanical and Computer Engineering. 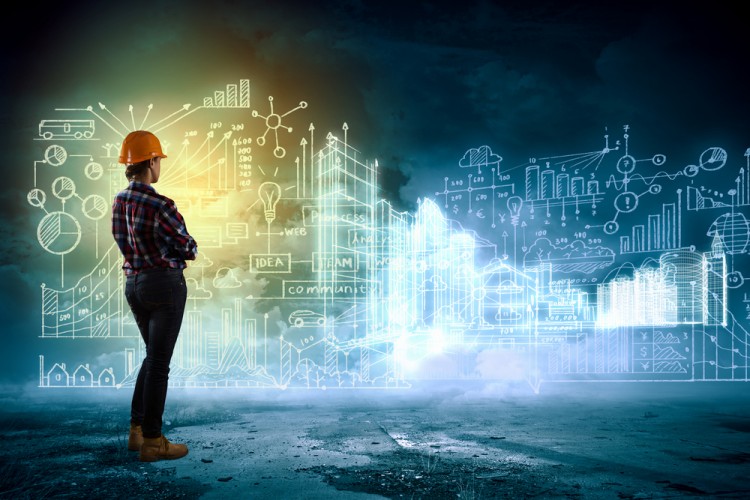 You may have noticed that the number of engineers is increasing rapidly over the years. There is a simple reason for that. Engineering is a stable and well-paid job. While there are certain jobs that are not very suitable for today’s market and even well-educated people are having troubles finding the job, that is not the case for engineers. They are always necessary since technology is constantly advancing, and new discoveries are made daily, and engineers are the ones who put those discoveries to good use. Unfortunately, this applies only to highly advanced countries. For those less advanced countries, even the engineers are having a rough time. 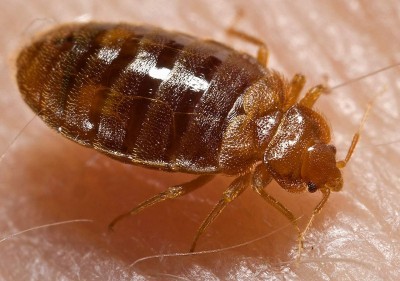 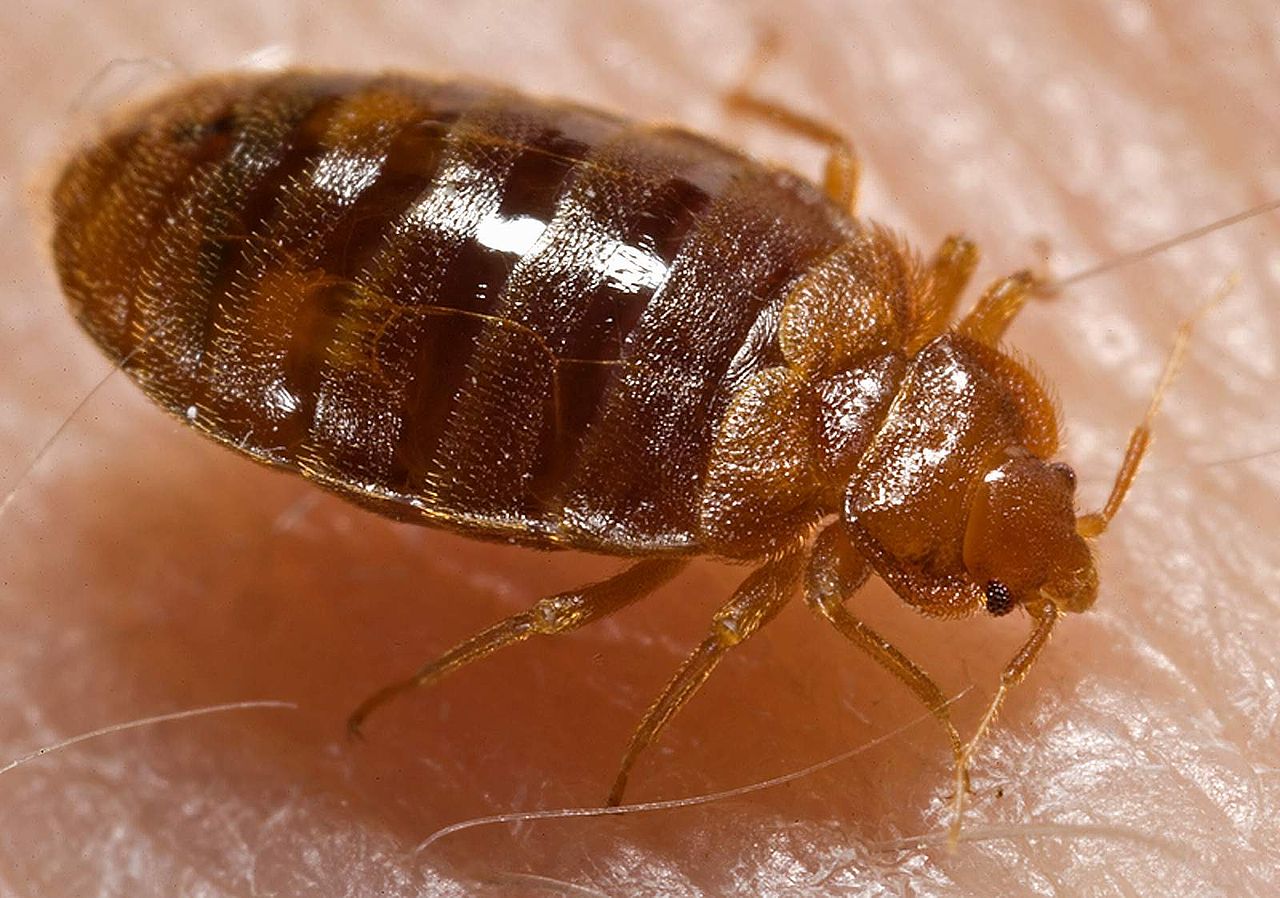 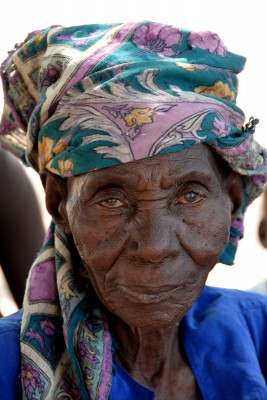 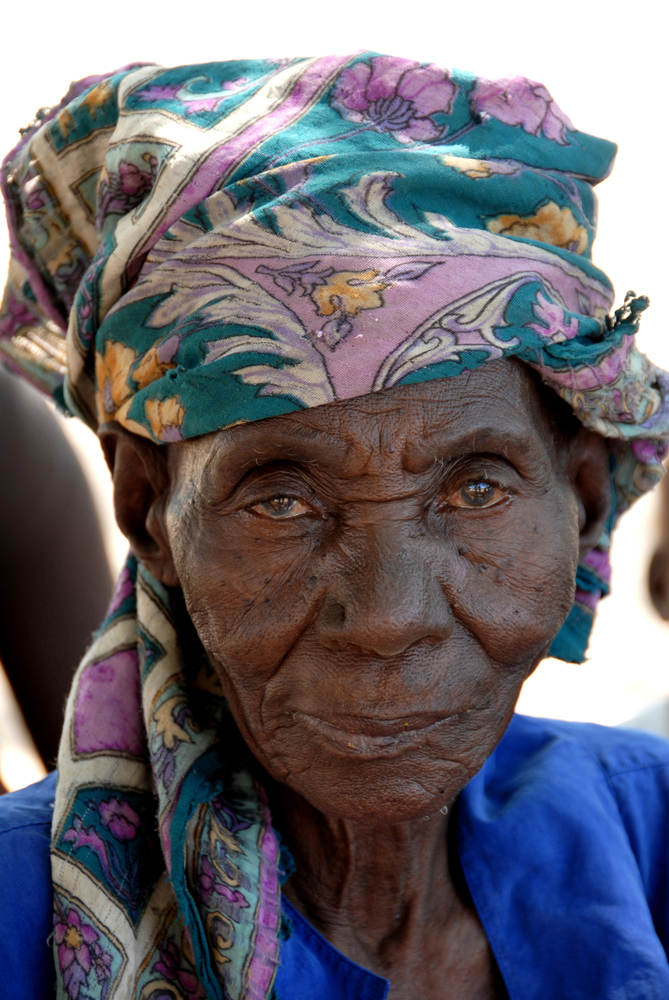 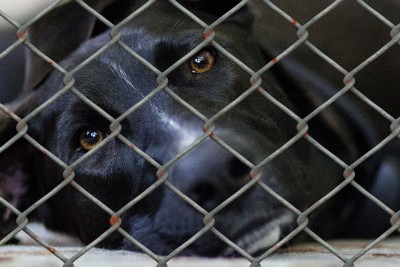 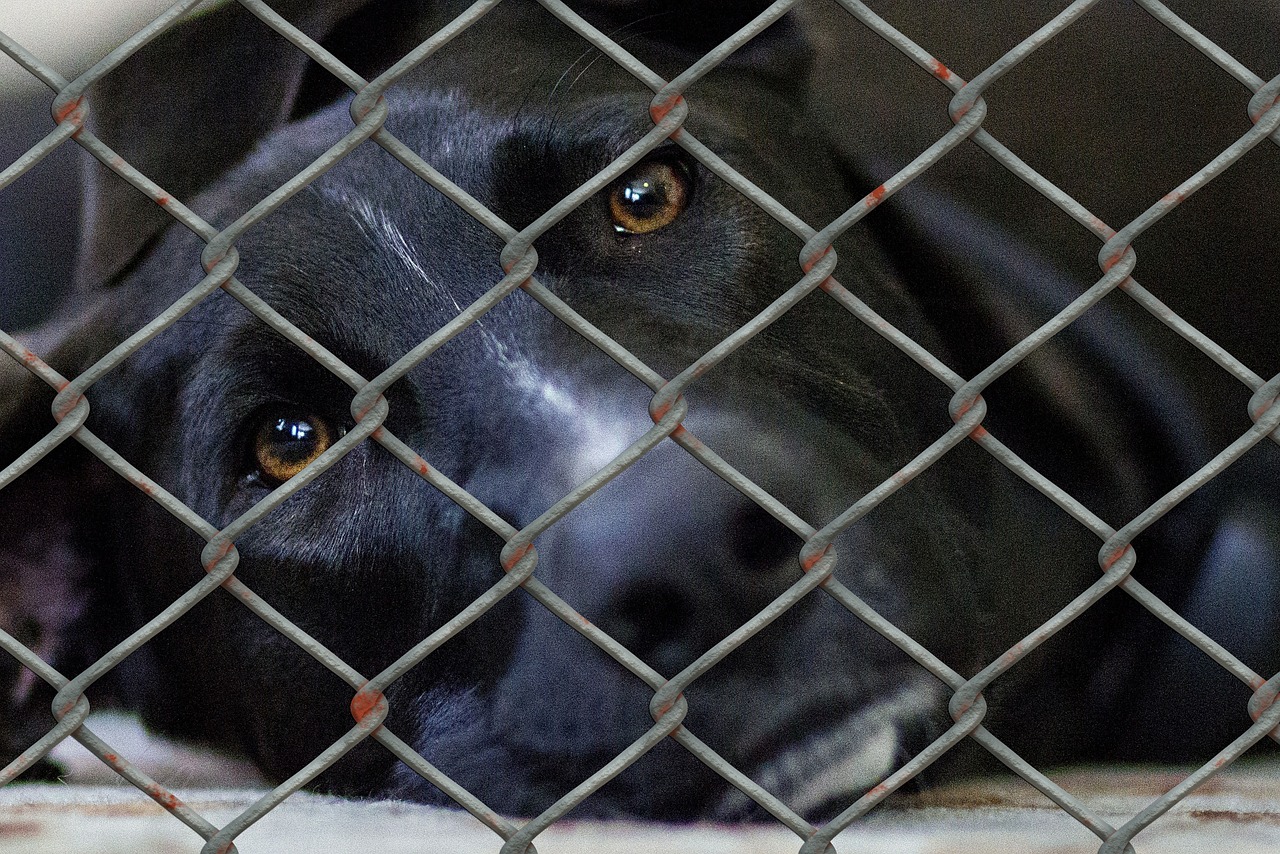 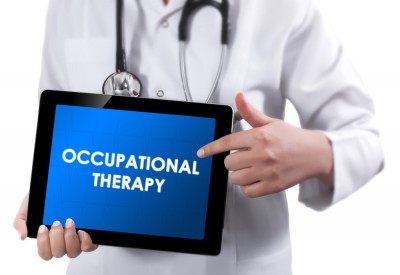 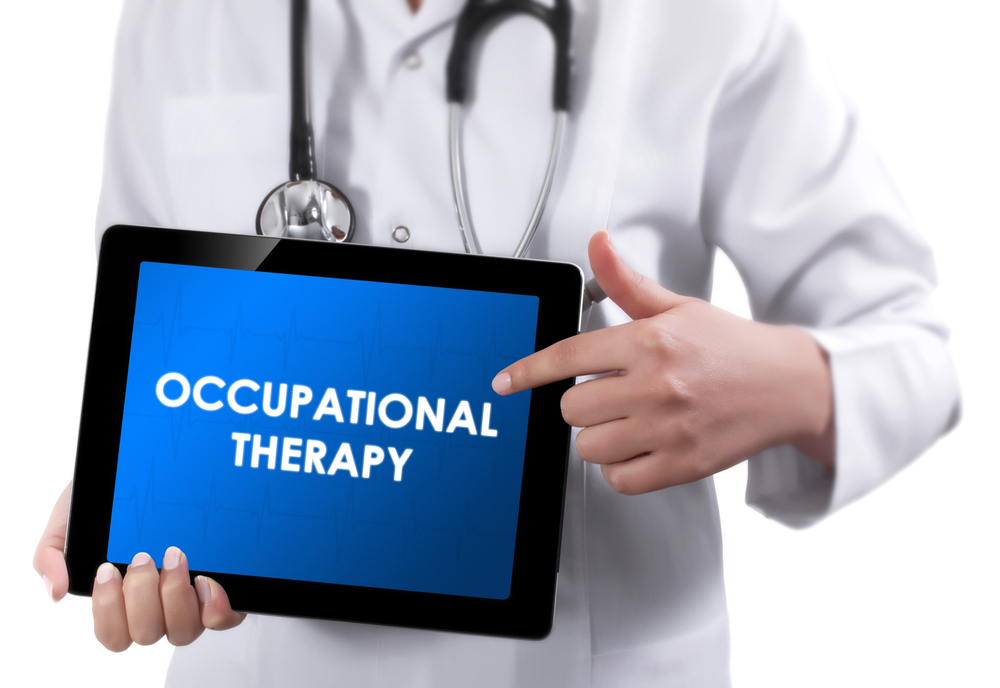