When it comes to HBO, everyone knows they make some of the coolest movies and TV series out there, but there are some that didn’t quite make the cut, such as these 7 biggest HBO flops of all time.

With titles such as fan-favorite Game of Thrones on the list, you’d think every show is a hit, but things aren’t always like that. Each has its own fan base, but always some will do better than others. True Blood, The Wire, Veep, True Detective, Deadwood, and many more are just some of the shows that hit HBO after the network financially supported all things related to them. 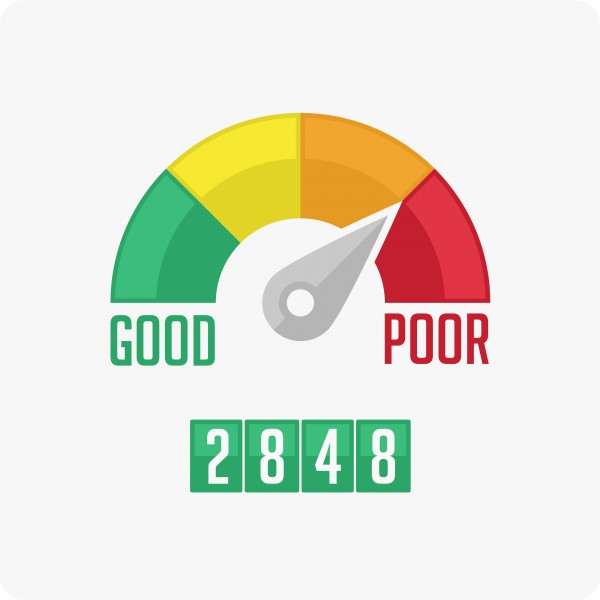 Just like any other company producing movies, some of the shows are more successful than others. There are countless factors involved here, including the age bracket the shows target, the show’s type, the time they are broadcasting and so on, although the latter is less important nowadays since all shows are almost immediately available to watch online. However, some shows are simply going to be more successful than others and that’s that. For successful ones check our highest rated TV shows of all time.

To make our list we took a look at several other sites, including Goliath and Collider, looking for those shows that weren’t as successful as other HBO productions. Without further ado, here are the 7 biggest HBO flops of all time.

Sure, there are plenty of fans of the show, and it ran for seven seasons, but by the end of it, everyone seemed eager just to wrap it all already. Why? Well, because it just went off the rails somewhere after the first season. The series is based on the Charlaine Harris novels, but it quickly takes off into a different direction than the books, such a different direction that everyone is left baffled. Fans of the show believe that Anna Paquin’s (Sookie Stackhouse) marriage to co-star Stephen Moyer (Bill Compton) heavily influenced the way the show went, favoring the relationship between the two characters when everything points in the opposite way. The ending of the series, which we won’t spoil, just in case you want to watch it, made everyone cringe to the high skies.