Alright, let’s be honest with each other, we doubt you have been wondering that much about the places to visit in Cameroonbefore you die. It’s just simply not that popular of a tourist destination. Let’s just say, more than half the continent, that doesn’t get recognized for drawing in tourism. Could it be the harsh terrain and weather in some areas? The endless unrest in some countries? The lack of knowledge about the countries? Whatever it is, let’s start pulling down those thoughts and give Africa a second chance. Let’s start with Cameroon.

While this country still experiences some tough issues, the tourist destinations are widely not affected. In fact, the people in most places are often lovely and welcoming since they don’t see visitors all that often. 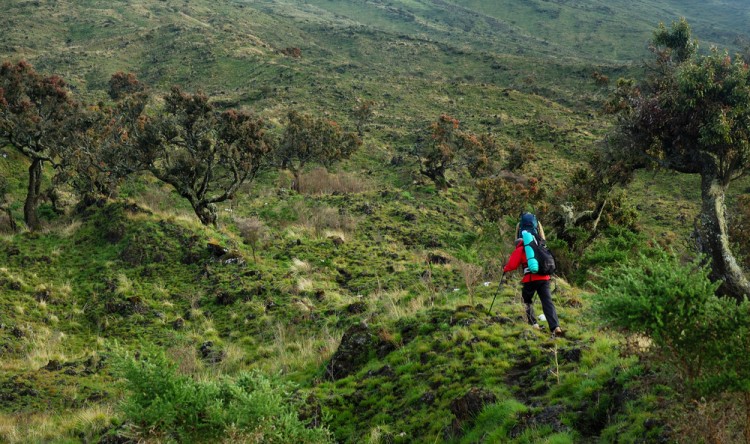 We will fully admit, many of the towns and cities can be a bit rugged and perhaps even unwelcoming, or not of any interest. While some of those places might be necessary to transit though, there’s no reason to stay. Transportation will be a bit more intrepid as well, but it doesn’t mean this isn’t a great place to travel. There are quite a few places to visit in Cameroon before you die, so let’s give it a chance… 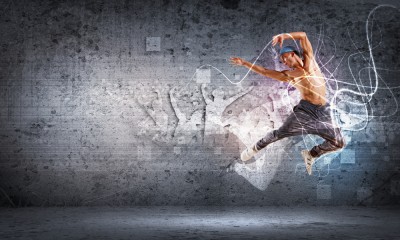 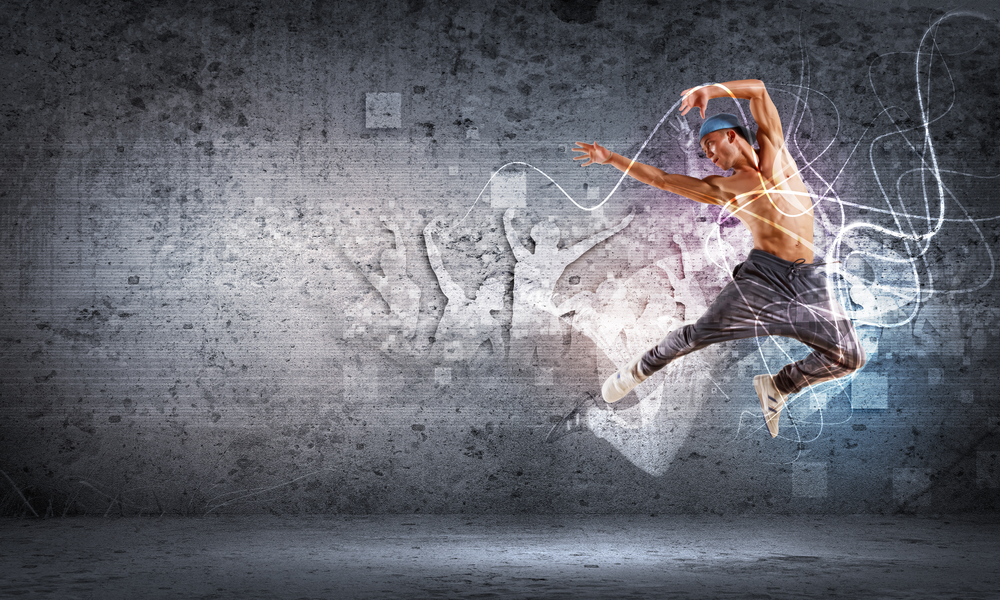 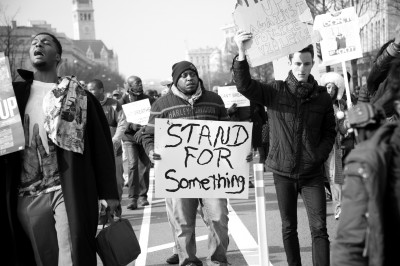 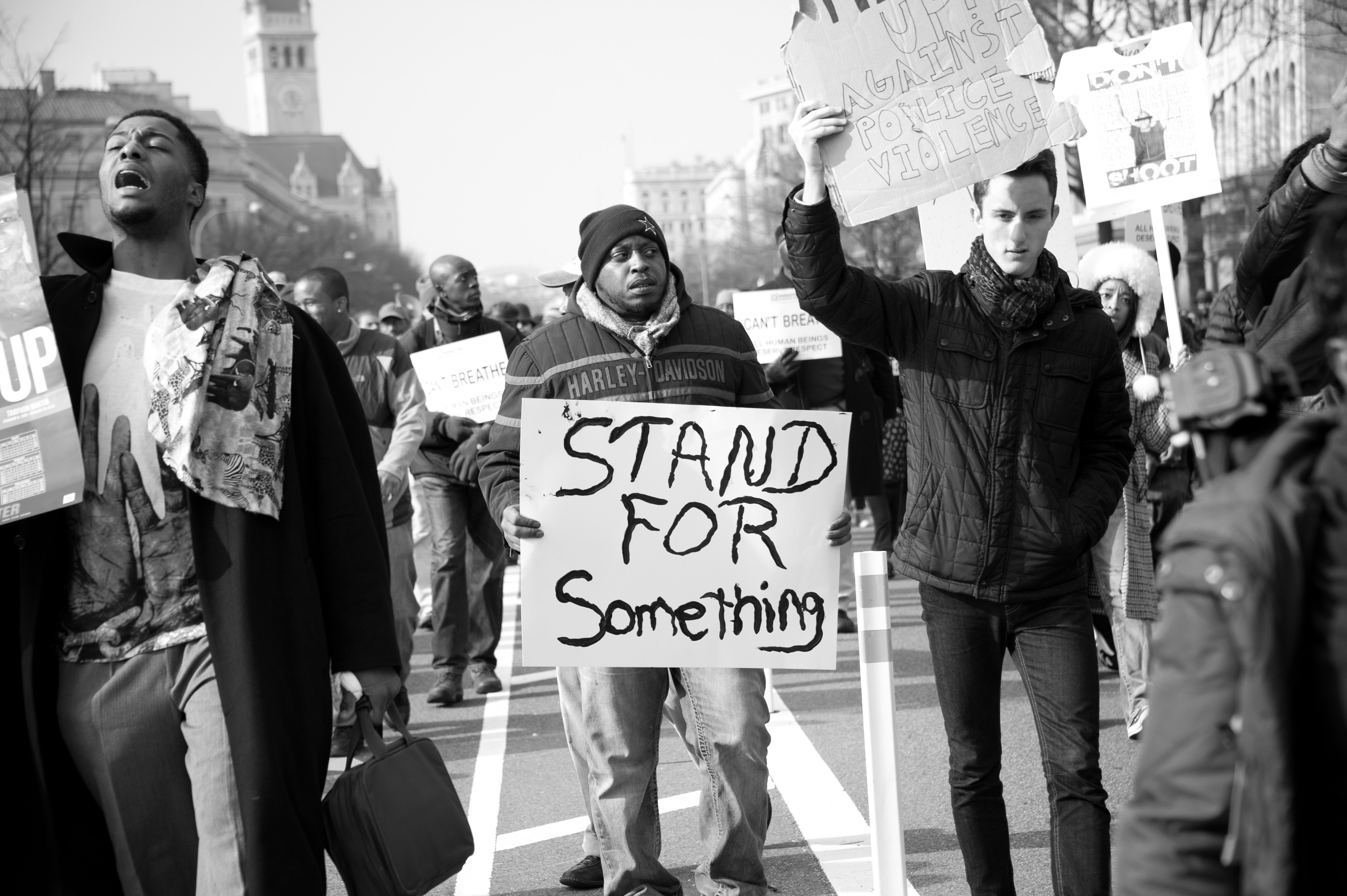 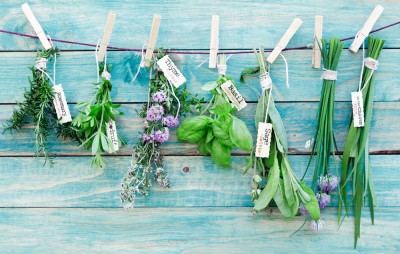 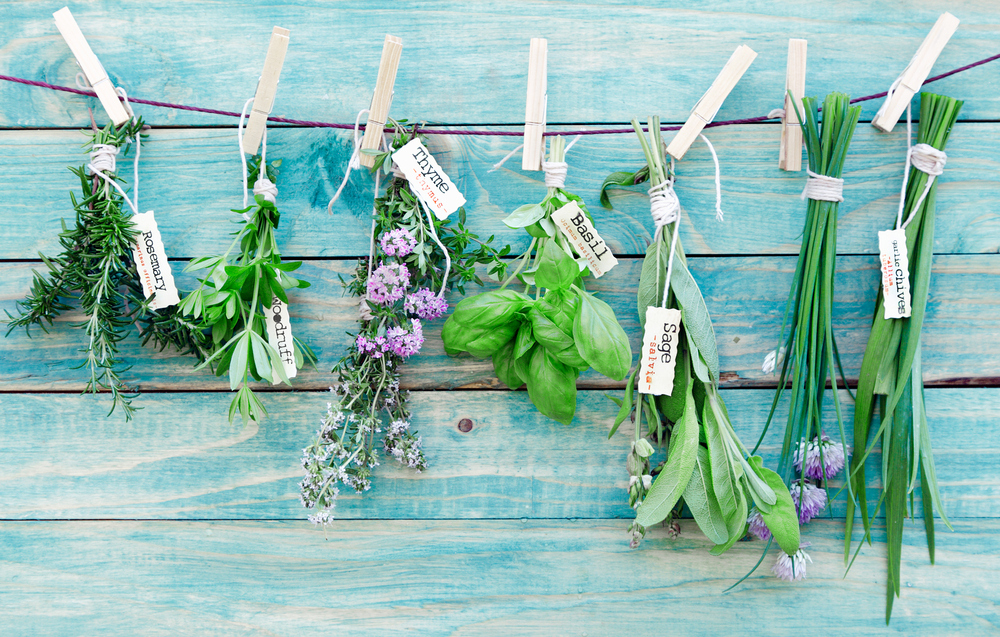 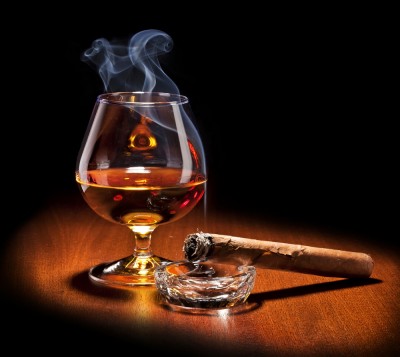 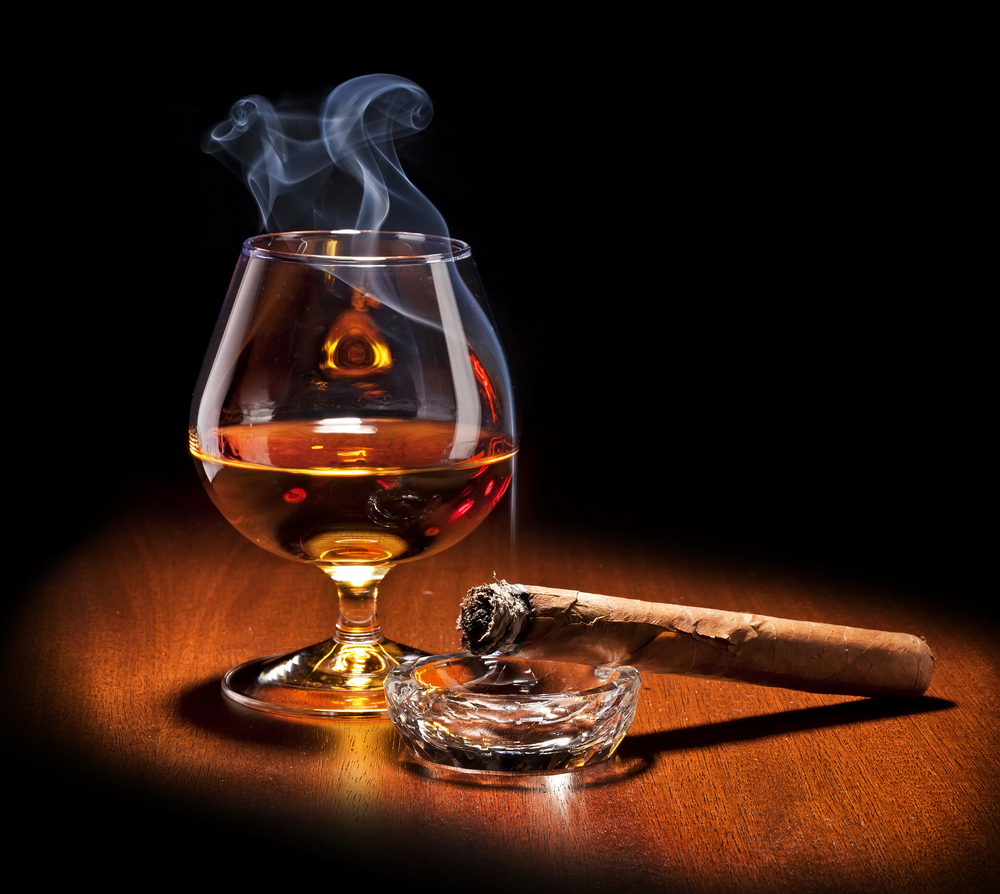 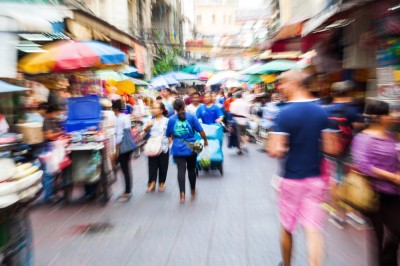 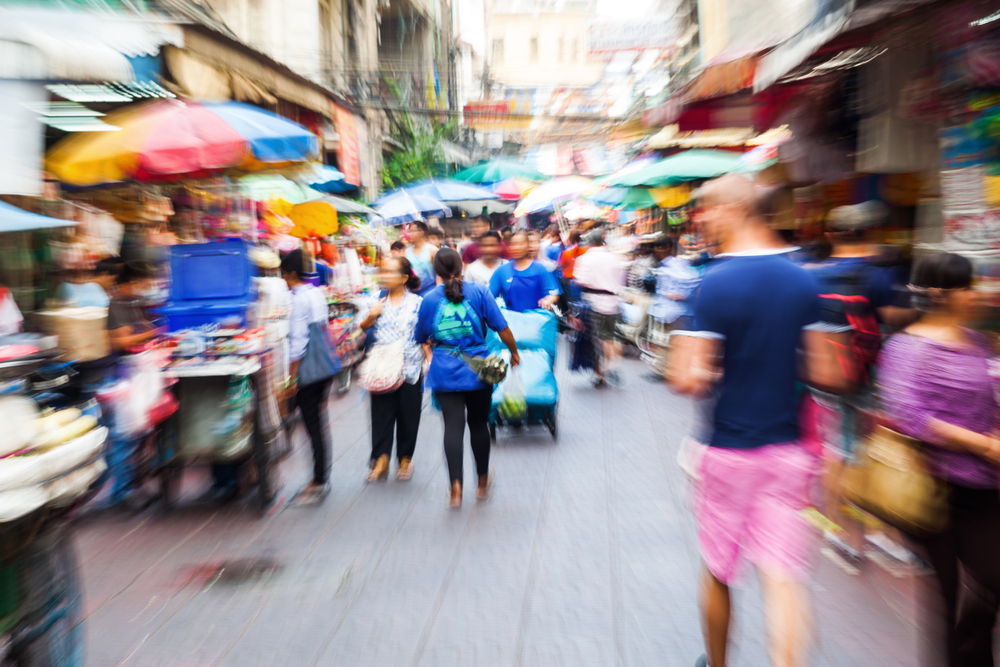 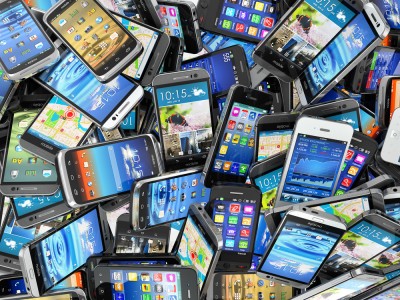 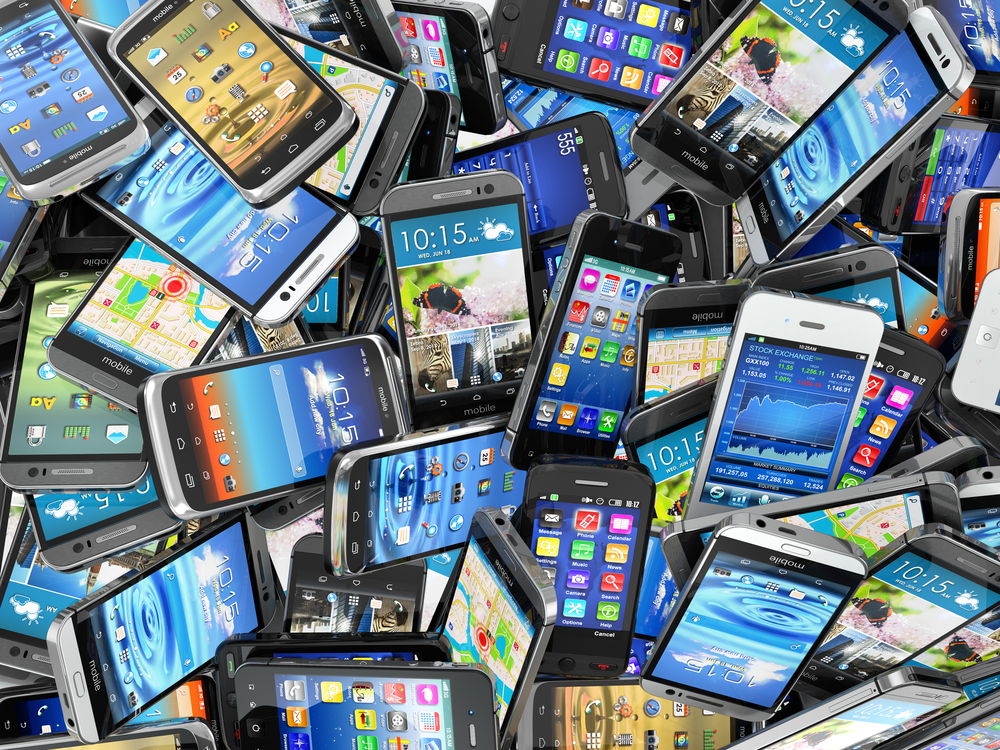