Coming from a person who likes to dabble with the composition of music and even more, electronics but is strongly opposed to the waves of iDevices and the way they are marketed, I can honestly say that these 7 best music making apps for iOS reign supreme over any solution that you could find on Android. This is mainly due to them being a very finite and well-documented set of devices that are produced by the same company and come standardized which allows developers to rely on the presence or absence of certain limits at all times. Aside from that, for a person who at least shows a great interest in music, these could very easily be a part of our 9 Best Productivity Apps for iOS list just because they can not only contribute to one not wasting any time while away from their working environment as well as another very important factor in any creative person’s life – not letting sudden ideas go to waste. While there are ways of keeping your ideas from getting stale and worthless in your mind while you go about your day, having a something which can be like a musical notepad that goes as far as giving you features which you would expect from your desktop workstation can be irreplaceable.

As mentioned in the beginning, musical apps on iOS have seen far more success and are in greater numbers and have more variety than those on the Google Play Store due to the fact that Android devices come in all sizes, shapes and configurations that can range from dirt cheap and barely usable to expensive and extremely overpowered and anything in between. This leaves developers with the very complex task of making their app cross compatible across many different makes and models of smartphones that use a wide variety of chipsets and sometimes come with obscure, undocumented components which are difficult to debug for. That task has been plaguing the world of app development for Android since the very beginning, whereas its iOS counterpart can rely on hardware that is very predictable and well described in numerous manuals with only the newer model releases being a change.

Music making or playing apps on iOS have grown to be so capable that people freely use them live or even in their studio. The iPhone is the only device out there that has dedicated guitar and microphone preamplifiers which let you record straight into your phone. Aside from that, with more recent OS versions you have the ability to route sound between different apps which lets you use a completely different product as an effect to your project. Let’s take a look at seven DAWs (digital audio workstations) that can keep your flow intact, ranked by their capabilities. 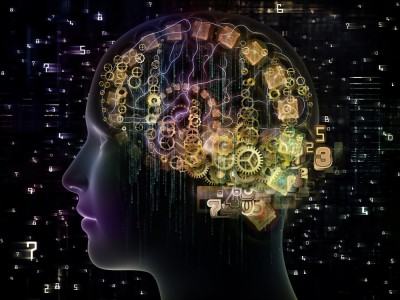 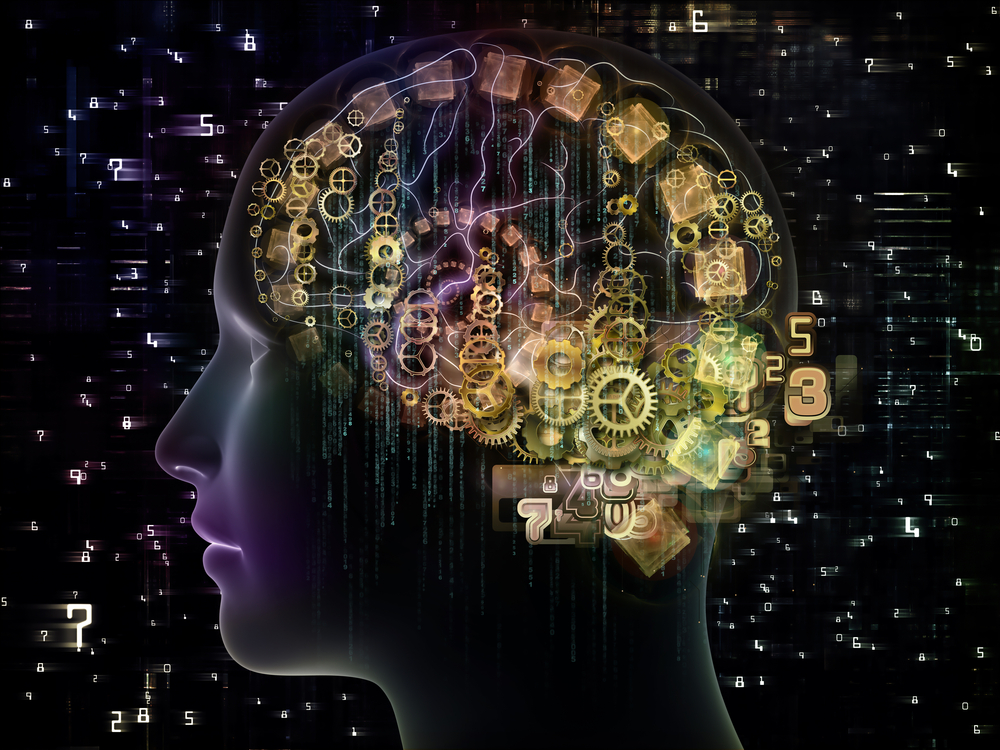