The 7 best drone stocks to buy represent several companies that manufacture drones and other tech products. There aren’t many fully-established companies focused solely on drones and most of them are privately-held or start-ups that haven’t gotten around to filing for an IPO yet.

Drones, or as they are officially called, unmanned aerial vehicles (UAVs), have been gaining in popularity as developments in technology have made them more affordable, better equipped, and easier to handle for regular users (take a look at the 7 Easiest to Fly and Cheapest Drones for GoPro for examples). In this way there are drones that can be used in agriculture for crop dusting and data analysis of fields and orchards (they usually detect the soil humidity, parasite infestation, and other data that is crucial in farming), drones used for photography, which are more common, and drones for recreational use, among other segments. Lately, some companies like Amazon.com, Inc. (NASDAQ:AMZN) and Alphabet Inc (NASDAQ:GOOGL) have been exploring the usage of drones to deliver small packages, although the technology is still in very early stages.

However, drones have been around for over a century, although they were used mostly by the military. The U.S military used UAVs as early as 1918, having launched the “Kettering Bug”, which was a sort of flying bomb. Over the 20th century the military usage of drones progressed and included reconnaissance and surveillance drones that were developed during the Cold War period. Lately, the usage of drones in the military has been more common, with the Central Intelligence Agency overseeing a targeted killing program that uses drones to strike individuals in different countries, including Afghanistan, Pakistan, Yemen, and Libya. According to some estimates, the Pentagon has around 7,000 aerial drones, significantly more than the 50 it had had ten years earlier. Its 2016 budget included $2.9 billion for drone research and development. 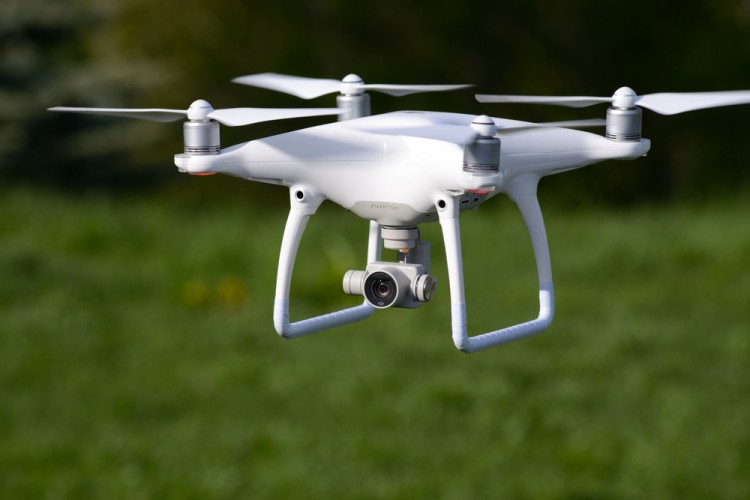 Nevertheless, as stated earlier, among civilians drones only became popular a couple of years ago. However, their sales have skyrocketed and drones started to represent a threat to the public and to aviation, which prompted the FAA to release safety rules and to enforce mandatory registration of drones. Earlier this year, the FAA even launched a new Aviation Rulemaking Committee to tackle the security concerns of growing drone usage. In 2016, there were 1.1 million drones in the U.S.

There are dozens of companies that are manufacturing drones and as their usage in the areas of agriculture and deliveries becomes more widespread, many companies, including the best drone stocks to buy, should find their niches and thrive in them. According to BI Intelligence, there will be 29 million consumer drones sold in the U.S by 2021, as well as 805,000 commercial drones.

Having said that, let’s take a closer look at the 7 best drone stocks to buy, beginning on the second page of this article.