Companies 0 See All
Hedge Funds 0 See All
Insiders 0 See All
Institutional Investors 0 See All
Click here to see all results for Sorry, no results has been found matching your query.
Bitcoin-Ethereum and Other Cryptocurrencies-Lists-News-Tech

Published on March 12, 2018 at 2:11 pm by Alexandr Oleinic in Bitcoin, Ethereum and Other Cryptocurrencies, Lists, News, Tech

The best cryptocurrency hardware wallets represent one of the safest ways to store cryptocurrencies like Bitcoin. As Bitcoin and other cryptocurrencies (collectively known as altcoins) soared in value, they attracted a lot of attention and a lot of people scrambled into the new market, looking for opportunities to get rich quickly or find new ways to diversify their investments aside from more traditional assets.

Unfortunately, this trend also attracted a lot of scammers, who employ different schemes to get other people’s cryptocurrencies in their own possession. Some launch various projects and try to get other people to fund them, others engage in ordinary theft by hacking computers and cryptocurrency wallets. Because the cryptocurrency industry is largely unregulated, most of these crimes usually go unsolved. However, hardware and software companies jumped to the aid of cryptocurrency “hodlers” by releasing more secure software and hardware wallets.

Even though cryptocurrencies are exclusively virtual and represent a string of symbols, they still have to be stored somewhere, just like regular money. One has the possibility to keep them in a wallet app like MyCellium or Breadwallet (take a look at 11 best Bitcoin Wallet Apps for iPhone and Android) or to even keep them on a cryptocurrency exchange account, although the latter method is highly inadvisable due to many hacks like the ones at Mt. Gox, Bitstamp, or Bitfinex. 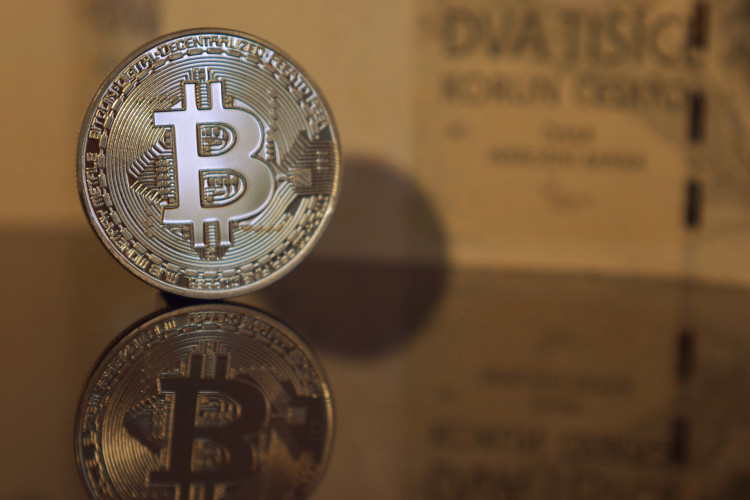 Another option to keep Bitcoin and altcoins safe is to store them on paper wallets, which is also the simplest way. A paper wallet represent a piece of paper that contains the private and public keys to cryptocurrencies. The paper has to be kept safe and away from fire and water. You can even print the keys on a piece of paper yourself, write it down, or even mint the keys on a real physical coin, which is cool, but can be unpractical.

Still “cold storage” or keeping cryptocurrency offline is among the safest ways to make sure that the cryptocurrency remains in one’s possession and is not stolen. We have compiled a list of 7 best cryptocurrency hardware wallets that are on the market today.

OpenDime is a device that plugs in the USB port of a computer or can be used with a phone. The device is compact and very easy to use. It creates a Bitcoin address in order to conduct transactions. It’s very cheap (at around $40 apiece) and has a very simple look, with all internal circuitry exposed (barebone system). The idea of OpenDime is to gift Bitcoin to someone rather than use it yourself. You have to send the preferred amount to the address associated with the respective OpenDime device and the receiver has to push through a hole at the back in order to access the private keys. Then the keys can be loaded into other Bitcoin wallet and spent. Pushing through the hole, unseals the wallet and it cannot be sealed again. 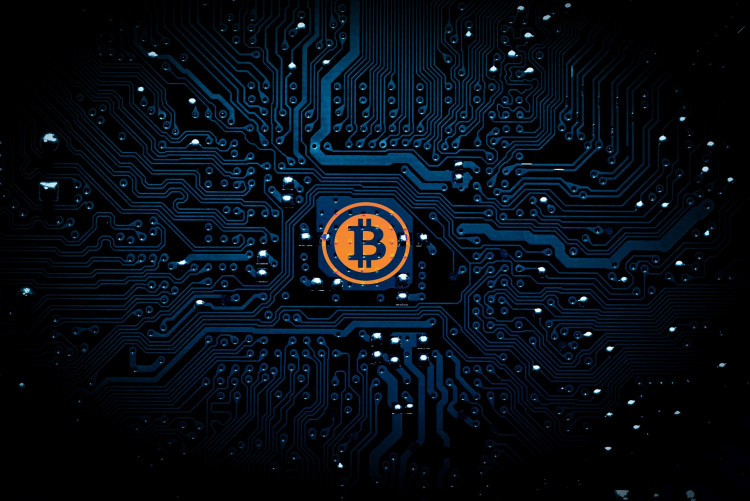 16 Worst Countries for Human Trafficking in 2018
Monthly Newsletter Strategy
Download a free copy of our newsletter and see the details inside!
Hedge Fund Resource Center
Lists