We are spending many hours on our smartphone chatting, playing games or searching on the internet, and that’s why it is very important that the battery on our phone has a long duration. Since one of the biggest smartphone giants started producing smartphones with non-removable batteries, the smaller ones didn’t have any other choice but to follow their steps which is the main reason why almost every new smartphone is with a non-removable battery. The companies are focusing on the latest technology which will give the user a faster, better and smoother experience. All of these specifications, plus the bigger and brighter displays are consuming the battery very fast. 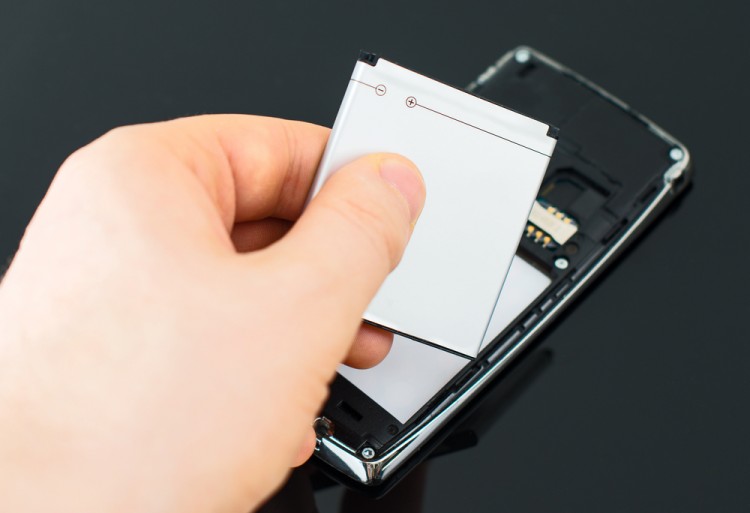 There are many Android smartphones on the market with ‘beast specifications’ but with a non-removable battery. Some of them are Samsung Galaxy S8 and Google Pixel. Inside their tiny body, they have the latest technology and you can use them for almost anything. However, on the bad side, their non-removable battery will be draining so fast you will catch yourself spending hours and hours next to a power outlet.

If you are not too excited about Andorid phones per se, don’t miss our ranking 10 Best Smartphones with Removable Batteries.

Now, let’s take a look to see what is good and what is bad when it comes to smartphones with a non-removable battery. On the good side, they have thin bodies and the non-removable battery prevents unwanted particles from entering the inner segments. But, on the bad side, a fast reboot option isn’t available, swapping the battery in and out requires expertise and it is pretty expensive to change the battery with a new one. When it comes to replacing the battery, many people are choosing to go with a simpler option and buy a new phone.