In this article we’ll share a list of 7 banks that offer free checking accounts with no minimum balance, which is not nearly as common a practice as it once was.

To say that the financial crisis devastated the banking sector would be putting it about as plainly as possible. Several banks were shuttered, while others required government bailouts to stay in business. Interest rates plummeted to historic lows (and we mean truly historic, like the lowest they’ve ever been in the known history of humanity), which put further pressure on banks to find alternate revenue streams. Among other things, that has lead major banks like Bank of America Corp (NYSE:BAC), Wells Fargo & Co (NYSE:WFC), JPMorgan Chase & Co. (NYSE:JPM), and Citigroup Inc (NYSE:C) to get more creative with their account offerings and fees.

Whereas there used to be a lot more than 7 banks that offer free checking accounts with no minimum balance, the majority of major banks now have fees or other requirements associated with all of their checking accounts. For example, JPMorgan Chase & Co. (NYSE:JPM)’s Premier Plus Checking account waives its $25 monthly service fee only if either a minimum balance of $15,000 is maintained, or in the event that automatic payments are made to Chase first mortgage from your Chase account. So if the latter scenario doesn’t apply to you, you’re stuck with fees or hefty minimum balances that most of us either don’t have, or don’t want to keep in a checking account that pays absolutely paltry interest rates (like 0.01% paltry). 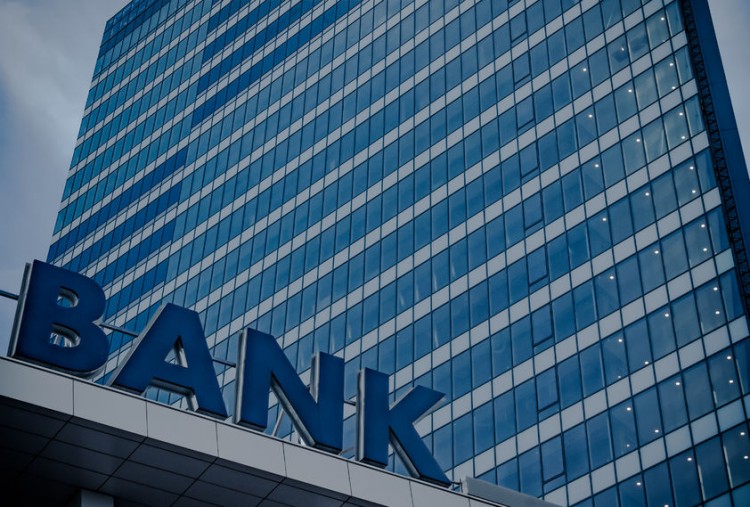 Thankfully for consumers that can’t suffer fees for basic banking accounts, there has been a rise in online banking options in recent years which are far more friendly in terms of fees, including those that offer free checking accounts online. Regional banks in USA also tend to be less fee-heavy, partially because they aren’t under the same restrictions that were placed on larger banks coming out of the financial crisis (the Dodd-Frank Act) and have a little more flexibility with their capital.

Now then, head to the next page to begin the list of 7 banks that offer free checking accounts with no minimum balance. 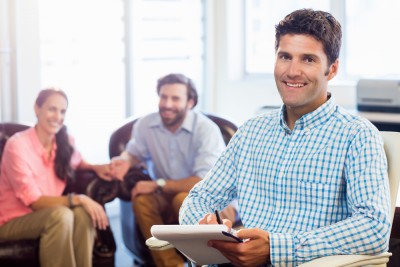 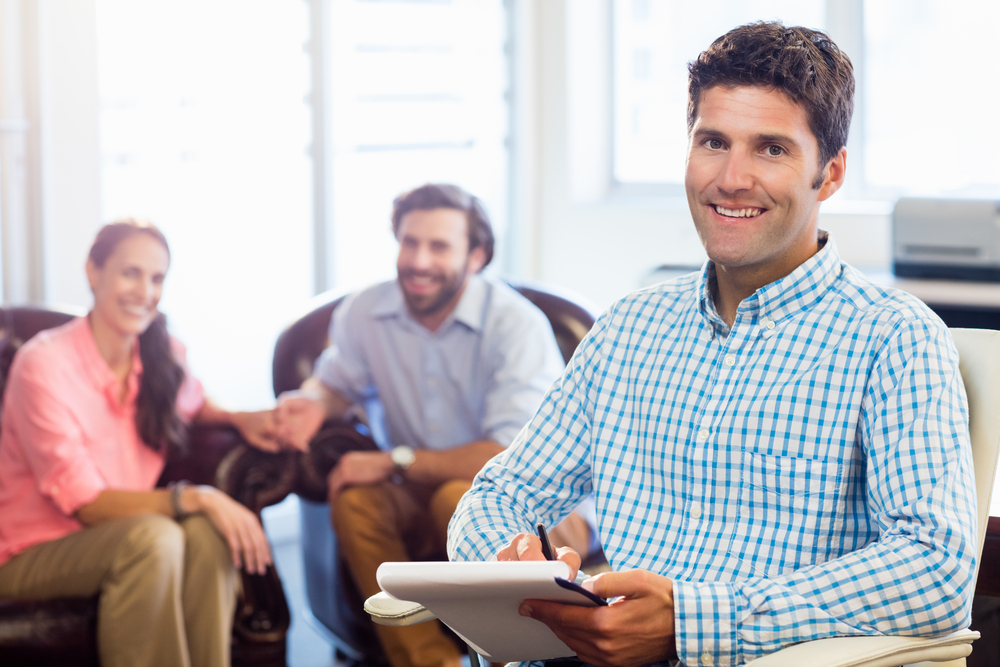