We are still striving to grasp the full extent of the possibilities of artificial intelligence technology. We can’t even put a definite boundary on what the technology’s scope is or can be. Hence, it can be tricky to gauge which companies will be able to capitalize on AI in the future, but we can certainly try, based on how those companies are doing now and how good their prospects are in terms of the AI technology they are trying to develop.

A lot of business-oriented and news websites have their own suggestions on which stocks to buy to take advantage of an artificial intelligence-dominated future. However, a lot of these discussions revolve around the potential power of the artificial intelligence technologies they are offering now and will unveil in the future. Focusing on just that would include the risk of ignoring the companies’ business performance. After all, a company that has sound financials and operating statistics now will have a better chance of driving the AI conversation. 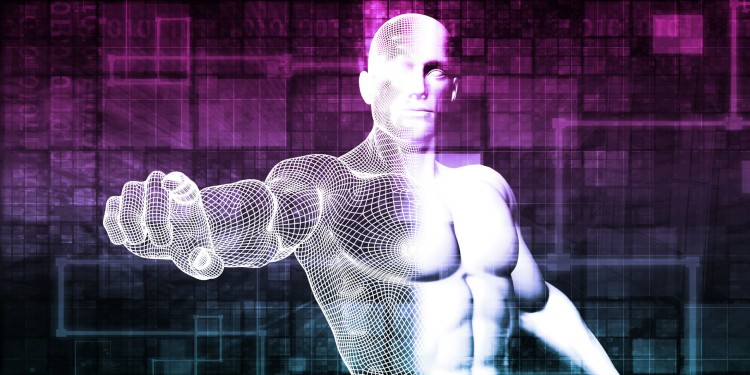 For the purposes of this article, we researched which companies have a noteworthy footprint in AI, and then ranked them according to their revenue growth during the most recent 12-month financial period which they’ve reported. Of course, we’ll also cover the AI technologies that each company has or will have, and then explain why those technologies will contribute to that company being worthy of investment.

We’ll also list these companies’ ownership among the hedge funds in our database, to gauge what skilled investors think of their future prospects in AI and in general. At Insider Monkey, we track insider trading and hedge fund activity to uncover actionable patterns and profit from them. We track over 700 of the most successful hedge funds ever in our database and identify only their best stock picks. Our flagship strategy has gained 44% since February 2016 and our stock picks released in the middle of February 2017 beat the market by over 5 percentage points in the three months that followed. Our latest stock picks were released last month, which investors can gain access to by becoming a subscriber to Insider Monkey’s premium newsletters.

For additional reading, Insider Monkey also has a list of 11 companies with a competitive advantage for long term investors, which also includes some of the companies featured in this article.