We have compiled a list 11 companies with a competitive advantage for long-term investors, so as to provide our readers with 11 stocks that we believe have the makings of long-term success stories.

Most literature for beginner investors has one thing in common, which is that they advise investing for the long-term. This makes sense, especially for wealthy investors that are willing to trade off some returns for lower risk and for investors willing to build a retirement portfolio, in which case they don’t require the returns as disposable income. For individuals who consider investing as a day-to-day job, there are other options, which put focus on returns rather than safety. However, others should follow one of Warren Buffett‘s principles: “buy stock in businesses that are so wonderful that an idiot can run them. Because sooner or later, one will.”

One of the main rules of free market is competition. Every year, thousands of companies go bust because they simply can’t compete. At the same time, there are a few companies that have managed to establish themselves in the market so solidly that it seems like nothing will move them from their leading positions. The main reason why these companies are thriving and have been around for decades is their competitive advantage. In turn, companies with competitive advantage are great long-term investments. However, when picking a company with a competitive advantage, it’s important to analyze the sustainability of the advantage. If other market players can replicate it, or develop something better, then the company can lose its advantage very quickly. 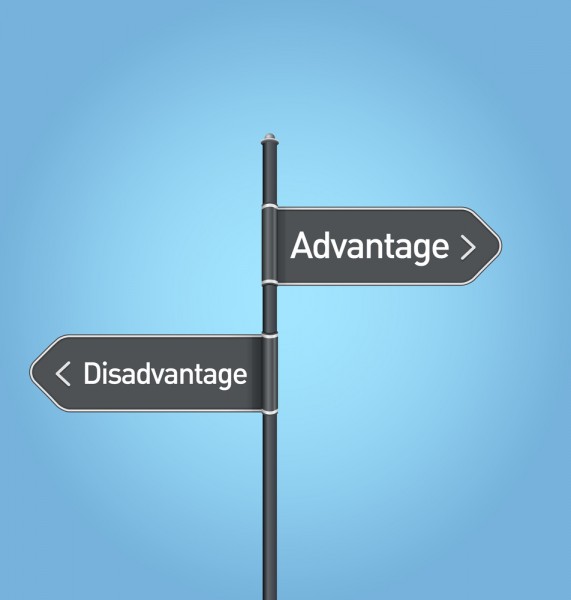 In this way, the best performing companies usually have a number of competitive advantages and try to hold onto them in order to maintain their leadership positions in their respective industries, although they’re not always successful. For example, Apple Inc. (NASDAQ:AAPL), which for many years had been considered one of the most innovative companies, has been slowly losing ground to other companies. The popularity of the iPhone stumbled in light of the introduction of alternative products from Samsung and other companies which managed to develop great products and offer them at lower prices, which led to Apple losing market share. Nevertheless, Apple still has had a bunch of innovative products and still maintains some competitive advantages that we will discuss later on in this article.

Suggested article: 10 Most Competitive Economies in Europe in 2016

Having said that, let’s take a look at 11 companies with a competitive advantage for long-term investors. Some of these companies have a long history of being market leaders in their respective industries, while others managed to capitalize on other strengths to stay ahead of the competition. Since the companies in this list were included with long-term investment in mind, we also took into account whether or not the advantages are sustainable over the long run.

Check out the list, which is ranked in no particular order, beginning on the next page. 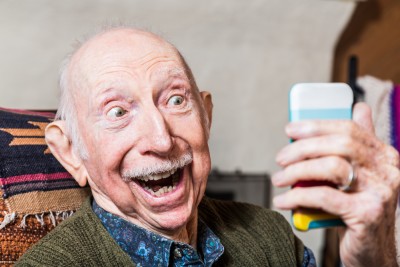 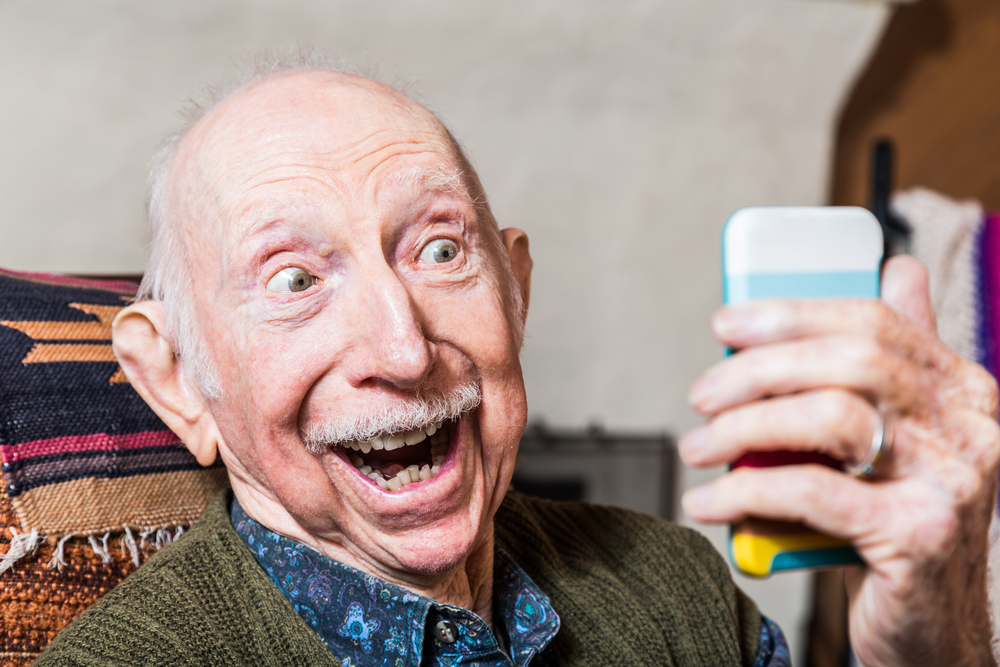